Our Vice-Chancellor, delivers a variety of speeches and statements at a range of events including conference appearances and events.

You can read some of them here. 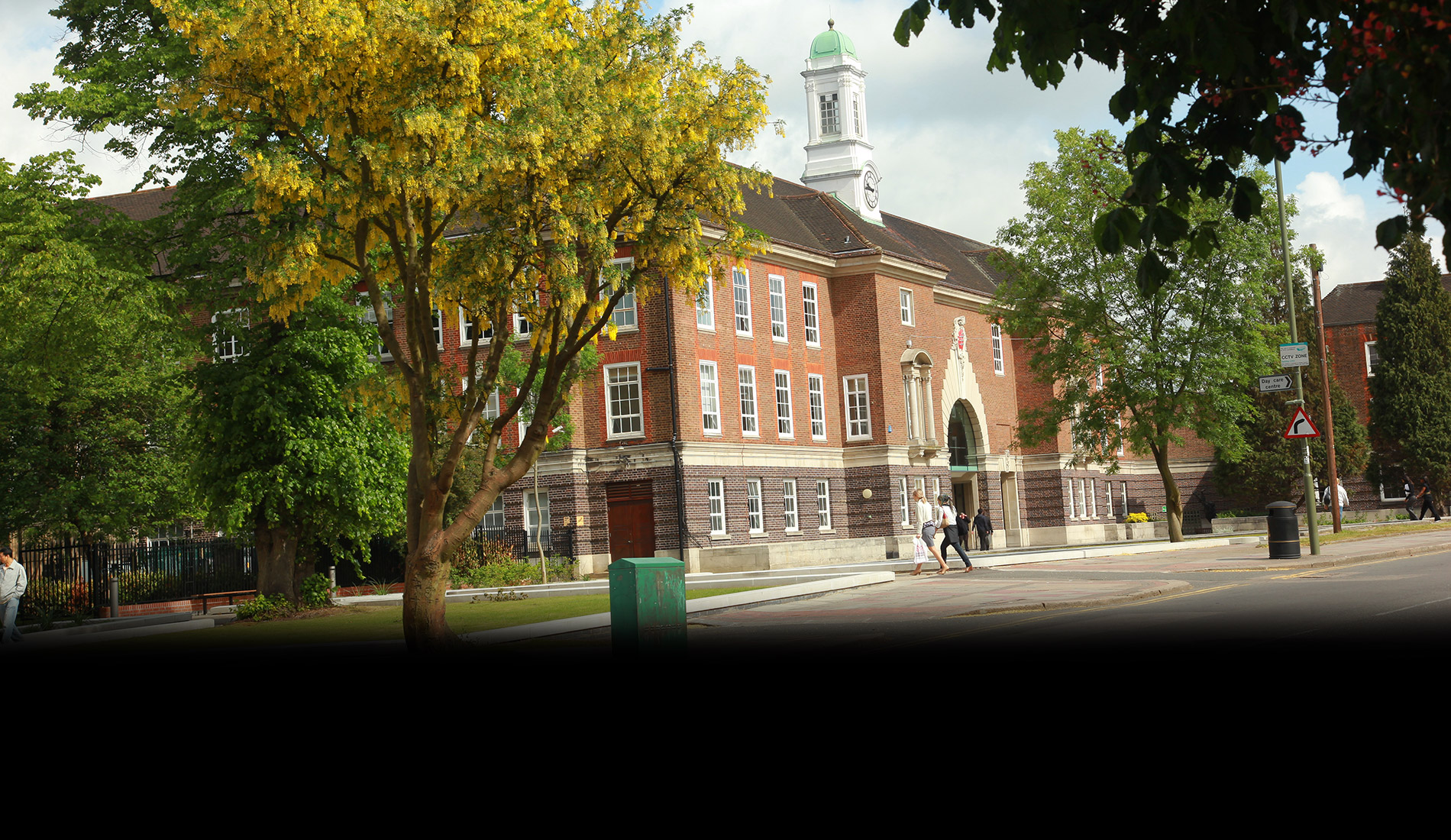