Middlesex artist brushes with fame at the Tate 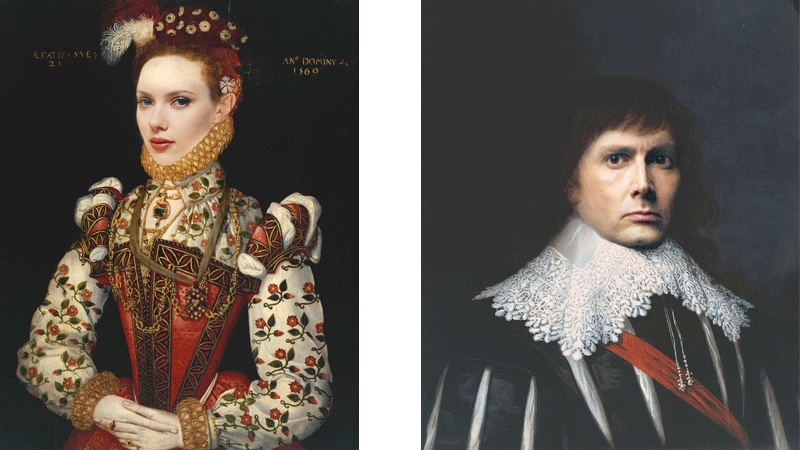 Second year BA Fine Art student Joe James Legget had the honour of exhibiting at Tate Britain, when his reworked images of famous faces were featured in the gallery's Late at Tate series.

Tate asked for artwork merging modern day celebrities with paintings from its collection of 16th Century British Art, to be shown as part of an exhibition looking at the link between status and celebrity, and how the media idolise celebrity and fame.

The original portraits, which hang in the gallery's room 1540, are of high-profile people of the time, often commissioned and created in order to show their subjects' idealised selves – much like airbrushing and filters are used for celebrity photographs today. 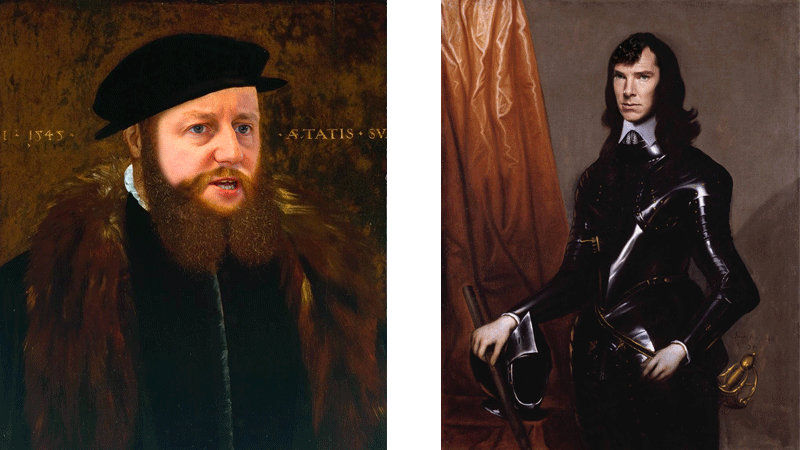 "Having my work in the Tate felt special," Joe said.

"Even though it was for one night, it was great to have that experience and it gave me a much-needed confidence boost. Like most artists, I find it very hard to make something I am truly happy with, so to be chosen to be exhibited in such a prestigious museum was great confirmation of my work."

"Joe is a very active and wide-ranging Fine Art student who is highly experimental both in digital and more traditional approaches to creating art.

"Joe has achieved a major achievement through the work shown at the Tate and at this early stage of his career, which signals something special to come."