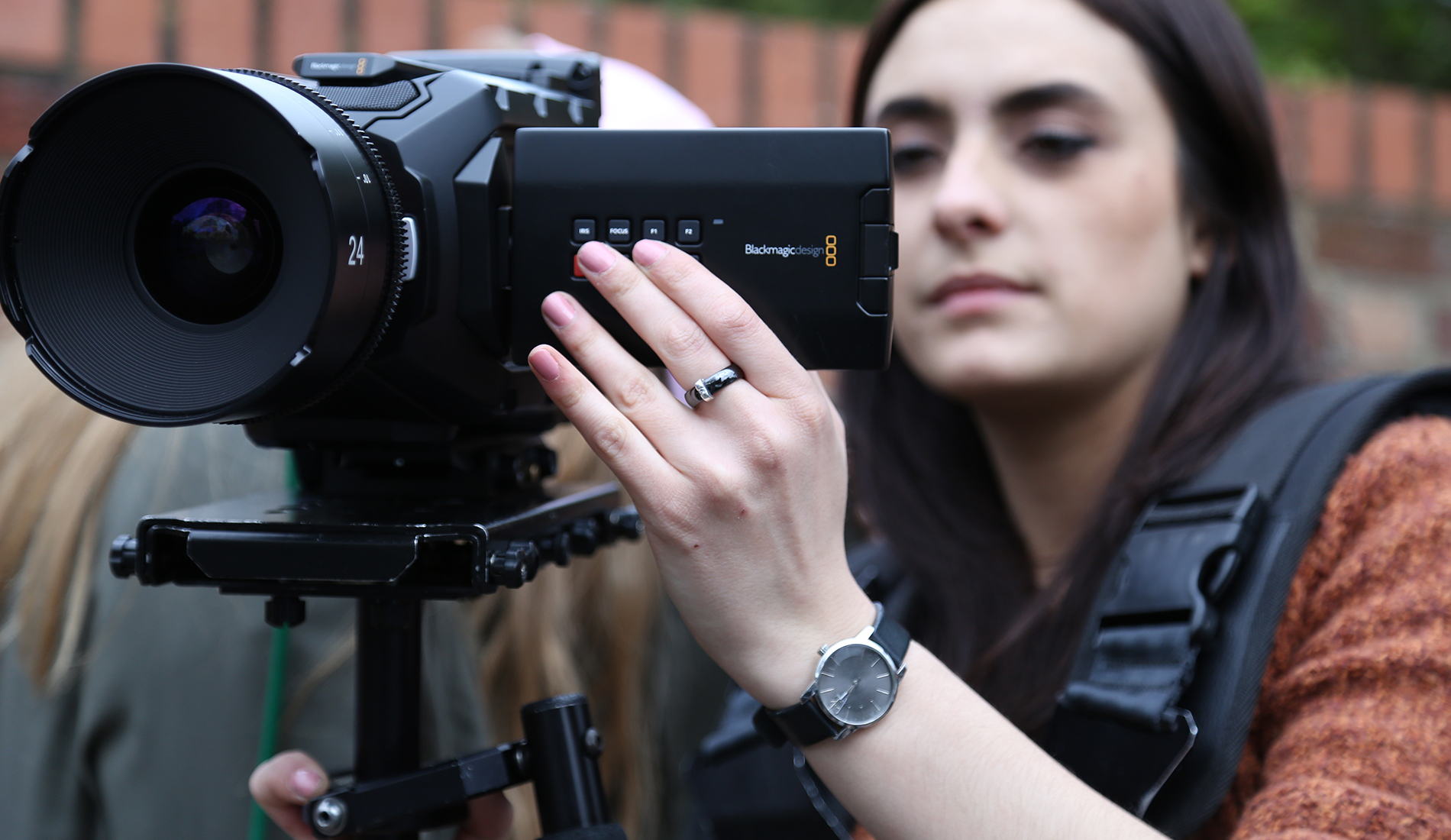 Why study film with us

Our course brings together the theoretical and the practical to give you everything you need to start a  career in this diverse industry. You’ll get to explore all the stages of the film-making process, covering a range of production roles, conception and development, post-production, script writing, cinematography, and direction.

The purpose-built £80 million Grove building on our north London campus houses all the facilities, studios, and workshops you’ll use during your studies and is recognised as one of the best in the country. The facilities you’ll be able to use include Avid Media Composer Edit Suites, Dedicated Recording Studio, Motion Capture Suite, Greenscreen Virtual Studio.

You’ll be taught by staff working in the film industry, with professional experience across a range of different aspect of film. This includes producers, directors, screenwriters, and more, with backgrounds covering everything from experimental film-making through to corporate film. During your time with us, you’ll learn from guest speakers. Past speakers include Ben Wheatley (Kill List, High-Rise, Doctor Who), Kim Longinotto (Divorce Iranian Style), Sean McAllister (A Syrian Love Story).

Explore all stages of the film-making process with our course

Your first year will serve as an introduction to all things film. After this, you will have the opportunity to follow different pathways like editing, directing, screenwriting, cinematography and many more. You can also choose to keep your interests broad to gain an all-round foundation in film practice and theory. Just like in the film industry, you’ll work closely and collaboratively with fellow film students on a variety of projects that’ll help you with better understanding the world of professional work.

Your second year will be focused on production, familiarising you with producing and directing as you work on all stages of the film-making process. In your third year, you’ll get the freedom to define the scope of your final project – this can be as broad as editing a coursemate’s film or creating a whole film from start to finish.

Our students frequently participate in a number of festivals to showcase their work and gain real-world experience. In 2018, our BA Film students presented their work at Aesthetica Short Film Festival in York.

A film degree can open a lot of doors and we’re here to help you find the right career path. Graduates of this course become writers, editors, sound technicians, and camera assistants. Some have joined major institutions like the BBC while others have set up independent companies, attracting commercial work and funded commissions. Ben Charles, having graduated only a few years back, has already worked on various visual effects projects, including CGI work for the most recent Star Wars film.

Get the support you need

Sometimes you’ll need a little bit of extra support during your studies and we ensure that you get it. That’s why you’ll have access to our technicians, industry professionals ready to help with your projects and provide support in specialist facilities.

What our people say

I never imagined myself as a director or a producer, even though I wanted to be one. But now it's a realistic goal.

What will you study on the BA Film?

Half of your second year is again dedicated to production, with a focus on producing and directing. Here you will work in all stages in the film-making process in a variety of production roles, from conception and development to post production. The rest of the year depends on your own interests. You can choose to continue studying the practice of screenwriting, begin to work on documentary films, or improve your skills in cinematography, sound design, editing or art direction. At the beginning of Term 2 students declare a specialisation from among producing, directing, screenwriting, cinematography, sound design and art direction, and from that point forward receive additional tuition in their chosen area.

In your final year, you choose the nature of your own final project. The scope for this project is very broad so you can develop a practical film project in any area that excites you: for example, you might choose to write and direct a short film; act as cinematographer on a number of your course mates’ films; or develop a portfolio of projects as producer, editor, sound designer, or art director. You will also continue your investigations into film theory, ideology and aesthetics – subjects that will inform your filmmaking and screenwriting practice. You will also benefit from wider preparation for employment in the film industry, including gaining a greater understanding of finance, distribution and marketing.

Middlesex is the best university in London for film production and photography (Guardian League Table, 2019)

Have a look at the videos below for more examples of the brilliant work our students are doing at Middlesex.

How can the BA Film support your career?

Our students are successful. Graduates of this course have gone on to a wide range of careers, including writers, editors, sound technicians, directors of photography, camera assistants, directors and designers. Some have gone on to work at major institutions such as the BBC, while others have set up their own small businesses, attracting both commercial work and funded commissions. Some have become music video producers and others are freelancers representing a range of special professions within production and post-production.

We help you to establish yourself in the industry in all kinds of ways, including supporting your submission of work to film festivals (some of our students' work has been screened at Cannes) and supporting your writing, whether critical journalism or screenwriting.

There are an array of jobs in the industry, from production, post-production, distribution and exhibition, and many entry points.

The facilities, studios and workshops at our £80 million purpose-built Grove building on campus in North London are recognised as among the best in country. With a wide range of digital media, equipment, software and library facilities on-site you'll benefit from unique levels of access to both the latest forms of technology and traditional tools with expert support to help you develop your work.

Studio and location filming equipment including: 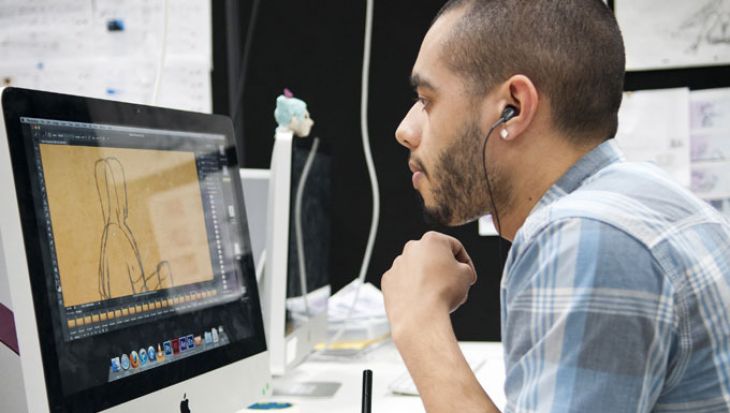 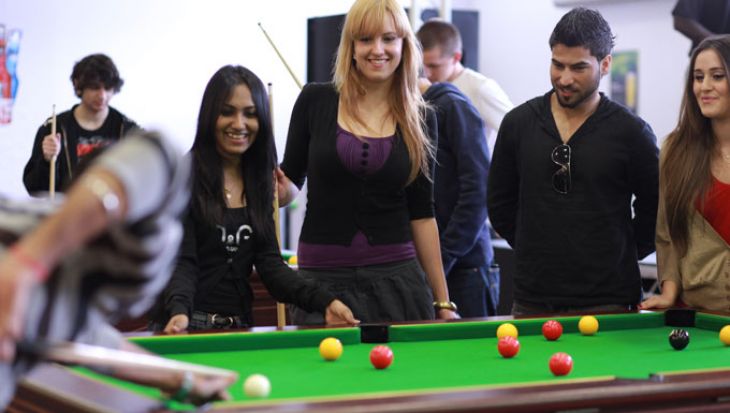 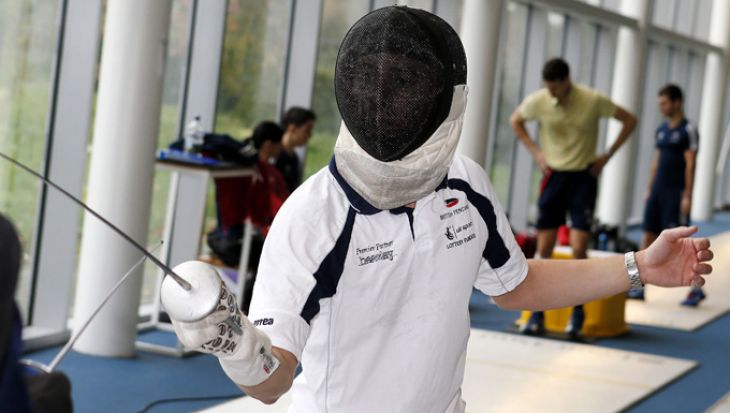 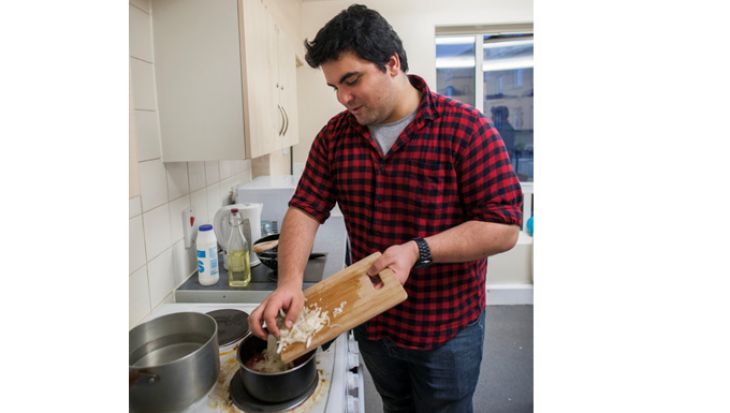 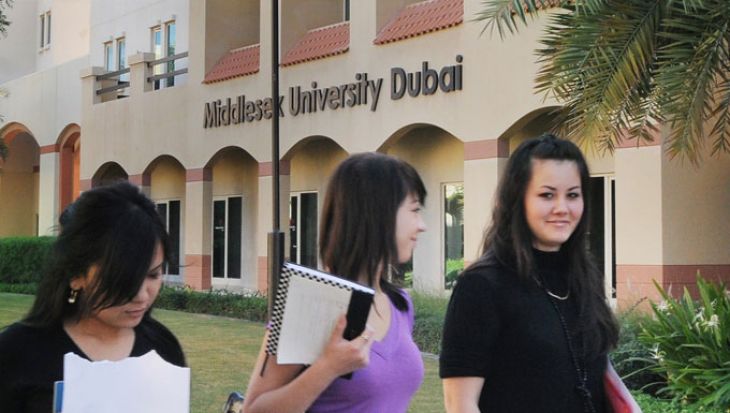 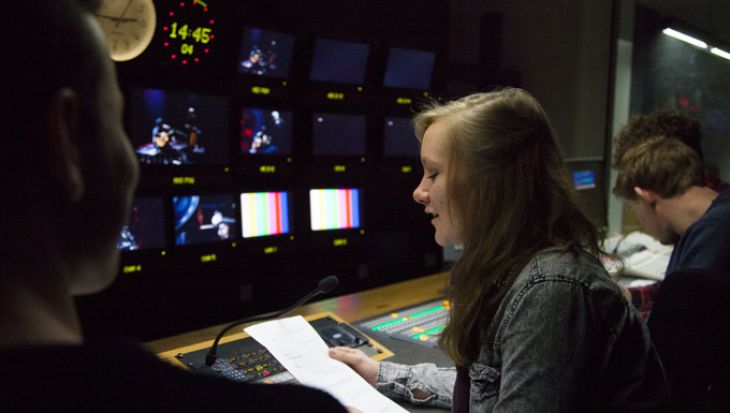 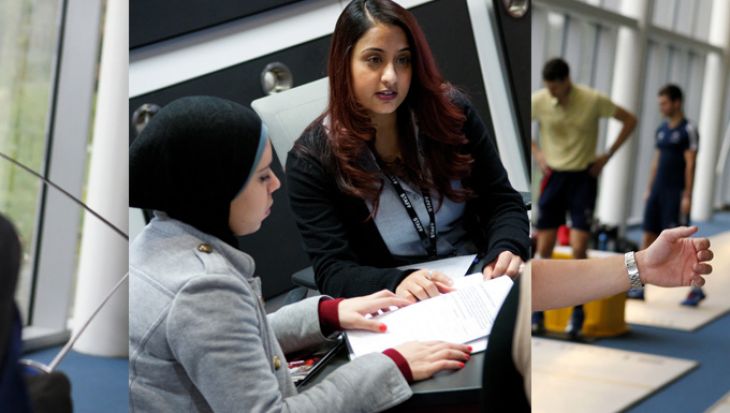