Don’t miss the 2nd concert of our new season. Ariana Wyatt (Soprano) and Richard Masters (Pianist) The International duo will be performing a selection of opera and classical music on October 4th. The concert will take place in the Concert Room (G274), Grove B at 6pm.” with “Please join us for this concert, our first of 2022/23.”

Ariana Wyatt is originally from Southern California, soprano Ariana Wyatt is now based in Virginia, and enjoys a diverse career on the opera stage and in the concert hall. On the stage, she has performed for Gotham Chamber Opera, Glimmerglass Opera, Florida Grand Opera, Santa Fe Opera, Opera Omaha, Spoleto USA, Opera Roanoke, Opera on the James, the Juilliard Opera Center and Aspen Opera Theater. She has recorded for the Albany and MSR labels, with her 2020 recording Let Evening Come: American Songs Old and New named one of the best classical recordings of 2020 by the Chicago Tribune.

An avid concert artist, recent appearances include those with the Ameropa Festival in Prague, Czech Republic, the Parma Festival, the Red Rocks Music Festival, the Aspen Music Festival and School, the Musica Viva series, as well as appearances with Steve Blier as part of the New York Festival of Song. Her oratorio credits include Messiah with Charleston Symphony, Dvorak’s Requiem for the Prague Festival Orchestra, Vivaldi’s Gloria at Carnegie Hall, Haydn’s Creation
and Mozart’s Requiem for Davidson College, the Brahms Requiem for the Bulgarian Youth
Orchestra and the University of South Carolina, Bach’s St. John Passion for the Los Angeles
Baroque Orchestra and a Holiday Pops concert with the Roanoke Symphony Orchestra. 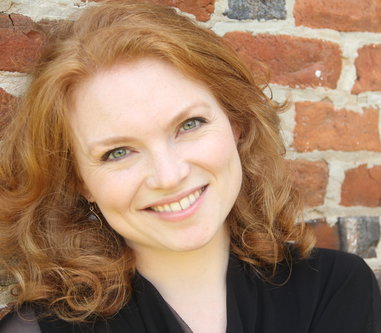 An enthusiastic advocate for contemporary art song and opera, she has premiered and
championed chamber works by Alan Louis Smith, Daron Hagen, Gregory Hutter, Lori Laitman
and Robert Spillman.
Ms. Wyatt won first place in the Metropolitan Opera Competition Western Region in 2003. She
has also been a finalist at the Charles A. Lynam Vocal Competition and a winner of the New
West Symphony and Pasadena Opera competitions. She is a graduate of the Juilliard Opera
Center, the Santa Fe Apprentice Program for singers, the Glimmerglass Opera Young Artist
Program, and the Florida Grand Opera Young Artist Program. Ms. Wyatt is a graduate of the
University of Southern California and the Juilliard School, and is currently an associate professor
of voice at Virginia Tech.  For more information, please visit Ariana's website. 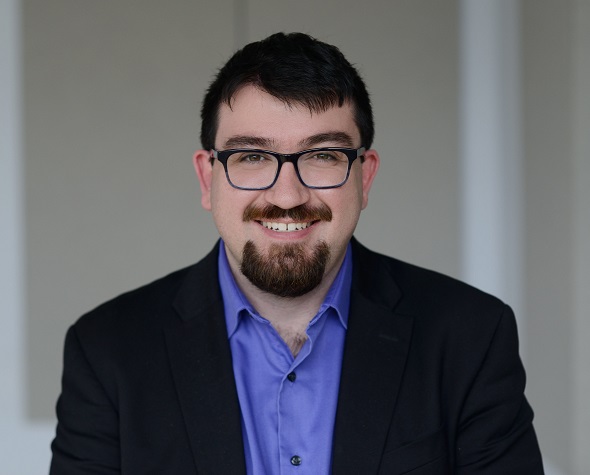