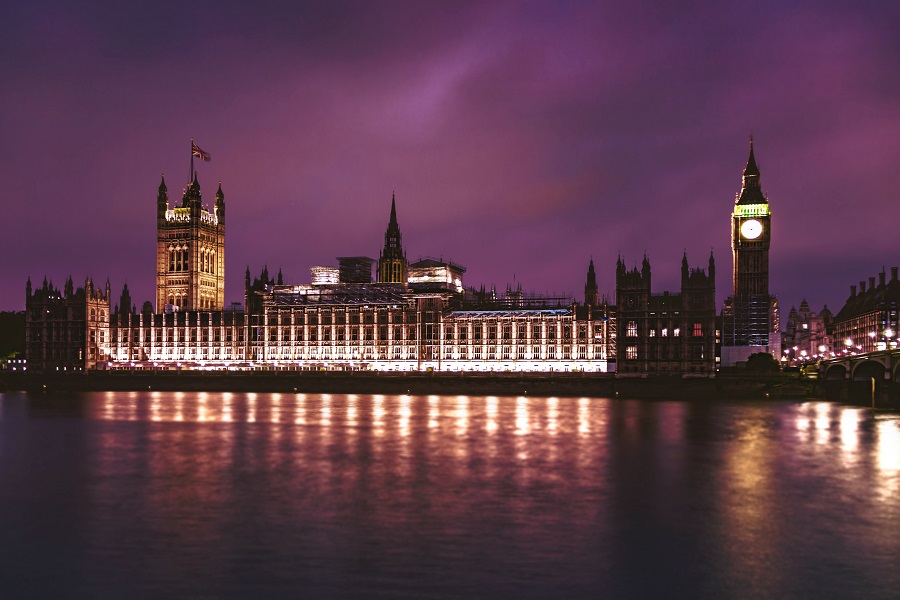 A Middlesex University law expert gave evidence at a House of Lords inquiry into the Government’s use of emergency powers during the coronavirus pandemic.

Dr Joelle Grogan urged the UK Parliament to be “clear, consistent, and transparent” when using legislation to enforce lockdowns at the virtual meeting of the House of Lords Constitution Committee on Wednesday.

In the past she has regularly appeared on the BBC and CNN providing expert analysis on Brexit but recently her research has focused on how legal powers were used following the virus outbreak.

“Going forward the best advice, and […] global best practice, is to communicate clearly, accessibly and consistently what is being expected of those in England and also clearly, consistently and with transparency distinguishing between England, Scotland, Wales and Northern Ireland for anyone listening to the news.” Dr Joelle Grogan, Senior Lecturer in UK Public and EU Law.

Earlier this year Dr Grogan coordinated the ‘COVID-19 and States of Emergency’ Symposium , hosted on the journalistic and academic forum Vefassungsblog and supported by Democracy Reporting International, which featured reports from lawyers and legal experts in 74 countries on the use of emergency powers to tackle the worldwide health crisis.

In August, Dr Grogan and Nyasha Weinberg, a Research Fellow at the Bingham Centre for Rule of Law, published a major policy paper for the Horizon-2020 funded RECONNECT project, of which Middlesex University is a partner, which included eight principles for the rule of law and good governance during public health emergencies and was referenced in a Resolution of the European Parliament.

With her expertise, Dr Grogan was asked to give evidence at the House of Lords inquiry on the constitutional impact of COVID-19.

Dr Grogan, a Senior Lecturer in UK Public and EU Law, said: “Ideally, what I would like to be seeing is a staged process of exit from emergency powers and lockdown.

“What I would like to see in press conferences starting from next week or even tomorrow is this long-term planning which again can be subject to scrutiny to find […] inconsistencies.

“We must rely on the same principles, certainty, clarity and transparency and also try to avoid changes and rapid changes as a majority of the regulations introduced came into force either on the same day or within two days of being laid.

“One of the most concerning examples was the introduction of the £10,000 fine within hours of regulations being introduced.

“Going forward the best advice, and […] global best practice, is to communicate clearly, accessibly and consistently what is being expected of those in England and also clearly, consistently and with transparency distinguishing between England, Scotland, Wales and Northern Ireland for anyone listening to the news.” 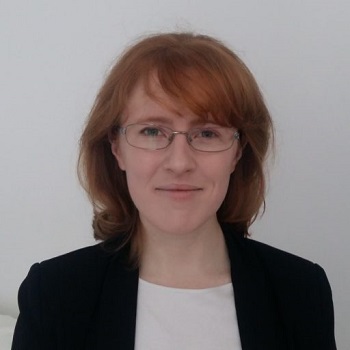 While singling out the response of the New Zealand’s Government for praise, Dr Grogan claimed that good governance and faster reaction to outbreaks have led to lower death rates.

She spoke about the use of statutory instruments – a type of law made by government ministers rather than by Parliament - which can be brought into force more quickly than an Act of Parliament.

“There must systemic and systematic reform of statutory instruments, the affirmative and negative procedures and whether they are still fit for purpose,” Dr Grogan said.

And she called for long term “systematic, constitutional reform” but during “calm waters”, adding: “We must be doing this without the context of the constitutional tsunami of Brexit and during the current crisis of the coronavirus pandemic.”

In the immediate future, Dr Grogan urged the UK Government to publish its rationale for the use of statutory instruments and emergency powers.

“If we began to see rationale underlining the use of these procedures that would be a very useful first step,” she added.

Dr Grogan said that there must accessible guidance for the public via social media, the media, government websites, local councils, libraries, schools, and universities.

“One aspect that has been raised is the difficulty communicating with vulnerable groups, I don’t just mean the deaf community or those with English as a second language, but also the general vulnerable communities that don’t necessarily have access to the internet and might rely say on the BBC and local news channels for any degree of information.

{“}Identifying vulnerable communities and having accessible communication with them is very important.”

On Tuesday, Dr Grogan spoke at the World Bank's Law, Justice and Development Week event on how best to identify good practices in combatting COVID-19 from a human rights and rule of law perspective.

On Friday, she will join Professor Laurent Pech in discussing rule of law backsliding at a virtual event, “Flavours of Rule of Law Backsliding”, hosted by the University of Oslo.

Watch the House of Lords Constitution Committee on Parliament TV