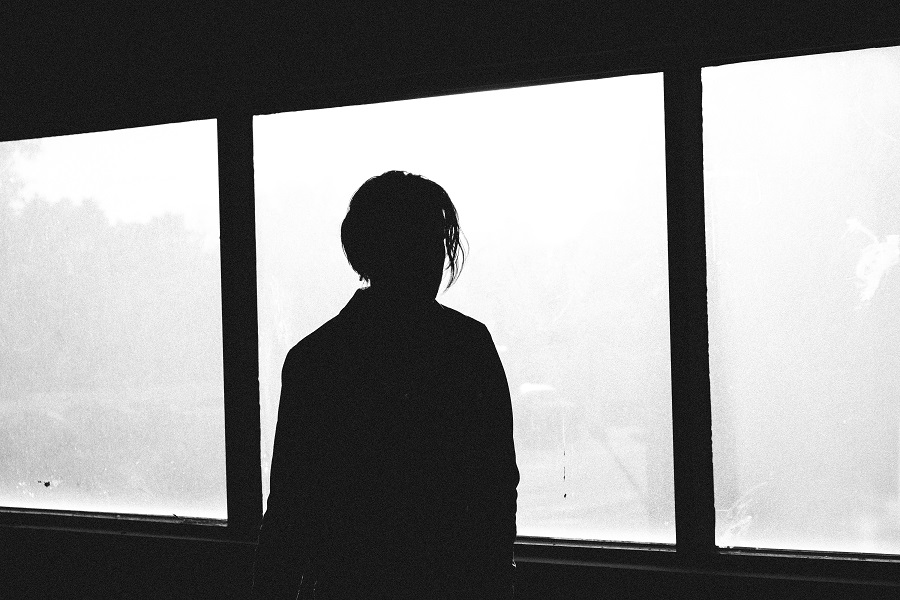 Middlesex University academics have been awarded a major grant to evaluate a new Stalking Screening Tool (SST) being used by three police forces to combat the "extremely destructive crime".

With funding from the College of Policing, the University’s Centre for Abuse and Trauma Studies (CATS) centre will evaluate the tool which has been deployed in Cheshire, Surrey and Sussex.

"Stalking is an extremely destructive and dangerous crime that has a history of too often going unrecognised," Dr Emma Short, an Associate Professor in Psychology at De Montfort University.

Potential victims are asked a series of questions with the tool to determine whether they have been subject to stalking or another offence.

It was introduced following a recommendation by Her Majesty’s Inspectorate of Constabulary and Fire & Rescues Services (HMIC).

The project's principal investigator is Dr Elena Martellozzo, a leading researcher and global voice in the field of policing, cybercrime, cybersecurity and child protection.

Dr Martellozzo, an Associate Professor of Criminology at Middlesex University, said: “We’ve been commissioned to undertake an evaluation of the stalking screen tool (SST) and evaluate its effectiveness before it is potentially introduced with forces across the country.

“Police have designed this tool to understand what the problem is behind stalking behaviour and whether people have actually been victimised or have a perception that something is happening.

‘Stalking is a terrible crime which is often under-reported and misunderstood but the damaging effect it can have on people’s mental health is clear and has been evidenced in research.

"New approaches to tackle and understand stalking should be welcomed.”

Crime Survey of England and Wales data shows up to 700,000 women are stalked each year, while one in five women and one in 10 men will experience stalking in their adult life according to Home Office figures.

MDX academics will be interviewing response officers from each force to determine the benefit of the screening tool.

CATS researchers are also looking to increase their understanding of the nature of stalking, victims and offenders by analysing crime data from police and through interviews with officers.

Dr Martellozzo said: “We will be asking questions such how do you define stalking and its risks and how does it differ from harassment?

“Do electronic devices such as mobile phones and computers play a part in stalking?

“These are questions we want to explore in our academic research alongside providing a very detailed evaluation of how officers are using the tool and their opinion of its effectiveness.”

Dr Emma Short, an Associate Professor in Psychology at De Montfort University, who has been a researcher in the field of stalking and cyber stalking for more than a decade, is the project’s co-investigator.

She said: “Stalking is an extremely destructive and dangerous crime that has a history of too often going unrecognised.

“Any positive development towards increasing recognition to facilitate effective early intervention is welcome. As a team we are committed to offering a thorough evaluation of this initiative.”

The project will be managed by Doctoral Researcher and Criminology Lecturer Paula Bradbury, a CATS team member who was previously a researcher and intelligence analyst for the police.

Find out more about the Centre for Abuse and Trauma Studies: