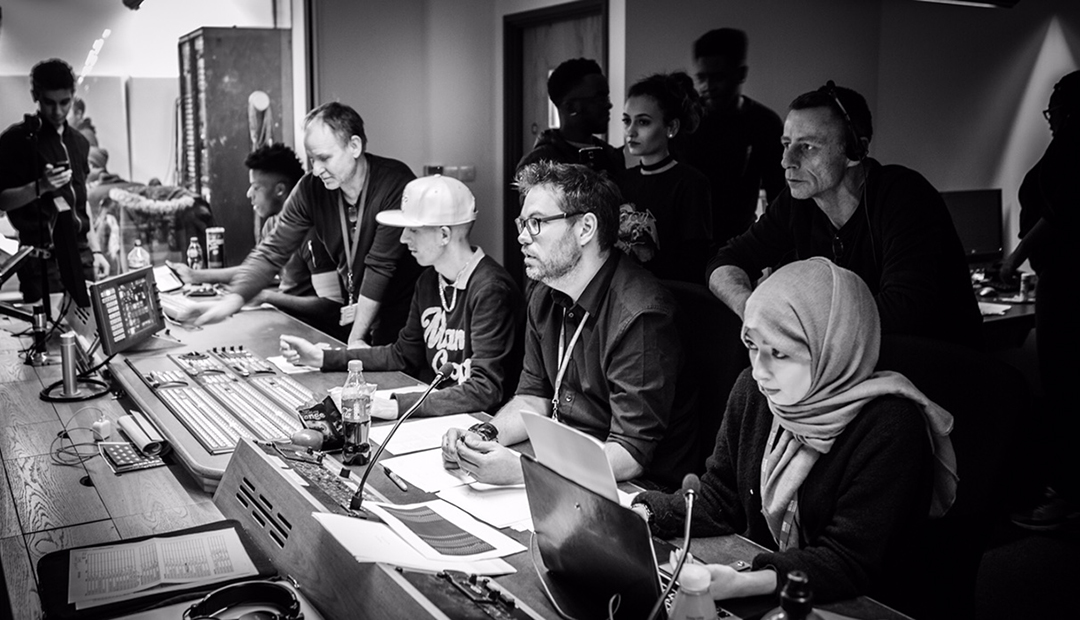 An event hosted by MDX marks the next stage in the evolution of the Connected Campus for Creative Industries: an initiative to bring together higher education institutions and creative enterprises initially in screen industries to address a gap in expectations, creating “a smoother join” between the classroom and the production floor and to promote a more collaborative ecosystem.

Around 60 people - including the CEO of Film London and the British Film Commission, Adrian Wootton OBE, UK Screen Alliance CEO Neil Hatton, the BFI's Director of Education and Skills Leigh Adams and Netflix UK Production Training Manager Alison Small, plus representatives from more than a dozen universities, colleges and specialist film schools - attended the online conference, which follows gatherings at the Royal Academy and the Royal Society and a roundtable at MDX. Senior Lecturer in Film Eddie McCaffrey announced a plan for 2021 including the creation of an Observatory to consider strategy, piloting a one day festival with West London Business Alliance, and designing and building a curriculum resource platform called Jodo.

Introducing Jodo, which will offer a suite of skills graduates will have to master for work such as the protocols on how to use a radio on set, line producer Jude Winstanley said that “everyone thinks it's someone else's job to help new entrants understand what they need to do to establish a career in the screen industries, even the most basic things”. Eddie McCaffrey gives as an example of how academia can help industry that small film and TV businesses which can’t afford leadership and management training could access it via university partners.

Over the past two years, the Connected Campus discussion forum has also considered ways to raise the profile among students of employment opportunities for non-creative roles within the creative industries, such as lawyers, accountants and marketeers. Since March the group has also become a network for working out how to teach screen production programmes under Covid restrictions, and it was the springboard for drawing up Covid-19 safe filming guidelines for higher and further education released in October. A week of industry-led micro-modules combining elements of workshop, lecture, training and masterclass were held for 100 Film and TV Production students in the autumn, on subjects including how to be a runner. Twenty-six universities across the UK have been involved in Connected Campus to date. 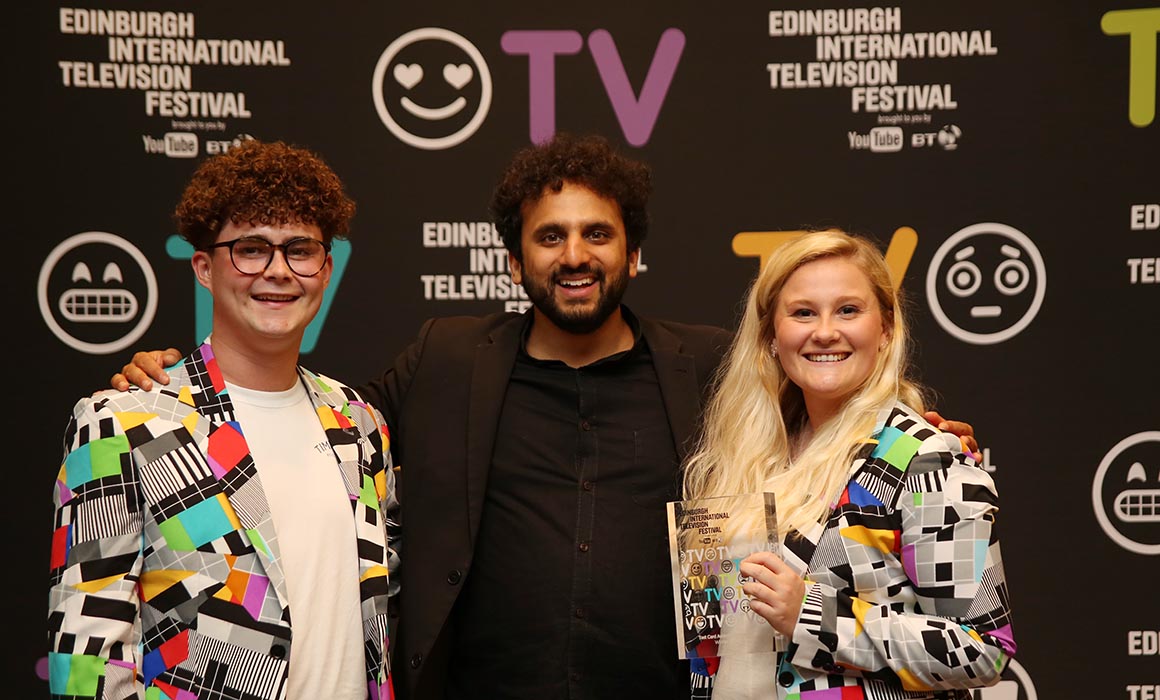 "At the heart of the project is employability," says Eddie. "It's a great levelling up - certain parts of the country and sections of the huge creative community of students are missing out on opportunities". The engagement with the film and TV sector is a first step, to create a blueprint for employer-education collaboration in other creative industries, in the UK and Ireland and potentially further afield.

Film London’s Adrian Wootton, whose discussion with Eddie McCaffrey three years ago about screen graduate skills inspired the initiative, said: “With the production sector expected to double in value, from £3 billion to £6 billion by 2024/5, we are facing a new golden era for inward investment film, TV, animation and games. There really is a new future, with thousands of jobs being created, and new studios being developed across the country. And these are new jobs, fresh opportunities created as a result of the content boom. So now really is the time to make sure we have the right collaborations between industry and Higher and Further Education, the right skills strategy, and the right graduates ready to walk into these jobs in a year or two.

“Eddie’s stewardship of this scheme continues to be exemplary. I am confident that, with his and the Middlesex team’s drive and focus, and the close working with industry, we can together deliver something quite game-changing for the coming generation of content creators and producers”.

MDX Vice-Chancellor Nic Beech welcomed guests to the event and said the initiative embodied the concept of radical creativity which is essential to MDX. “The idea of a separate ivory tower is a misunderstanding of a university's purpose to be part of society and contribute to society. It's lovely if this could be an exemplar of dialogue and collaboration… I think the work you're doing could be a real leader for the UK and the world”.

View of the Grove Building at MDX

Pro Vice-Chancellor and Executive Dean of Arts and Creative Industries Carole-Anne Upton said: “We started with a simple idea, how could we create a smoother join between practice-based higher education courses and the industries we are trying to support. I’m always amazed at how far things have moved on since we last spoke”. MDX’s Director of Employability Alan Stuart said that Connected Campus enabled “both better preparation and transition of graduates” so that “regardless of circumstances, everyone has a fair crack at the opportunities”.