MDX academic named in 2020 “who’s who” of influential researchers 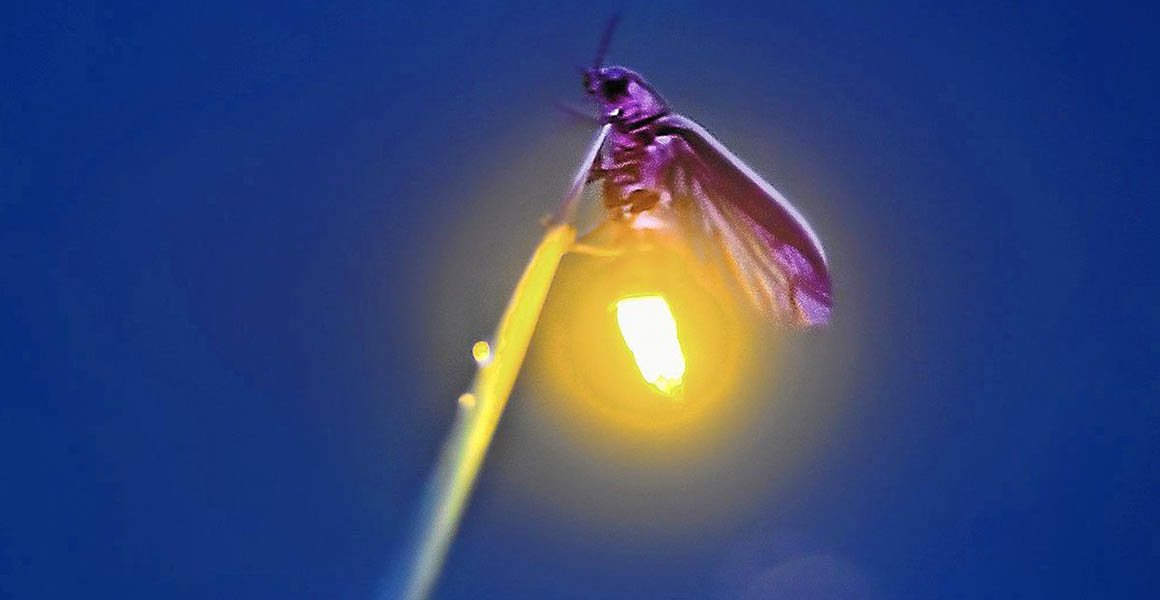 Middlesex is proud to announce that Dr Xin-She Yang, Associate Professor in Simulation and Modelling in the Department of Design Engineering and Maths, has been named on the annual Highly Cited Researchers™ 2020 list from Clarivate.

Dr Yang is based in Middlesex University’s Faculty of Science and Technology and his main interests are applied mathematics, algorithm development, computational intelligence, mathematical modelling, optimisation and swarm intelligence.

Investigating natural systems for optimisation to improve sustainability, safety and cost-effectiveness in current systems and future projects is a key area of research for Dr Yang. He states that nature provides rich models for computational problem solving, including optimisations based on the swarm intelligence exhibited by fireflies, bats and flowers. These models can stimulate computer scientists to think nontraditionally in creating tools to address application design challenges.

Algorithms that have been developed from natural systems include tools to improve traffic, airline schedules and building projects. Dr Yang and his team at Middlesex have developed the Firefly Algorithm, Bat Algorithm, Cuckoo Search and Flower Pollination Algorithm.

"This is a collective achievement and the research would not have been possible without my team and great colleagues at Middlesex and global collaboration with other academics around the world." Dr Xin-She Yang

The highly anticipated annual list identifies researchers who demonstrated significant influence in their chosen field or fields through the publication of multiple highly cited papers during the last decade. Their names are drawn from the publications that rank in the top 1% by citations for field and publication year in the Web of Science™ citation index.

The methodology that determines the “who’s who” of influential researchers draws on the data and analysis performed by bibliometric experts and data scientists at the Institute for Scientific Information™ at Clarivate. It also uses the tallies to identify the countries and research institutions where these scientific elite are based.

Commenting on being included in the list, Dr Yang said:

“I’m really excited to be included in the highly cited researchers list. It demonstrates the impact of the research I am leading and the benefit it has on the world around us. It’s really important to say, however, that this is a collective achievement and the research would not have been possible without my team and great colleagues at Middlesex and global collaboration with other academics around the world.”

David Pendlebury, Senior Citation Analyst at the Institute for Scientific Information at Clarivate said: “In the race for knowledge, it is human capital that is fundamental and this list identifies and celebrates exceptional individual researchers who are having a great impact on the research community as measured by the rate at which their work is being cited by others.”

Find out more about studying computer science, engineering and math.