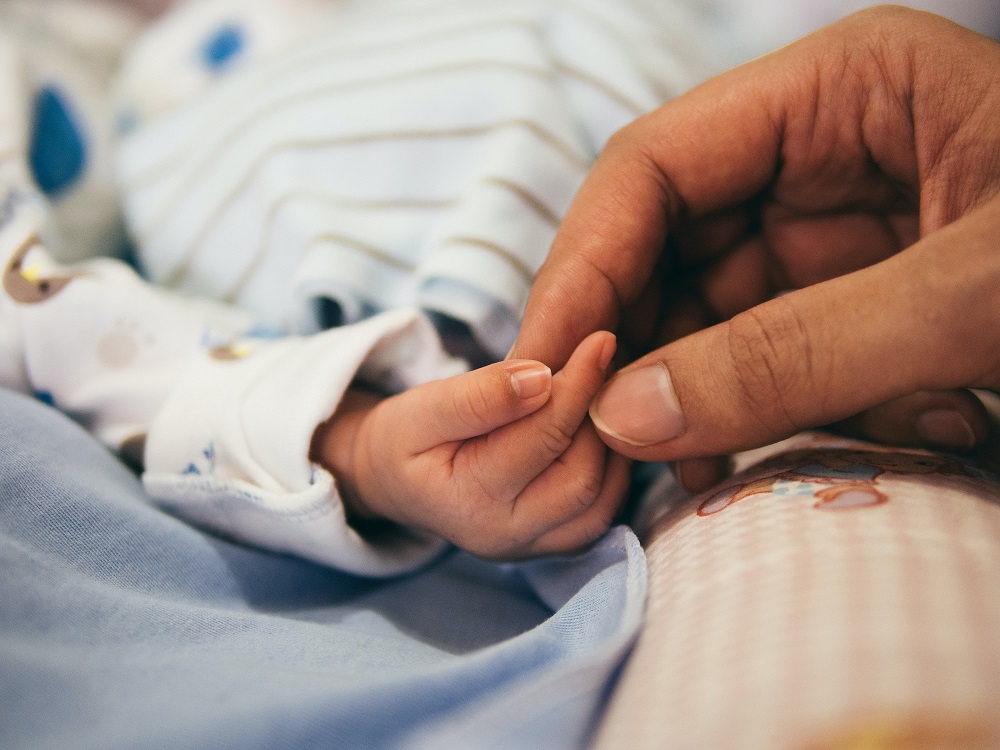 Women from ethnic minority groups who are ‘high risk’ during pregnancies often face challenges when accessing health services, according to Middlesex University research.

Sarah Chitongo, an MDX midwifery educator, interviewed 20 midwives from a London hospital unit about the issues facing the women during perinatal care, which is during pregnancy and the first year after birth.

The midwives, who work in an obstetric-led unit which specialises in pregnancy, childbirth and postpartum, admitted there is “stereotyping about black woman and that this affects the ability for them to be heard and believed in”.

“This is an issue for black and Asian women across the country and not just in a pocket of London, who feel exhausted because they are not being properly listened to.” Sarah Chitongo, MDX midwifery educator.

One midwife described how a patient had suffered an eclamptic seizure, which can be life-threatening for mother and child, despite repeatedly telling staff that she was unwell.

Sarah Chitongo, previously an NHS Hospital Manager, said: “Many of our findings are underpinned by women not being listened to and being stereotyped.

“This is concerning as a communication and inability to provide culturally safe services awareness have profound and negative effects upon childbearing women from ethnic minority groups.

“Listening to the women is key, because there’s so much you can pick up in terms of what they are experiencing or feeling, compared to what the expected textbook outcome should be.

“Instead of just thinking someone with high blood pressure will have this, sometimes it takes a moment to listen to what the woman is saying and pick up issues which are not classic symptoms but which you can act on.

“This is an issue for black and Asian women across the country and not just in a pocket of London, who feel exhausted because they are not being properly listened to.”

Sarah was awarded funding for the study by Health Education England after winning the Mary Seacole Award for her previous research which found 40% of all direct maternal deaths occurred in women from Black Asian and Ethnic Minority (BAME) groups, which is five times higher than white British women.

A recent report published by MBRRACE-UK (Mothers and Babies: Reducing Risk through Audits and Confidential Enquiries across the UK)  which found black women are still four times more likely to die in pregnancy and childbirth than white women.

Commenting on the report, Sarah said: “The MBRRACE figures are still unacceptably high and demonstrate the need for action and how important it is to take on-board the recommendations from researchers and senior midwives.

“We’ve come across the same figures in our research and the picture is just not changing which is very worrying.

“This reinforces the importance of focusing on the issue and genuinely trying to make a change for the better.”

Photo by Aditya Romansa on Unsplash

Find out more about studying midwifery at Middlesex University: