Prime-time triumph at Amazon for MDX's Head of Computer Science 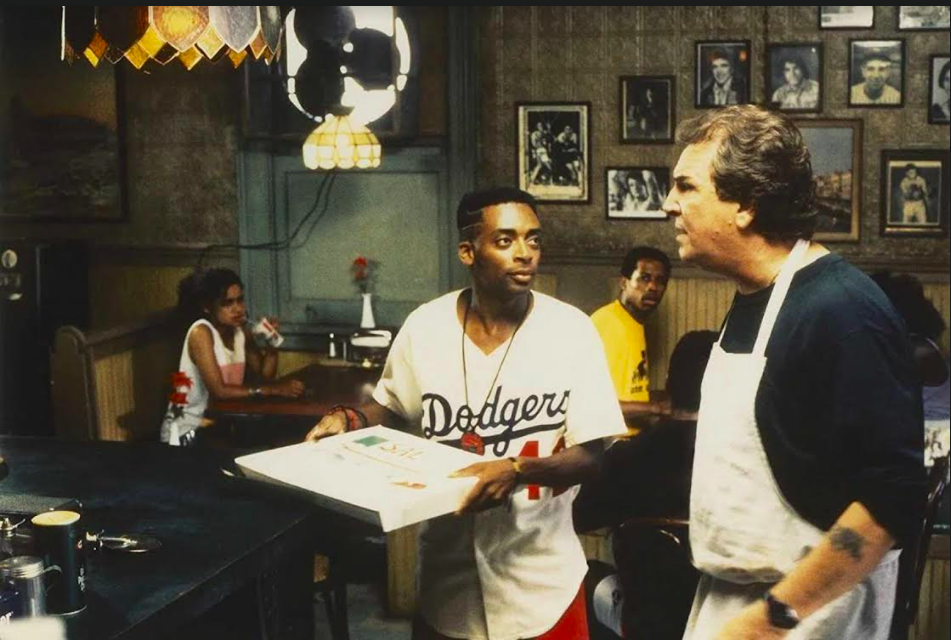 MDX Professor and since 2021 Head of Department of Computer Science, Franco Raimondi, has been working at the cutting edge of the video-on-demand sector, on Amazon’s Prime Video Automated Reasoning Group. 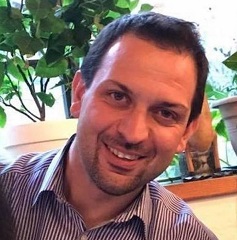 Automated reasoning is the ability of machines to make logical deductions. A key project for the Group was to create verification tools - an application of automated reasoning, to check computer programmes do what they’re supposed to - in order to provide developers with greater confidence in the code they write. The complexity of the Prime Video app, in terms of number of components developed by different independent teams, and vast range of hardware configurations it needs to run on makes it an especially difficult case for automated reasoning.

Franco and colleagues developed the automated reasoning bot BugBear, which conducts automated code reviews, providing feedback within 15 minutes, identifying both generic issues and violations of Prime Video-specific business properties. In a pilot, BugBear identified potential issues in about 100 out of more than 1000 automated code reviews. Developers considered 80% of these to be relevant.

Based on his work with Amazon Prime Video, Franco says: “Hidden assumptions are a common source of bugs in software, especially in large organizations. Lack of clarity around the boundaries of components and lack of understanding of what the assumptions behind each component are can lead to a negative customer experience.”

“The Prime Video Automated Reasoning group works to empower Amazon customers with the ability to define interfaces between components that have strong, tool-checked contracts. I am impressed by my colleagues’ skills and by their ability to move quickly from high-level design discussions to technical details of multi-component systems. It is exciting to see my research have an immediate positive impact for customers”.

Before joining MDX in 2009, Franco was at Imperial College London, King’s College London, and UCL, and he collaborated with several companies and research centres world-wide including NASA Ames. He became Associate Professor in Logic and Verification at MDX in 2013, and Professor of Computer Science in 2016.

Academic Dean of the Faculty of Science and Technology, Professor Balbir Barn said: "Middlesex's Department of Computer Science has always encouraged academics to locate their research and practice around business-related requirements.

"In addition to Professor Raimondi’s sabbatical at Amazon, MDX academics have for example spent time at Facebook Research and Samsung Research Labs. Through these engagements, Computer Science students are able to truly understand that their degree subject is about problem solving at large.”

To find out more about studying BSc/MComp Computer Science at MDX, click here