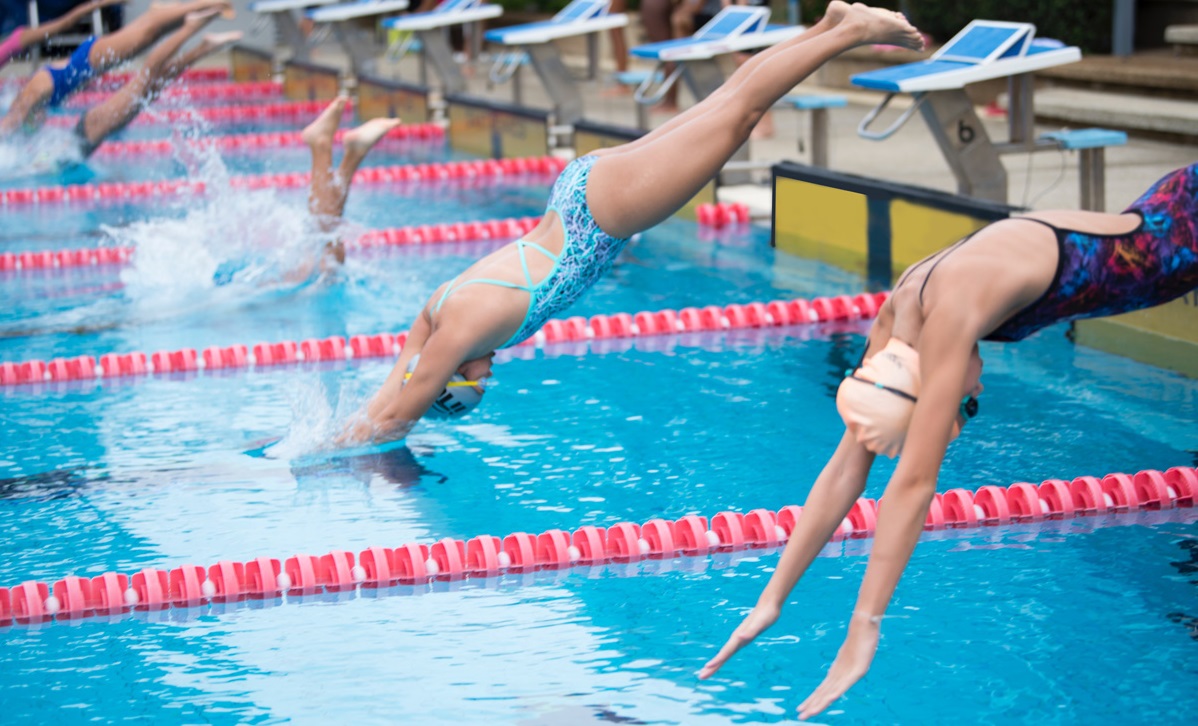 Pioneering MDX research in journal Environmental Science: Nano has shown that some popular tampons may release plastic nanoparticles during use on an unforeseen scale of billions per period.

​Principal Investigator Leonardo Pantoja Munoz and colleagues Alejandra Gonzalez Baez, Professor Diane Purchase, Associate Professor Huw Jones and Professor Hemda Garelick set out to investigate the health and environmental impact of tampons. Millions of girls and women use tampons safely – global sales are an estimated 18 billion an annum and one study suggests more than 60% of British women of menstrual age buy them. But in recent years, concerns have grown about pollution and damage to marine life from plastics in tampons after disposal, and about tampons’ association with negative health effects such as bacterial growth or in very rare cases toxic shock syndrome, argue the authors.

Using a Syngina test - the lab process typically used to assess tampon absorbency – the research team tested 24 makes of tampons, finding synthetic plastics in 12 of them and evidence for the release of plastic microfibres in seven of these. They estimate a maximum of 17 billion nanoplastic fibres are released per tampon, and an average of 9.4 billion per tampon, working out as 86 trillion fibres over a lifetime’s use. 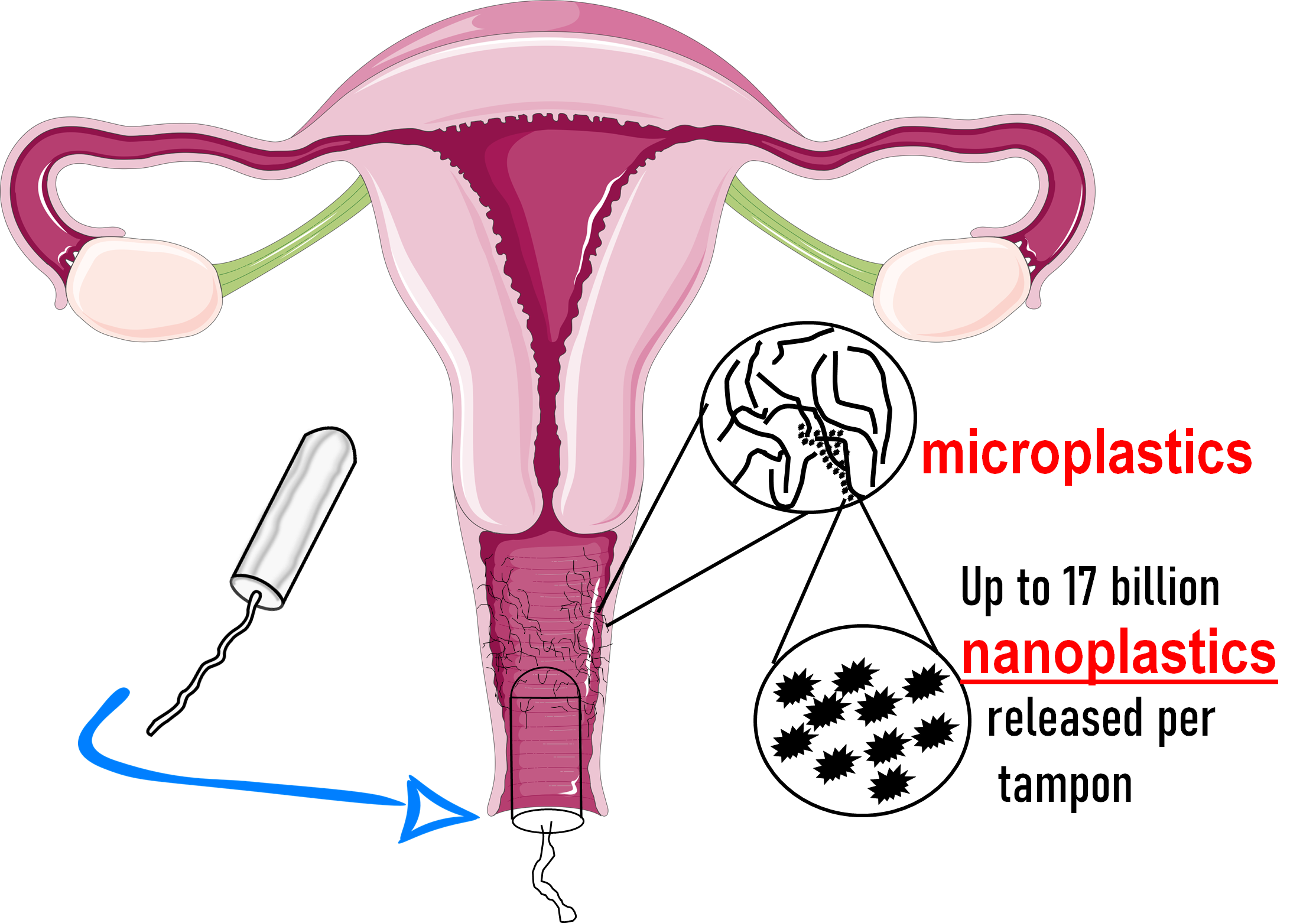 The researchers say that even natural cotton-based fibres could cause adverse health effects in the quantity released, because some fibres could remain in the body for an extended time.

With plastics breaking down into microscopic nanoplastics, possible health risks come from the particles themselves; the release of pollutants coating the particles in a thin film; and from the leaching of additives in the plastic. The researchers say there is the potential for nanoplastic particles to cross cell membranes and the placental barrier and cause further risk.

Since the Syngina test set-up (tampons inserted into a non-lubricated condom acting as a membrane) doesn't fully replicate conditions in the vaginal tract, and because of the care taken to avoid damage to the tampons being tested, the researchers suggest their fibre release figures are conservative.

The research team tested alternatives to popular tampon brands, including 100% organic cotton products, period cups and polyurethane sponges, finding that only cups do not disintegrate in the vaginal tract.

Previously Pantoja Munoz, Gonzalez Baez and Professor Garelick have looked at the environmental impact of plastic in “flushable” wipes, in research featured in national press and on the BBC. For tampons, on the basis of the extent of fibre release they found in the lab, they estimate environmental release of 155 quintillion fibres each year. They urge users to throw tampons in the bin, not flush them down the toilet, to avoid sewer blockages and minimise impact on marine life.

“As a bulk product, tampons are very safe. However tampons are assumed to be used for such a short amount of time that they do not change or fragment during use: this is not the case” says Pantoja Munoz.

He adds: “We did not expect to find man-made plastics in the part of the tampon directly exposed to the vaginal wall during normal use, which raises questions about product composition, labelling and consumer choice.

“To our knowledge, this is the first investigation into the potential generation of nanoplastics inside the human body and may have implications for women’s health".

“We realised how little we know about tampons’ composition and what happens once they are introduced into the body” says co-author Gonzalez Baez. “I was shocked to find out about the lack of regulations in the production of period products and many of the guidelines are only voluntary.

“It is important to say that we are not against them tampons - they have facilitated women’s lives for decades. We are just looking for answers to some questions. More research needs to be done on the actual health effects of micro- and nanoplastic fibres in the female body. All information should be available to consumers so they can make an informed decision when purchasing these products”.

The research paper can be read here