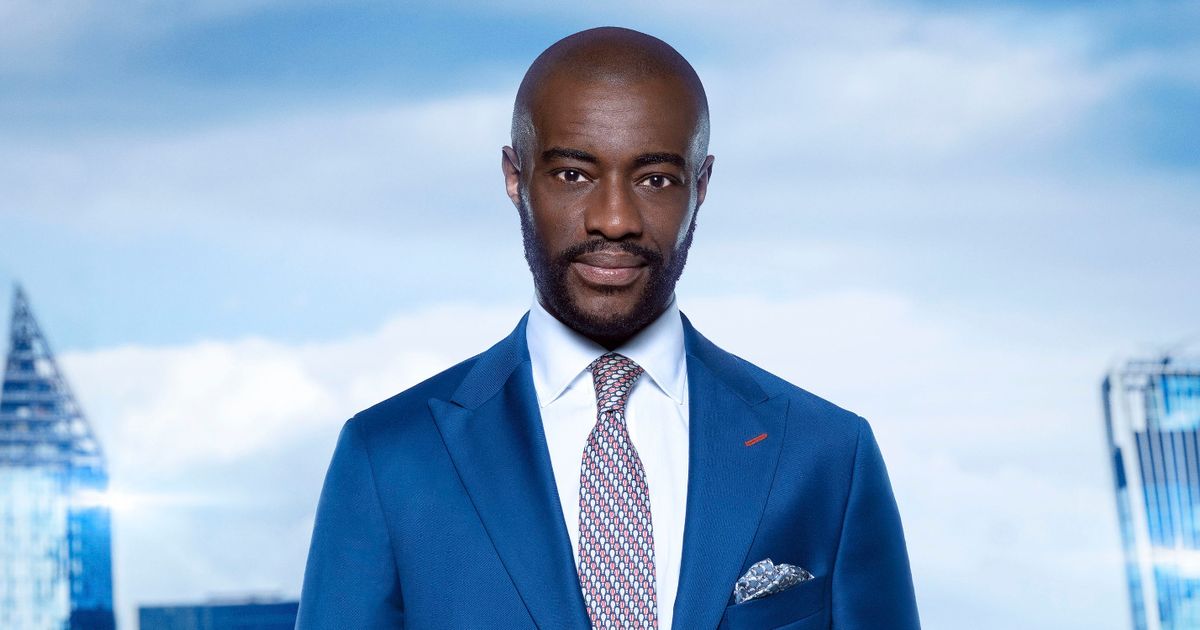 A Middlesex University graduate who was the first Apprentice winner has returned to the hit BBC One show as Lord Alan Sugar’s aide.

Tim Campbell MBE, who obtained a BSc degree honours in Psychology from MDX in 1998, has replaced Claude Littner for the 16th series after he was injured cycling.

It’s a full “life circle” moment for Tim after he won the first ever series in 2005 which landed him a £100,000 a year contract with Lord Sugar’s Amstrad computer company.

"My personal journey was synonymous with Middlesex because I grew up going through Middlesex and kept in contact with people who are part of the Middlesex framework. This was a very important transitionary period of my life."  Tim Campbell MBE.

He described the unexpected call from his former boss as “slightly surreal”.

Tim’s role, alongside fellow aide Baroness Karen Brady, is to analyse the candidates in the weekly team challenges and advise Lord Sugar in the boardroom on who should be kept on or fired.

The candidates now compete for a £250,000 investment in their business and their traditional boasts and embarrassing mishaps in the early episodes have remained a feature in Series 16 with a team logo and electric toothbrush being likened to a toilet object.

“It’s much easier on this side of the table and much less stress as it were,” reveals Tim.

“My sole role is to provide information and evidence to Lord Sugar about which Apprentice he should pick next.

“The uniqueness I bring is being the only adviser who has ever been on both sides of the table so I understand the pressures and the angst of the interpersonal relationships, whilst being time pressured to come up with a brand new concept and essentially run something that Lord Sugar is going to find appeasing.

“As we’ve seen from the first two episodes it can be very, very difficult for people to come up with something that is pleasing and doesn’t look like something that should go down the toilet.”

In another life circle moment, Tim is now chair of the governing body of the school he attended as a child: St Bonaventure’s Catholic School in Forest Gate, East London.

After the Apprentice, he spent two years with Amstrad before leaving and co-founding the Bright Ideas Trust, a charitable organisation which helped disadvantaged people aged from 16 to 30 set up their own business.

Alongside, Tim became a government Social Enterprise Ambassador and his efforts led to the award of an MBE in the New Year’s Honours list 2012 for his services to enterprise culture. 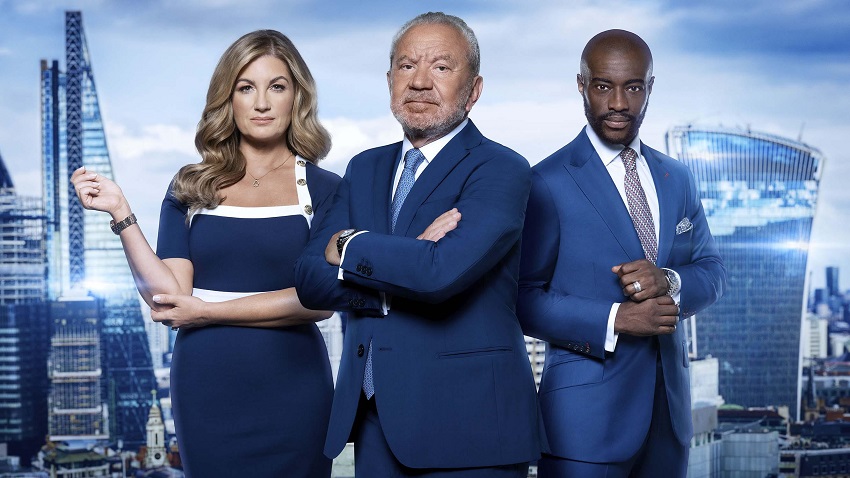 Despite the accolade, he insists he remains humble and in the first week was visibly shocked by a comment from one candidate shutting down another team member.

Tim explains: “I am amazed people act in certain ways, no matter how much I ever have and achieve, I always remember that that I had nothing and there’s a humility that comes with this and maybe there’s a subservient class element but no matter who you are, I have to treat you with respect.

“You’re a human being and you should be respected. It’s amazing under tense conditions how people forget that and they either have this inflated view of their belief in controlling the world which is stupid because you can’t, or they are so aggressive in defending their position from one of inferiority that they attack everything. I’m like ‘wow’.

“I’m a psychologist, that’s my background and with my passion for the study of human behaviour, I’m in the best possible place watching these contestants because you see all these aspects.”

Tim believes his background in psychology has given him an edge in the world of business.

“In business where business is accredited on sales, understanding human behaviour is incredibly important. I need to understand what benefits of the products and services I have that are going to resonate most with you, in order to get you to buy my product or service.

“So at the heart of all business, is psychology.”

Middlesex University was where Tim first fostered his passion for psychology.

He credits his time at MDX studying and living on the old campus in Enfield as being a vital part of his personal journey where he met several lifelong friends.

“It was incredibly rewarding because it was my first time away from home, so I stayed on campus for the first year and never went back home,” he recalls.

“This was a very important transitionary period of my life.

“My personal journey was synonymous with Middlesex because I grew up going through Middlesex and kept in contact with people who are part of the Middlesex framework, a very good friend of mine Tevin Tobun was on the board of Middlesex so I was able to keep that connection with the institution and meet with some of the current students a few years ago, which was a real full life circle moment and I love full circle moments as you can tell with the Apprentice.”

Tim now works as a trading futures lead and regional head of Africa for the global trading firm OSTC Ltd. As part of the role, he is championing a financial trading and investment degree for students which is currently being offered at Sheffield Hallam University.

According to Tim, “financial literacy and understanding the world of finance is a key requirement of being successful not only in business but in life”.

When asked what makes a successful candidate on the Apprentice, Tim has drawn on his experience at Middlesex University.

He says: “It’s similar in some regard to starting at university, you’ve got to be authentic.

“Starting at Middlesex, I had all these illusions about what university was going to be like from the films.

“We’d be freedom fighters and revolutionise the world and stay up drinking all night and then spending nights in libraries to catch up, and it was miles away from that, it was just normal life.

“So the way you survive through university is to be your authentic self. It’s the first time for many people that they become independent and find out who they actually are, what their voice is in that situation.

“If you start out trying to be a caricature of something, you’ll be found out within the first couple of weeks and be forced to go into yourself and find out who you actually are.

“And it’s very similar on the Apprentice.

“Lots of people come in with big bravado, we’ve all seen the video clips of how they are going to take over the world and be the best at this blah, blah and by week two that’s been knocked out of them. And they think gosh this is really tough and what’s going to get me through is performing how I would normally perform in the real world.

“Now sometimes that means they’re below par but they actually get better over time and then people are like ‘I didn’t notice you, you were amazing, where you did you come from?’

“At uni the goal was a 2:1 or above, with these guys they are looking for a quarter of a million quid and that’s no mean feat.”

Find out more about studying Psychology at Middlesex University.