A new report has found the UK has stripped more people of their citizenship than any other country asides from Bahrain in the past decade after House of Lords peers again rejected the government's controversial new immigration and asylum reforms.

More than 200 people have had their citizenship removed to supposedly protect national security by the UK government since 2010, based on the study by the Institute on Statelessness and Inclusion and Global Citizenship Observatory.

The Institute’s UK office is based on the Middlesex University campus and affiliated with its School of Law.

These findings have been released after attempts by House of Lords peers and MPs to alter and remove aspects of the planned Nationality and Borders Bill were voted down in the House of Commons last Tuesday.

The UK government has powers to remove someone’s British citizenship, also known as deprivation of citizenship, when a person has obtained citizenship by fraud or they have been accused of terrorism, extremism or committing a serious organised crime. Now, the proposed bill would allow removing citizenship without even telling the person.

Researchers looked at how countries have expanded citizenship laws since the 9/11 terrorist attacks in New York and Washington in 2001. 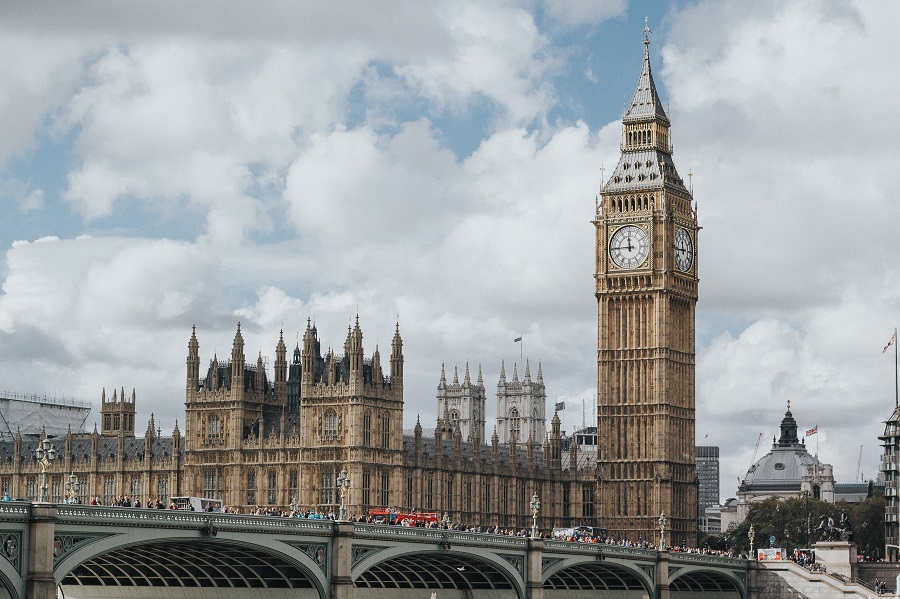 Campaigners and organisations including the Institute on Statelessness and Inclusion have opposed the new Nationality and Borders Bill because it would give UK authorities the power to strip someone of their citizenship - if doing so is “conducive to the public good” – without being told.

Commenting on the new report, Amal De Chickera, co-director of the Institute on Statelessness and Inclusion and a visiting lecturer at Middlesex University, said: “The UK is one of the world’s worst offenders for stripping people of their citizenship.

“Knee jerk reactions to terrorist events and court judgments alike, have resulted in rushed, reactive policy making, with no evidence that we have been made safer.

“Such ill-judged measures ultimately validate and bolster racist, populist narratives, while eroding citizenship and rights for all.

“Through such measures, the UK has over time, created different tiers of citizenship, according to which it sees, values and protects its citizens. A hallmark of a legal system built on principles of natural justice and fairness is that it must apply equally to all. When a system doesn’t meet the standard of equality before the law due to societal reasons, it is cause for concern.

“The UK nationality law can and should be held to the highest international law standards, and a radical change is needed to correct its now failing reputation.”

The Nationality and Borders Bill will now go back to the House of Commons after peers in the House of Lords rejected various amendments on Monday.

The House of Lords and MPs are divided on various aspects of the Bill including plans for an offshore processing centre, cutting the time asylum seekers have to wait to work from 12 to 6 months, guaranteeing the UK takes 10,000 refugees a year, and removing clause 9 which seeks to strip citizenship without telling the person.

The new report - Instrumentalising citizenship in the fight against terrorism: How have deprivation powers evolved since 9/11? - by the Institute and the Global Citizenship Observatory will be launched on Tuesday (March 29) at 4.30pm. Watch the recording of the event at the top of this page.

Photo by Marcin Nowak on Unsplash