MDX academics warn of psychological impact from war in Ukraine

A Middlesex University academic has warned the war in Ukraine could lead to “psychological trauma on a large scale” during a major international online conference.

Professor Antonia Bifulco, Director of the MDX Centre for Abuse and Trauma Studies (CATS), was speaking at a virtual conference she organised with the Johannesburg Holocaust & Genocide Centre in partnership with the respective ambassadors of Ukraine, Poland and Israel in South Africa, and international colleagues

Psychologists and policy experts from Ukraine, Poland, Israel and the UK discussed the psychological impact of the conflict which began when Russia invaded Ukraine in February this year and has led to more than 12.3 million Ukrainians fleeing the country according to the United Nations.

“Wars lead to the degradation of society. By dealing with brutality, death, and helplessness, it brings about changes in the psyche of people who have survived the atrocities of war."

Prof Bifulco, an MDX Professor of Psychology, said families in Ukraine have suffered trauma over many generations from the Holodomor famine in the 1930s, World War Two and the Chernobyl nuclear power station disaster in 1986.

“Psychologists and others are needed to help traumatised Ukrainians on a large scale and to build community resilience for a better future,"  said Prof Bifulco.

“We hope this conference will raise awareness.” 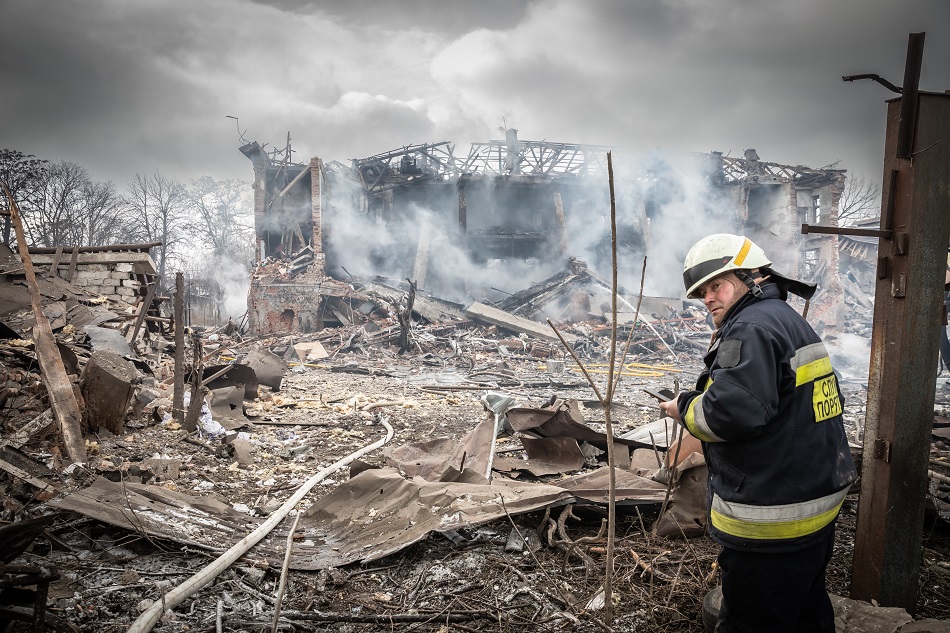 Wars can result in people suffering from Post-Traumatic Stress Disorder (PTSD) which causes nightmares, re occurring thoughts, flashbacks and although a rare condition normally affecting 4% of people it can be “long lasting”, and have much higher rates in those traumatised by war, Prof Bifulco added.

PTSD can persist in old age for up to 35% of people based on Polish civilians who survived the Second World War, Prof Bifulco noted.

The majority of the population in Ukraine (70%) would suffer from trauma of some kind, according to Prof Bifulco, and she added stresses can include separation from families, loss of job and status, bureaucracy, resentment from host nations, uncertain futures.

Prof Zasienkina from Volyn University in Ukraine has collected data on impacts in Ukraine which shows psychological disorder is higher in refugees than soldiers.

Ukrainian Ambassador Liubuv Abravitova described destruction of cities and infrastructure and added “when we speak about the facilities, we’re forgetting the toll on lives and damaged souls, which remains unknown.”

The highest number of refugees (3 million) have settled in Poland, and have swelled the population of some Polish cities by 20% -30%, according to Prof Krolikowska from Warsaw University. 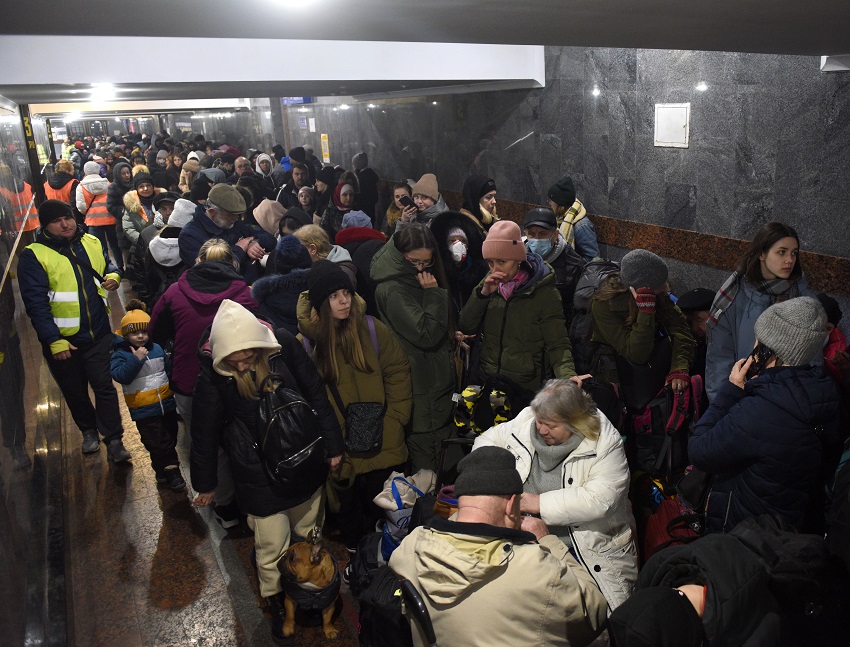 Speaking during the conference, Polish Ambassador Andrzej Kanthak said: “Wars lead to the degradation of society.

“By dealing with brutality, death, and helplessness, it brings about changes in the psyche of people who have survived the atrocities of war.

“Armed conflicts lead to persecution, murder, and injustice, and have a huge impact on the psyche of soldiers and civilians who involuntarily participate in an armed conflict.”

The UK government offers family, sponsorship and extension schemes helping people in or from Ukraine obtain UK visas if they have relatives in Britain, have a host family to stay with or are already resident in the UK and want to extend their visa.

As of last Tuesday (20/9), the government has received via applications from 217,200 people across the family and sponsorship schemes with 186,500 visas issued, 129,000 arrivals and a further 18,200 have applied for extensions to remain. 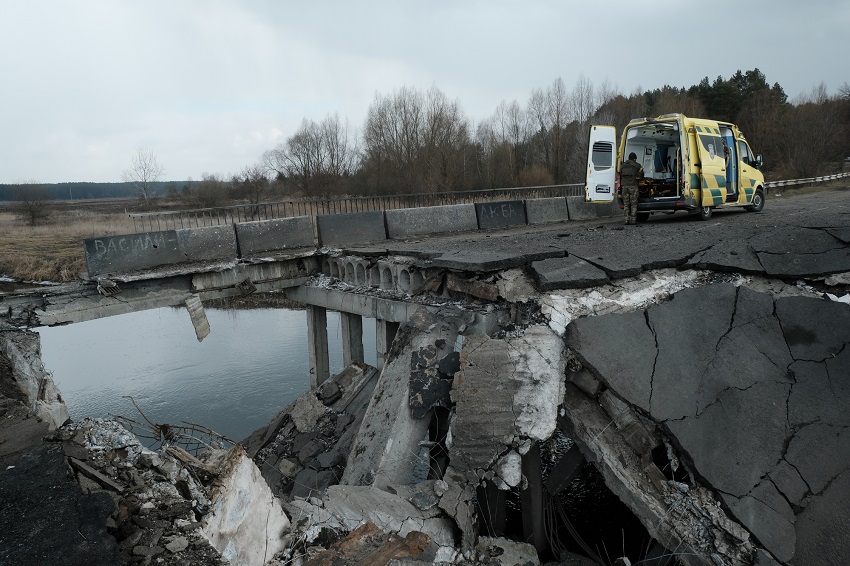 Jeffrey DeMarco, a Senior Lecturer in Psychology at MDX, spoke about his role as an Associate Director of Knowledge and Insight for Victim Support, a large independent national charity in England and Wales which has been supporting Ukrainians and their host families.

He said traumas affecting the Ukrainian people have included organised criminality such as trafficking, bogus schemes impacting UK families trying to host Ukrainians and hate crimes directed at Ukrainians in Britain including abuse on social media which is often overlooked.

“We are watching this occur live online on a daily basis and what we fail to recognise with this live stream of a conflict on European soil is the digitalisation of harm,” added Jeffrey.

“This is not just about the exposure to the violence in person or perhaps being directly prejudiced or discriminated against because of one’s status, it is the use and the harnessing of the power of social media to abuse and victimise as well which makes part of the problems very challenging to deal with.”

Find out more about the Centre for Abuse and Trauma Studies (CATS) at Middlesex University:

*pictures taken from Deposit Photos site Truth About the War in Ukraine.