MDX academics have been identified in the top 2 per cent for research in their field of specialisation. The Scopus ranking creates scores based on a combination of recognised academic metrics.

Anne-Wil Harzing, Professor of International Management in the Business School and a Fellow of the Academy of International Business, comes second on the list for MDX. In recent years her research and service work has focussed on equality, diversity and inclusion. 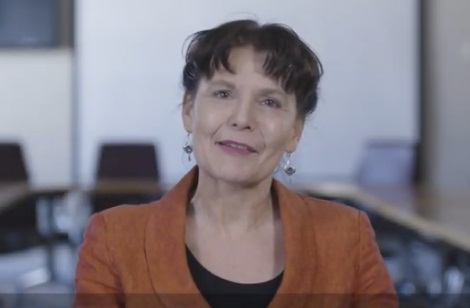 Professor Harzing has researched shared ethnicity in the relationships between expatriates and local employees as well as the role of linguistic diversity in multinational corporations.

She has been a driving force for recognition of the unique contributions of the Social Sciences, has developed inclusive research cultures and is committed to support early career researchers .

Professor Harzing said: “I think it is important to show that MDX has a strong reputation for research and that there are a large number of academics working at MDX that are known in their field internationally.

“MDX has always been more a place where we focus on the collective rather than individuals, that is our philosophy, but I think it is useful that individual research is recognised too.”

Professor Eleonore Kofman’s work on gender and human rights is also included. She said: “Our research aims to contribute to closing the gap between the realities of gendered migration and policy responses and gain a better understanding of the consequences of different institutional arrangements on the working and living conditions of female migrant domestic workers.”

The full Scopus Data ranking list can be seen here.