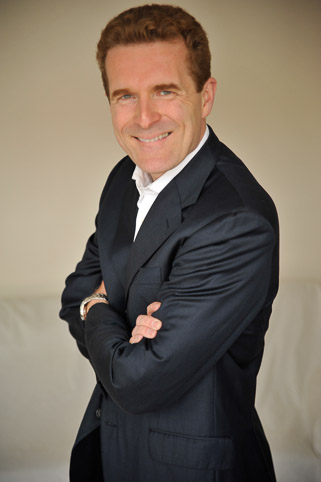 Dan Lewis -Senior Infrastructure Adviser to the Institute of Directors

Raising Humanity’s Gaze: the Coming Age of Commercial Space Flight and What It Will Mean for Our Economy and Culture in the 21st Century

Constantly meeting and engaging with the business community on infrastructure and energy issues, he also develops and writes policy papers on the subjects.

He is the author of the 2012 report ‘Space: Britain’s New Infrastructure Frontier’ for the Institute of Directors. Arguing for spaceports, the key recommendations of the IoD report later became policy and hew was invited to join as a member of the British government’s recent (2012-2014) Spaceplane Regulation Workshop process, on behalf of the IoD. Its task was to develop human commercial spaceflight and launch site regulation for the UK which smoothed the way for the existing shortlist of potential UK spaceports.

He believes there is much to look forward to in terms of progress in space over the next decade.

He has contributed to the Wall Street Journal Europe, The Daily Telegraph, Planning in London Magazine, CityAM, European CEO, World Finance and many other publications, over the past decade.

Before joining the IoD he was Research Director of the Economic Research Council for six years. He left to establish two new organisations Future Energy and the Economic Policy Centre; this resulted in the creation of the independent crime data platform ukcrimestats.com and ukgovspending.com - an insight into government spending.

Dan has also worked in banking, asset management and corporate treasury in London and Luxembourg.

In 1994 he graduated in French, German and History.