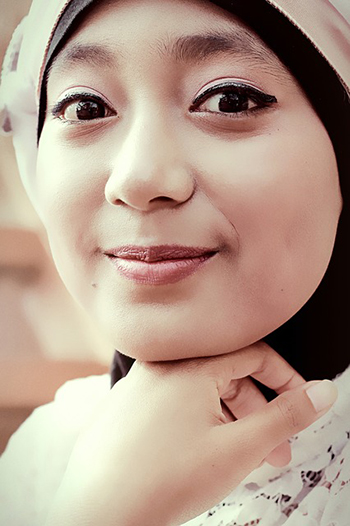 On 1 July 2014, the European Court of Human Rights (ECtHR) upheld the ban on wearing face-covering clothing in all public spaces imposed by the French government.

It rejected the claim by a Muslim woman known only as 'S.A.S' that the law infringes upon her human rights; instead supporting the State's claim that veils which conceal the face "breach the right of others to live in a space of socialisation which makes living together easier".

But it's not just France where religious symbols are in the firing line. While the so-called "burqa ban" mainly affects Muslims, in Quebec, Canada, all religions were the target of the proposed 'Charter of Secular Values' devised by Parti Québécois.

The then ruling party wanted to prohibit public-sector employees from wearing any kind of religious symbol, including turbans and kippahs, but its controversial proposal ultimately died when the Liberals took power in April 2014. The sentiment, however, lingers on.

Even multicultural Britain has come under scrutiny in recent years, with the ECtHR ruling in favour of a British Airways worker who had been prevented from wearing a crucifix at work, but against an NHS nurse on health and safety grounds, both in a 2013 decision.

"Such bans exacerbate the polarisation between Muslims and others, and increase societal divisions" - Dr Erica Howard

The burning question that arises from these different but related cases is why are religious symbols so often targeted by policy makers?

"Many countries have seen an influx of people with different religions from the dominant Christian religion," she explains.

"But, while most European states have become more secularised in terms of traditional religious practices, these newcomers manifest their religion in a much more open and public way."

Dr Howard also notes that the events of 9/11 played a significant role in generating the negative connotations now associated with Muslims and, in turn, the headscarf and veil.

"They are seen as a sign that the person wearing them sets herself apart and does not want to be part of Western liberal society. They are also seen as indicating that the wearer supports fundamentalism, extremism and terrorism." 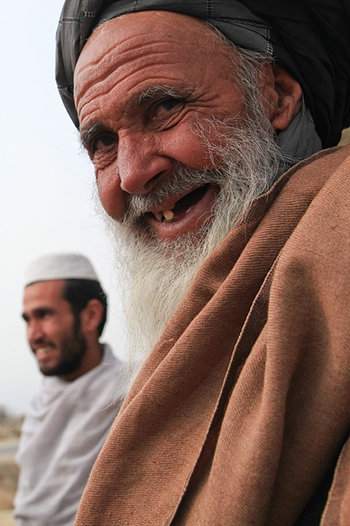 However, Dr Howard says there is actually very little empirical evidence to support the idea that Muslim women do not want to integrate with the wider community.

"Many of the women who wear headscarves or face veils are very much part of society," she points out. "They have decided for themselves that they want to wear these head coverings.

"But even if not all women wear the headscarf or face veil by choice, bans will only lead to denying these women access to society."

And despite the French government's argument that the ban could make "living together" easier, such marginalisation might actually achieve the opposite – a more fractured and unsafe society.

"Such bans exacerbate the polarisation between Muslims and others, and increase societal divisions," Dr Howard warns.

"This might lead young people especially to become radicalised and resort to extremist actions."

This is particularly significant, given the current fears about the numbers of young people in the UK who are being radicalised at home before leaving to fight in war-torn countries such as Syria.

But despite these real concerns with the judgment, Dr Howard admits that being able to see another person's face does play an important role in personal social interaction.

"Where you cannot see a person's face, except for the eyes, it makes a conversational situation unequal – they can see your face and facial expressions, but you cannot see theirs," she says.

"This makes the relationship unequal and can make the uncovered person feel threatened."

So is a blanket ban covering all forms of religious clothing the answer?

"That would mean that nuns' habits and priests' dog collars would be banned as well," she notes.

"This would, in most European countries at least, lead to an outcry and to political uproar, I think."

And, of course, it's not just religious garments that can provoke unease. Hoodies are another item of clothing that have received bad press in recent years and have actually been banned from shopping centres in the UK in the past.

But could burqas really ever be outlawed in Britain?

"The French ruling could certainly lead to other countries considering bans, as they now know that they will not be held to violate the wearer's human rights," she says.

"Evidence of this can already be seen In Denmark, Norway and Austria. And here in Britain, sections of the press and some MPs have called for similar legislation."

As a result of the ECtHR's ruling then, could living together be about to get more difficult rather than easier?

You can read more about Dr Erica Howard's views on the "burqa ban" here.