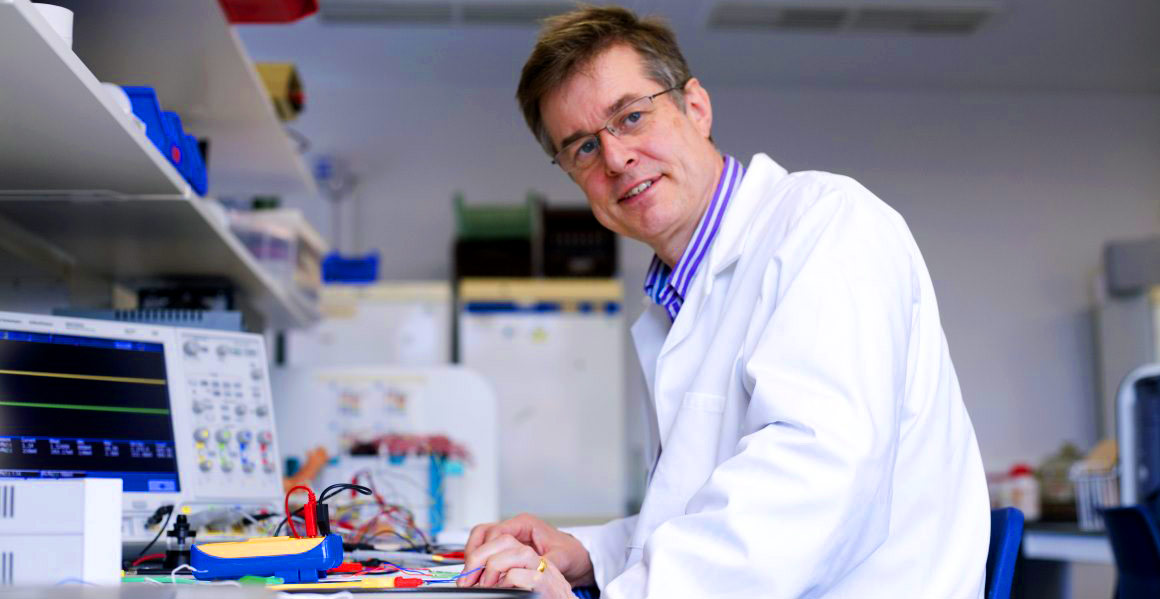 The human brain remains one of the biggest mysteries in science, but the way we understand it could be revolutionised in the coming years if a pioneering new project is successful.

Monitoring activity and interconnectivity in real-time throughout the brain is essential to progress our understanding of a wide range of brain diseases and mental disorders, but existing methods for non-invasive brain monitoring are limited in either their spatial (EEG, MEG) or temporal (fMRI, PET) resolution.

Another approach known as electrical impedance tomography (EIT) detects neural activity by measuring small changes in impedance within the brain via scalp electrodes – but an inability to control the injected current's path through the brain produces a noisy and imprecise estimate of neural activity.

To address this limitation, a project run by US not-for-profit research and development company Draper Laboratories in consultation with Middlesex University is seeking to develop a technology which can steer the current through the brain and potentially revolutionise the field of neuroscience in the process.

Adopting a technique used in particle accelerators to control the path of charged particles, Draper Laboratories and Middlesex University will introduce a magnetic field to essentially direct the current through the brain and provide a far more accurate reflection of neural activity.

"We are trying to get better tools to understand how the brain works and we want to know fundamentally how the brain functions at the electrical level," says Prof Bayford.

"To do this we need to understand not just the energy that goes to it – the blood and oxygen that fuels the system – but how the communication and electrical activity functions, how the brain interconnects, deals with solving problems, deals with neural plasticity when you have a stroke and so on."

In turn, Prof Bayford says that discoveries made during this project will be taught to the School of Science and Technology's neuroscience and neurophysiology students.

"It is my strong belief that our research should underpin our teaching so this project will be seeded in to our courses," he adds.

"It's important students aren't just taught to learn facts, but also to be able to evolve and adapt to new technologies that will have a major impact on how they work in the future."

Image: Professor Richard Bayford in the laboratories at Middlesex University.