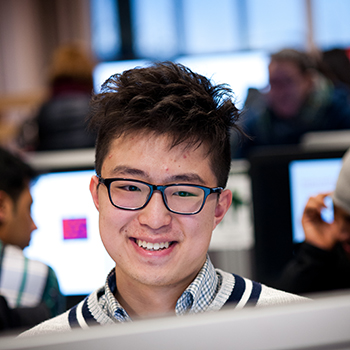 Recruiters working for major UK companies have named Middlesex as one of the top 50 UK universities from where they like to source graduates.

Overall, Middlesex placed 49th in the table of UK universities ranked by employers in the business, IT and engineering sectors, Times Higher Education reported.

The survey carried out by French consultancy Emerging and German market research firm Trendence showed that UK employers prefer universities with which they have links, as well as those that have a high quality of research and teaching staff. However, they place much less emphasis on a university’s overall ranking than employers in the rest of the world.

In terms of what they look for in graduates themselves, the survey also suggested that recruiters in the UK are most interested in specific skills, professional experience and degree specialisation, alongside grades. Areas of less concern for British employers include what extra-curricular activities a candidate takes part in and the strength of their covering letter, which is another noticeable point of difference compared with foreign companies.