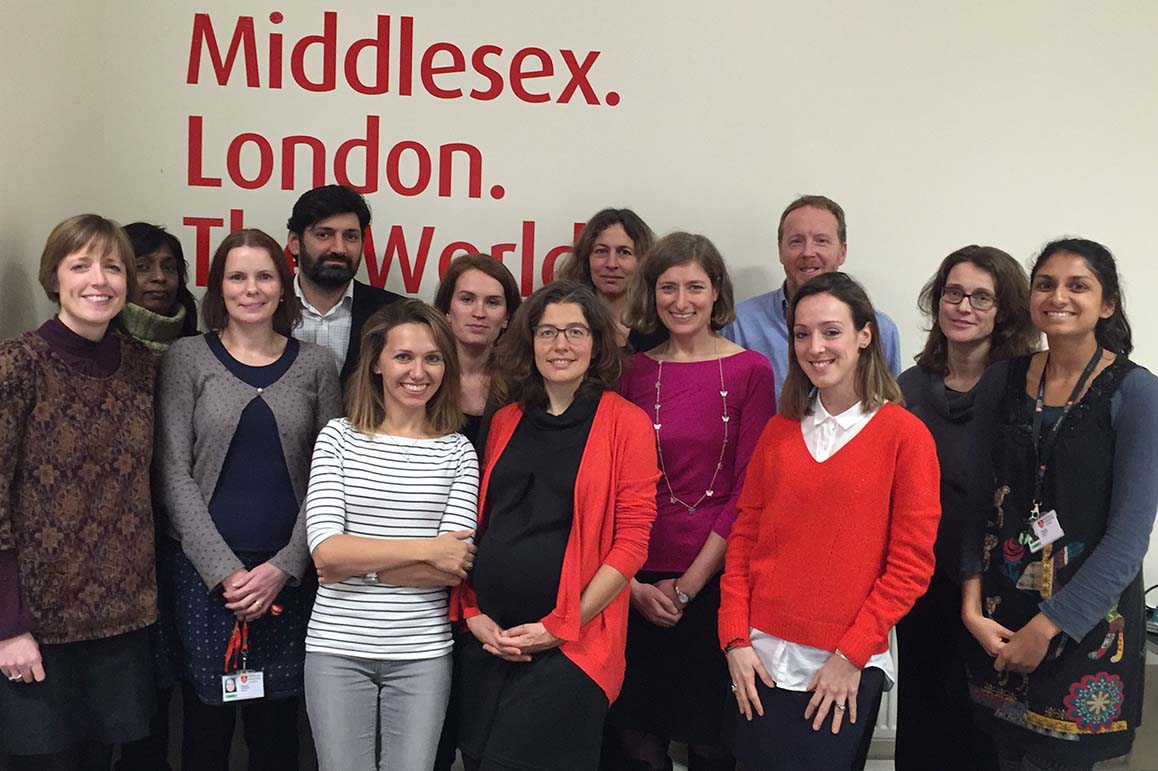 The decision in a case jointly litigated by the European Human Rights Advocacy Centre (EHRAC) at Middlesex University and Article 42 (Tbilisi) has been nominated for a Gender Justice Uncovered Award by Women’s Link Worldwide for its potential to positively impact gender inequality in Georgia.

X and Y v Georgia is the first case to be brought to the UN Committee – or any international human rights body – on the Elimination of Discrimination against Women (CEDAW Committee) dealing with violence against women in Georgia. The case relates to prolonged physical and sexual violence suffered by a mother and her daughter at the hands of their former husband and father, and was originally brought by INTERIGHTS, who represented the applicants until the organisation’s closure in May 2014. The Georgian authorities repeatedly refused to follow up on the mother’s reports of abuse against her and her daughter.

It is also EHRAC’s first case before the CEDAW Committee. The Committee’s decision calls on Georgia not only to compensate the victims, but also to instigate widespread reforms aimed at ensuring a zero-tolerance policy towards violence against women.

“The CEDAW Committee’s decision in this case is of great significance for the Georgian context, where violence against women remains a widespread, but sensitive, issue,” said a spokesperson for EHRAC. “The recognition of the decision’s impact by the Gender Justice Uncovered Awards is therefore extremely welcome, and we hope it will raise awareness not only of the Committee's important role in effecting positive change, but also of this form of gender-based discrimination in Georgia and more widely.”

From its base at Middlesex, the EHRAC team (pictured above) assists and mentors partner NGOs and lawyers in Russia, the South Caucasus and Ukraine in bringing citizens’ cases to the European Court of Human Rights, including Article 42 with which it worked on the Georgian case. EHRAC has been involved in securing judgments in more than 130 human rights cases at international level over the course of the last 13 years – of these cases, 96 per cent identified one or more violations of the European Convention on Human Rights.

Decisions are nominated and voted on by three judges and the public. There are three levels of award for the decisions which have had a positive impact on gender justice. Voting begins on 2 May and the closing date is 31 May 2016.

Part of the School of Law, EHRAC joined Middlesex University in 2013. As well as putting the international spotlight on human rights abuses in countries where it operates, the Centre also works to raise awareness of the European Court of Human Rights and other human rights mechanisms. EHRAC also runs an internship programme at Middlesex for individuals seeking to gain experience working for an international non-governmental organisation.