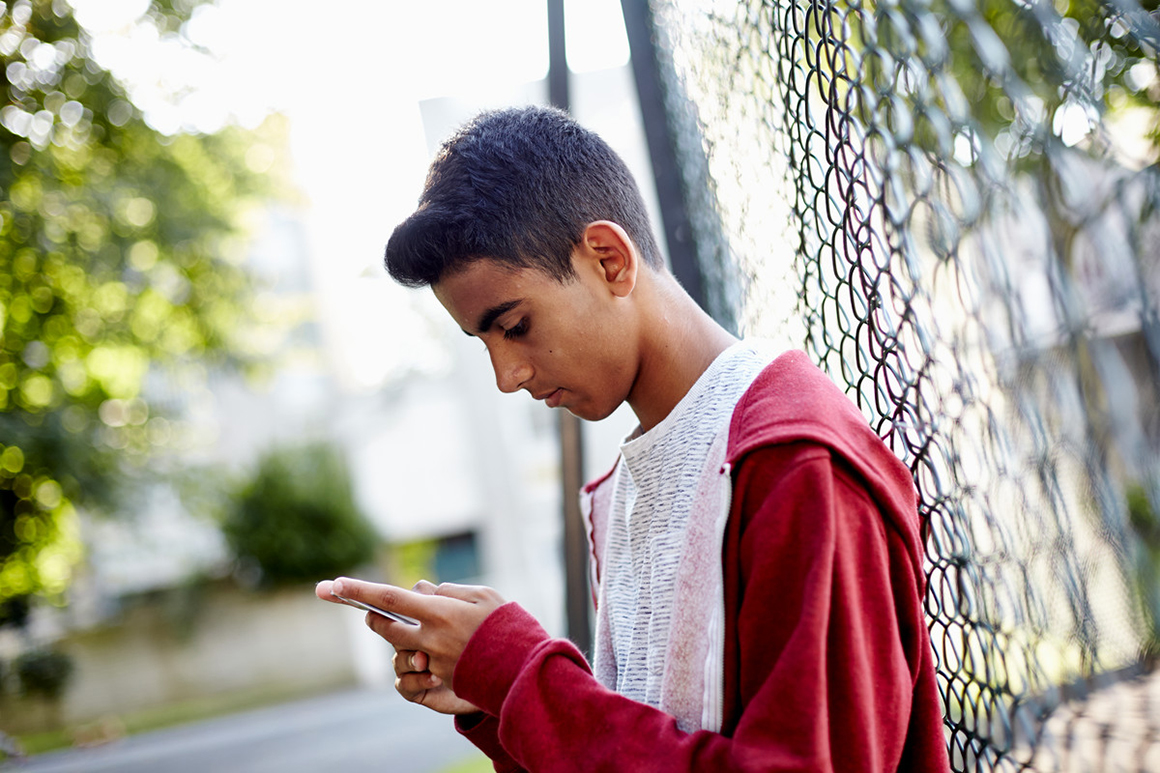 More than 1000 young people completed an extensive online survey as part of the study, with a further 70 girls and boys aged 11-16 taking part in a focus group.

The project was jointly commissioned by the Children’s Commissioner for England and National Society for the Prevention of Cruelty to Children (NSPCC).

“Although many children did not report seeing online pornography, it is worrying that some children came across it accidentally and could be sent it without seeking it,” said Dr Elena Martelozzo, a criminologist at Middlesex and co-lead researcher of the report.

In a novel set of revelations, the report reveals that repeated viewing may make children “desensitised” to the damaging impact of pornography, with young people often seeing it as realistic.

More than a third (39%) of 13-14 year-olds, for example, wanted to copy the behaviour they viewed. This was despite more than three quarters of respondents agreeing that pornography did not help them understand consent (87% of boys and 77% of girls).

“It can make a boy not look for love, just look for sex and it can pressure us girls to act and look and behave in a certain way before we might be ready for it,” said one 13-year-old girl.

Dr Martelozzo added: “If boys believe that online pornography provides a realistic view of sexual relationships, then this may lead to inappropriate expectations of girls and women.”

The huge task ahead for parents, teachers and policy makers is evident.

Read the full report here and a summarised account of the report here.

Advice for parents from the NSPCC and ThinkUknow