It‘s one of the highlights of the season and the biggest art and design graduate show in central London: here we explore just some of the amazing new work to come out of this year’s New Wave exhibition.

From the old to the new, alternative to the traditional, this year's show had plenty of imagination, inspiration, and even at times, provocation. 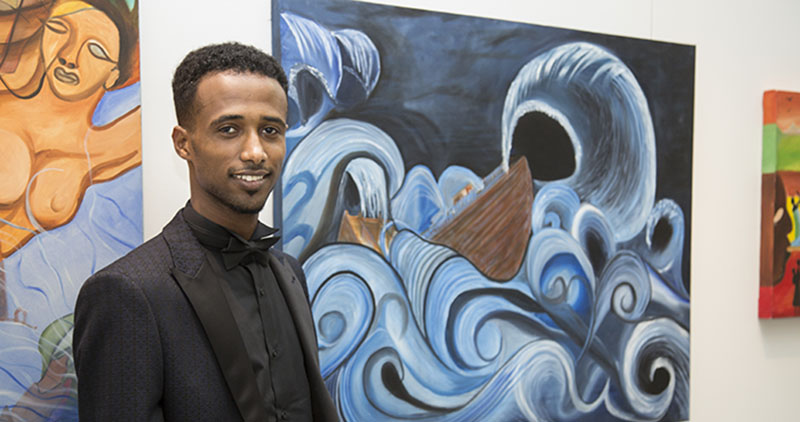 “I want people, the whole world, to see what’s happening in the Mediterranean Sea right now.”

Simon's paintings poignantly capture the stories and emotions behind the refugee crisis – a topic very close to his heart, having himself been capsized on a boat on route from his home country Eritrea to the shores of Europe in 2007. 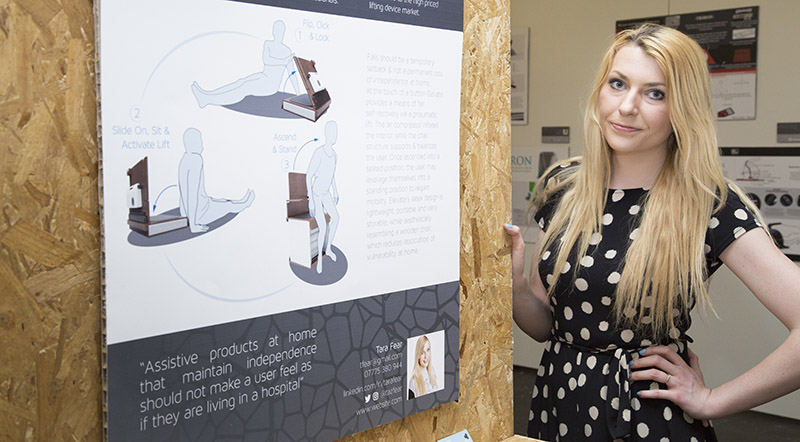 Tara’s project, called “Elevate”, is about assisting elderly people at home to maintain their independence.

“Some people can’t get up at home independently without assistance, so my project will help vulnerable people move around their homes more easily.” 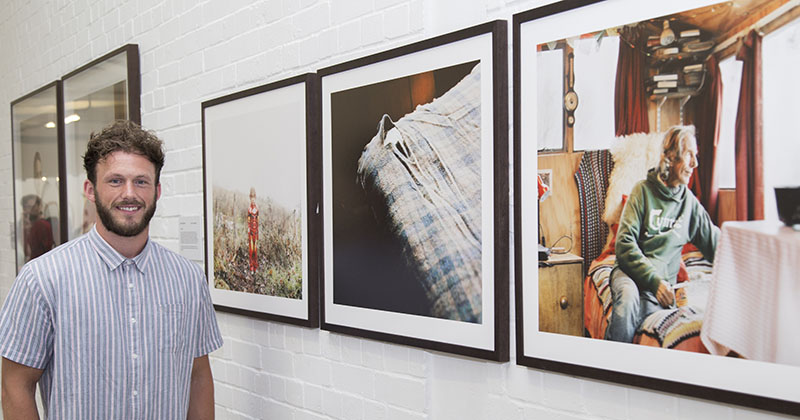 Scott immersed himself in an alternative community in the depths of Wales – living, eating and talking with them – to capture the essence of alternative living in his photography.

“The experience of being with those people became a massive part of that project and in some visits, the photography took a back seat so I could experience the way of life there.” 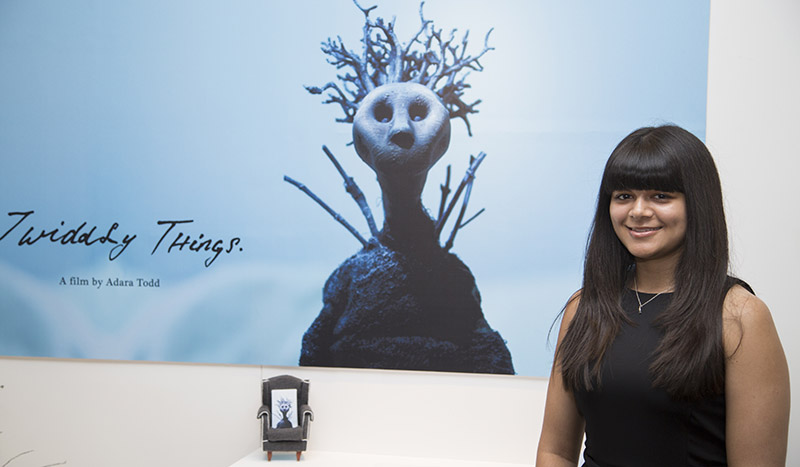 “I felt like I needed to show everyone that even if you do have Alzheimer’s, the person that was there is still there you just have to be patient and try to find it.”

Drawing on her own experience of working in a care home, Adara’s stop motion film follows the story of Polly who has Alzheimer’s.

Using some of his famous friends as models, such as Coronation Street actor Richard Horley, Matt has painted six large portraits of pivotal characters from the War of the Roses.

“With digital painting, which is what these are, I’ve been able to really explore and I now feel like I’m good enough to go out and face the industry. I certainly feel like I’ve grown as an artist.” 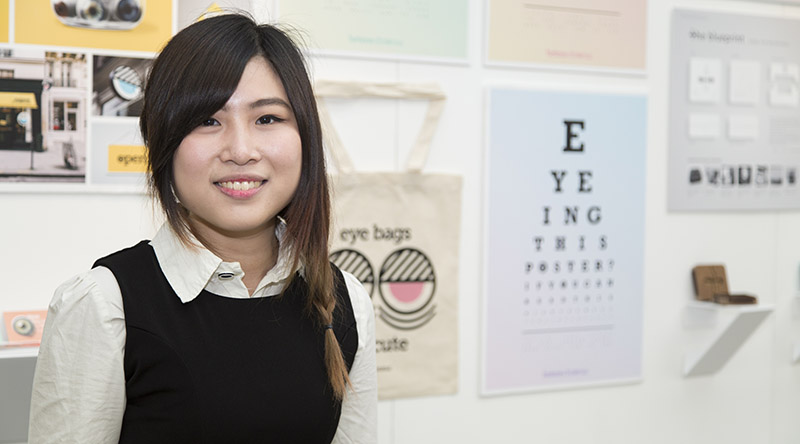 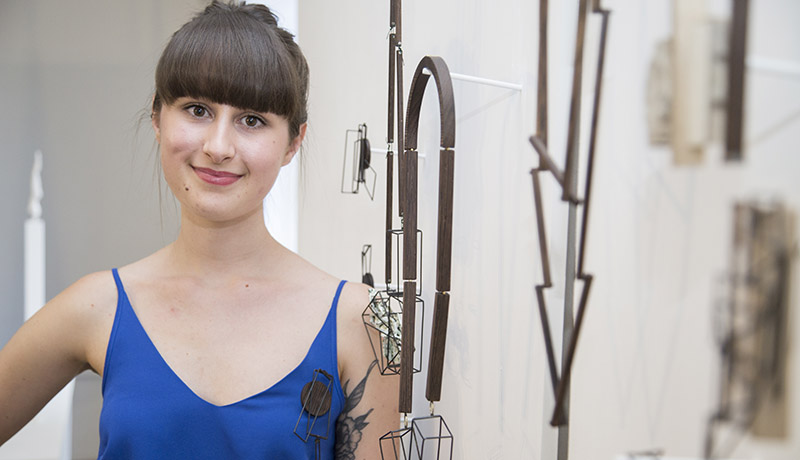 Creating geometric, wooden and steel sculptures, Stephanie was inspired by the “London aesthetic.”

“I’m incredibly inspired by the sense of movement in scaffolding. You can take it apart, build and relocate it and move it around the city.” 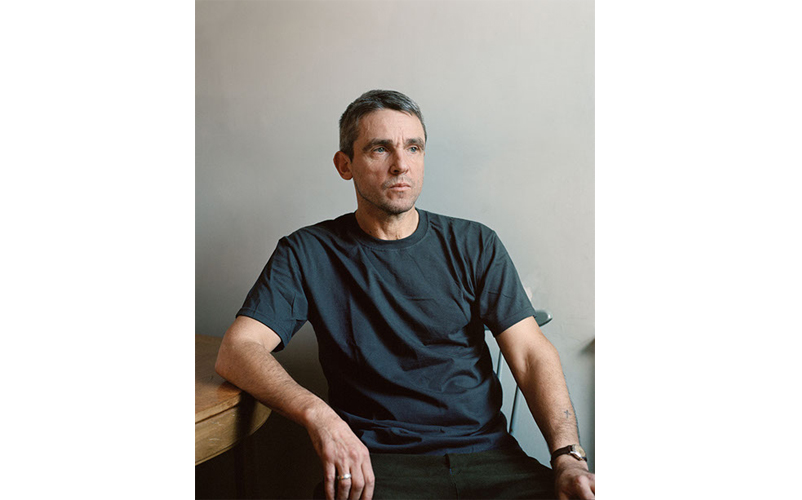 Esther’s work combines her love for analogue photography with classical paintings and is about record collectors.

“While photographing them I asked them to choose a record and play it to me, so I could see how it would influence their emotions and reactions.”