Academics call for UN action on protection of migrants 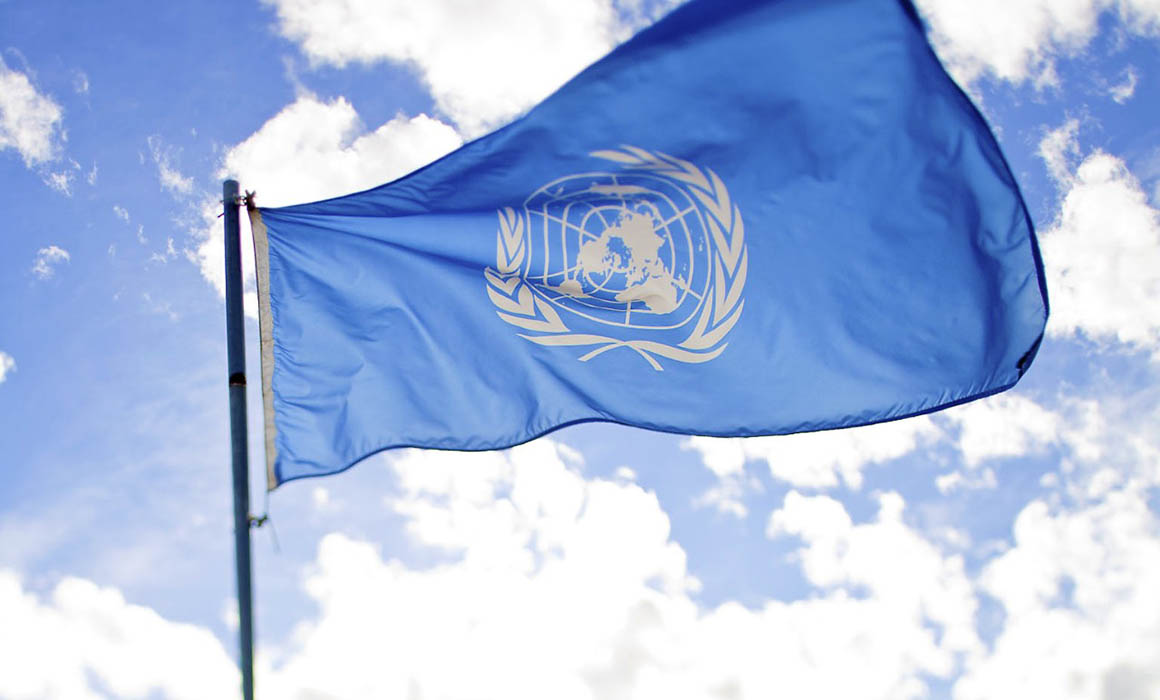 With the United Nations Summit for Refugees and Migrants taking place this week, Professor Brad Blitz and Professor Eleonore Kofman of Middlesex University are among a group of academics calling for swift action on the current migrant crisis.

“There are 65 million people forcibly displaced by conflicts and violence in the world, a small fraction of which seek protection in Europe. But of the 1.6 million who have tried to reach safety in Europe since the beginning of 2015, as many as 3,207 have died attempting the crossing,” says Professor Brad Blitz, Professor of International Politics at Middlesex.

“This makes the Mediterranean the most deadly sea route in the world for refugees. However, if those seeking safety and asylum were afforded safe and legal passage, these deaths need not have occurred.”

Professors Blitz and Kofman are joined by notable academics from institutions including King’s College London, Durham University, Loughborough University and the University of Warwick. As a collective, their specialisms include International Law, War Studies, Geography and Sociology.

Dr Leonie Ansems de Vries, Lecturer in International Relations at King’s College London, sees the current situation as an erosion of fundamental human rights. “Migration management policies are infringing the rights of refugees and we have seen evidence of systematic campaigns of police brutality and mistreatment by state officials.”

Find out more about studying BA International Politics at Middlesex.