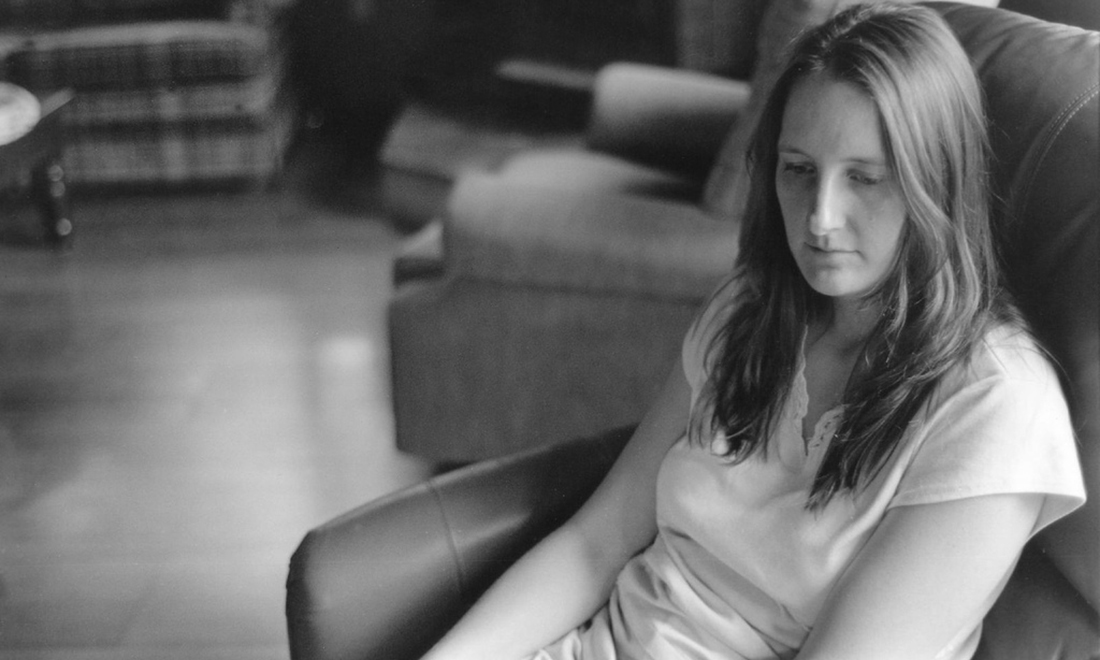 Released at the start of National Fertility Awareness Week (31 October to 6 November), the survey assesses the impact of failing to conceive and the subsequent toll of fertility treatment on both women and men.

One key finding of the survey is that levels of emotional distress were far higher than in a previous study. Half of all respondents reported feeling sad, out of control, frustrated, helpless, fearful and worried nearly all the time.

“Our report highlights the need for fairer provision of funded fertility treatment but also suggests that, due to high levels of depression and suicidal feelings reported, there is a need for more funded psychological therapies to support people dealing with fertility problems,” says Dr Nicky Payne, Associate Professor in Psychology at Middlesex.

“Fertility problems and the use of fertility treatments such as IVF are increasing, so continuing research in this area is important,” Dr Nicky Payne, Associate Professor in Psychology

Moving forward, it is hoped the report will influence policy-makers, as well as clinicians and counsellors treating the many thousands of men and women who undergo fertility treatments each year.

Professor Olga van den Akker says this latest research will be used to inform teaching on psychology courses at Middlesex.

“Our students will also benefit from our up-to-date research effort on current issues discussed in the media and scientific literature within relevant lectures and dissertations.”

Find out more about psychology at Middlesex