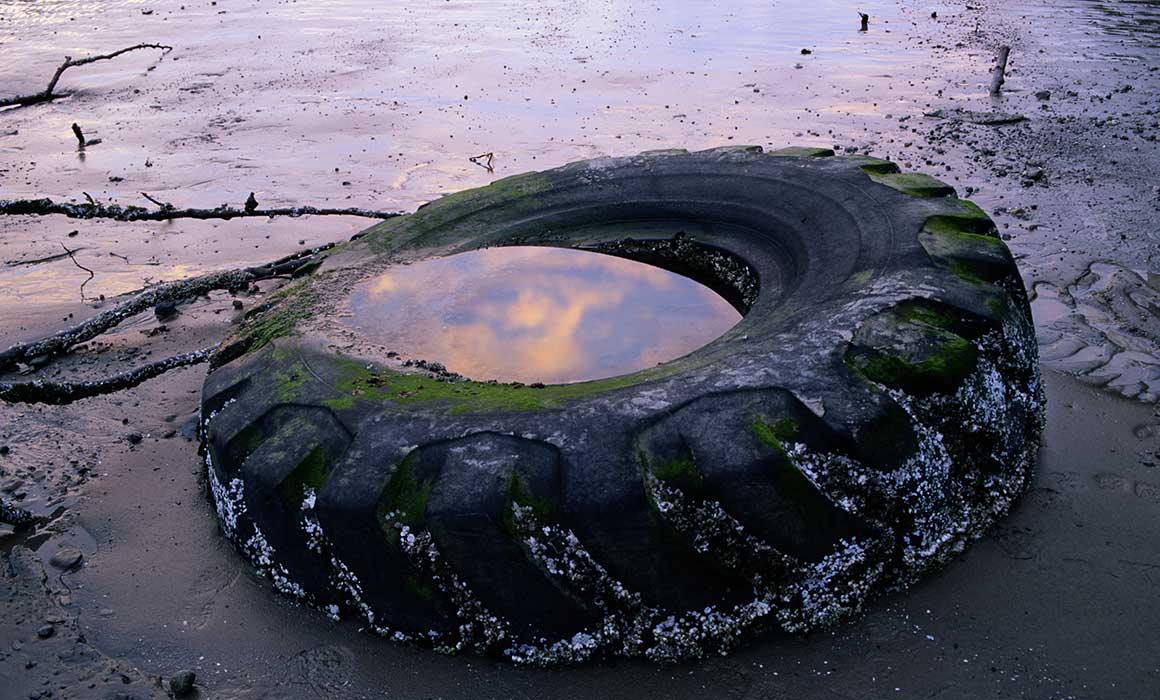 Prominent US campaigner, Heather Leibowitz, is the winner of the first Chartered Institute of Environmental Health (CIEH) Environmental Hero Award, which was sponsored by Middlesex University.

Ms Leibowitz, director of charity Environment New York, was recognised for championing issues including climate change, fracking and water quality. In particular, she ran a successful campaign for the US’s Clean Water Act to be widened to include all streams and wetlands.

As a result of Ms Leibowitz’ campaign, a new law passed last year was hailed the largest victory for clean water in the US for more than a decade.

Dr Celia Bell, head of the department of Natural Sciences at Middlesex, was pleased the University was able to sponsor the award. “We were delighted to partner with the CIEH on the Environmental Hero Award which was designed to promote those who actively champion cleaner, healthier and safer environments and lifestyles," she says.

“Students at Middlesex work in specialist teaching facilities to conduct research into a wide variety of areas including listeria in food, the effects of heavy smoking, skin lightening, water pollution and the attitudes of people living in high-rise buildings towards recycling.”

“Middlesex is one of the UK’s foremost providers of environmental health education so it seems very apt for us to support this new award which recognises expert practitioners.” Dr Celia Bell, Head of Department of Natural Sciences at Middlesex University

Ms Leibowitz travelled to the UK to receive her award at a special ceremony in London. Among the other entrants were individuals active in environmental protection, food safety, reducing cigarette litter and environmental health in the Royal Navy.

To be eligible for an award, entrants must have caused the termination of a threat to health or the environment or made a significant improvement to health or wellbeing. The awards were presented in partnership with Middlesex and the University’s Associate Professor in Environmental Health, Dr Alan Page, was part of the judging panel.

Anne Godfrey, CIEH Chief Executive, was impressed by the calibre of entrants and the impact of their work in addressing environmental health challenges.

Find out more about studying environmental, occupational and public health at Middlesex.