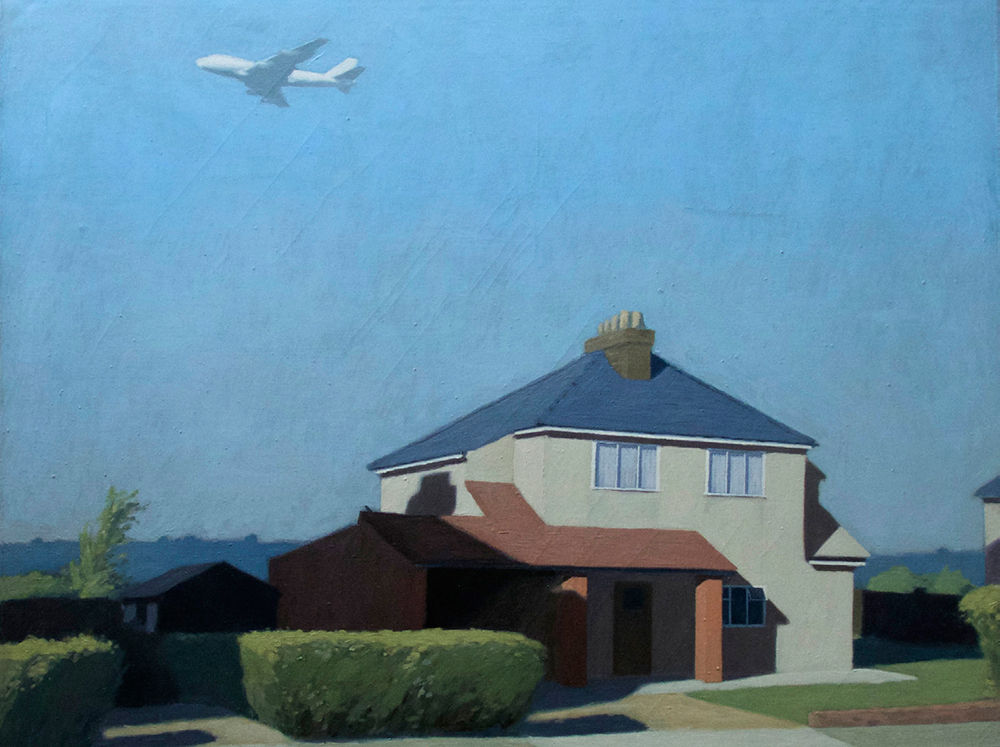 Morning Departure, a public exhibition of the work of the late Ian Fraser - Head of Fine Art at Middlesex in the 1980s - will be held at the University between 8 and 23 November.

Ian was a full time lecturer in fine art at Hornsey College of Art long before it became part of Middlesex University.

His teaching career spanned the time that fine art was a subject delivered at Hornsey College of Art, through to Middlesex Polytechnic at Alexandra Palace and finally at Quicksilver Place in Wood Green, where he became Head of Department before his tragic death in 1986, at the age of 53. 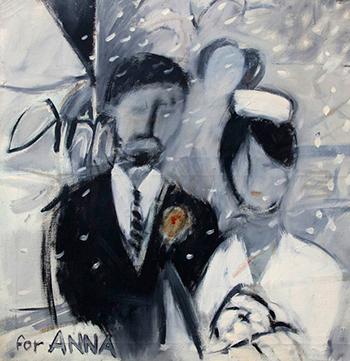 “His work is the testimony of an unassuming and very private individual. Throughout his life he developed a working practice where the work itself became his muse.”

The exhibition will also offer an insight into Ian’s personal life – in particular, a painting of his family’s home in Shepperton entitled ‘Morning Departure’ (shown above) and one of his wife Anna on their wedding day.

Morning Departure will be hosted in the Grove on the following dates: