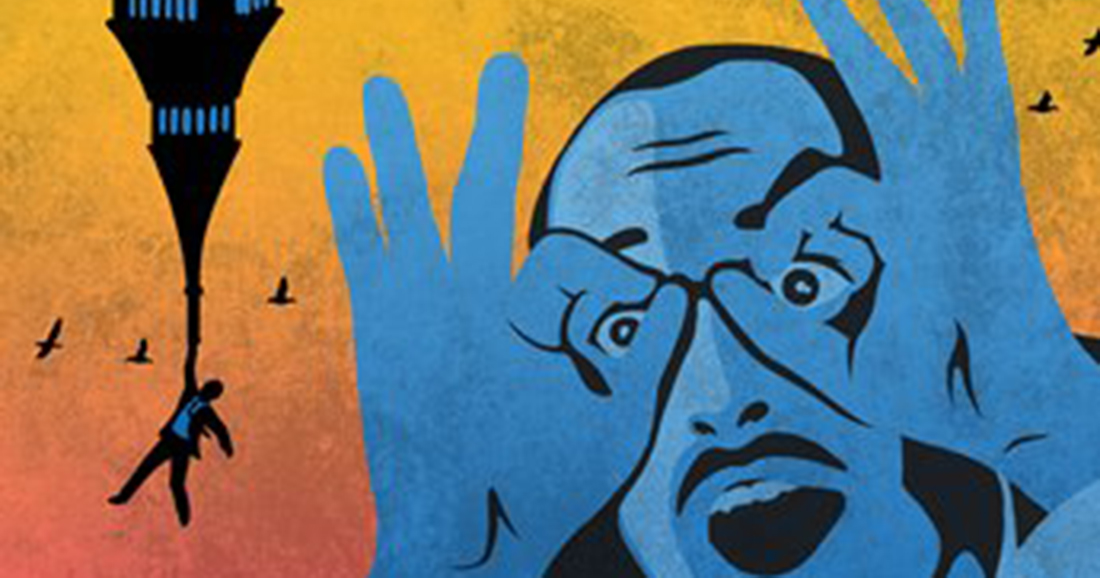 Former Senior Lecturer in Theatre Arts at Middlesex, Desmond Truscott, and recent graduate James Cross have collaborated to create a piece of imaginative theatre, which will be performed at VAULT festival from 15 -19 February 2017.

Based on the experience of moving to London, Scenes from an Urban Gothic is about a young man who sets off on a journey to right a past wrong and encounters a number of difficulties on the way.

There is no speech in the performance with the story being  told entirely through James’ actions and engagements.

The performance at VAULT festival follows a critically acclaimed run at the Edinburgh Fringe as part of the University's Theatre Arts Exchange in August:

“A remarkable piece of physical theatre … a pleasure, a riot and a marvel to behold from start to finish. An absolute delight,” TV Bomb

Check out the VAULT Festival’s website for more information.