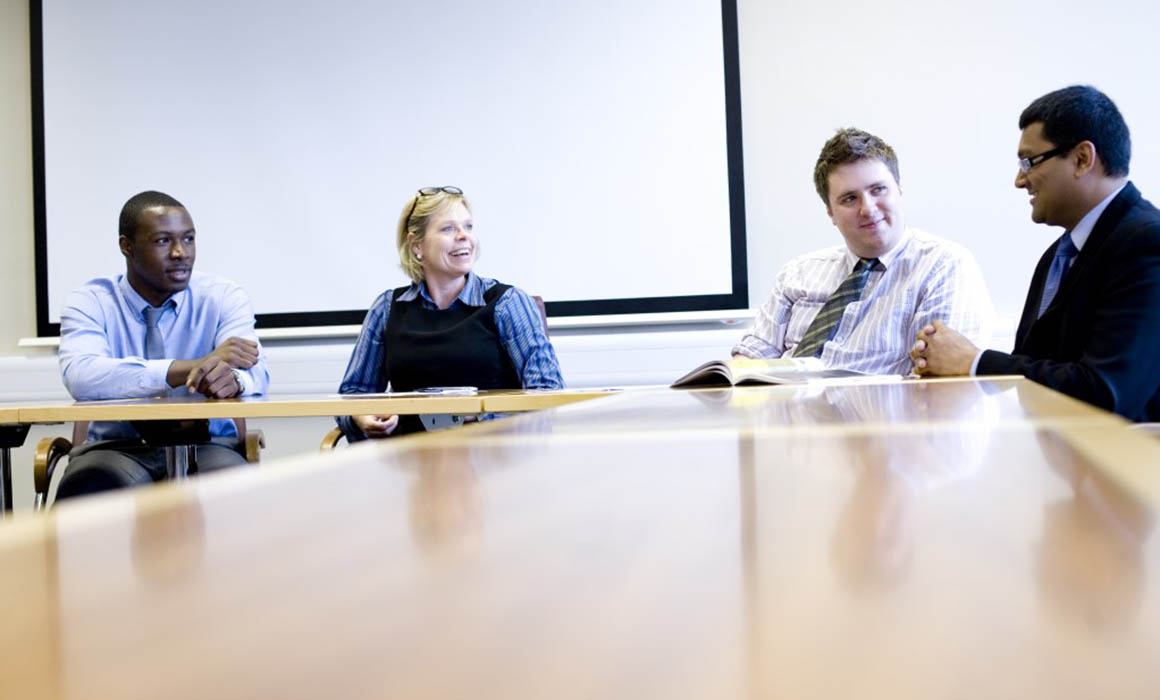 Dr Valerio Capraro, Senior Lecturer in Economics at Middlesex University, has led a new study on how reflective decisions benefit society whereas gut decisions may lead to inequality. The study - co-authored by Dr Antonio Espin, Research Assistant in the Business School - appears in the journal Royal Society Open Science.

“Our study has an important message for economists and world leaders in charge of distributing resources,” he says.

“If your goal is to maximise resources you should move away from intuitive decision-making to a more thoughtful and reflective deliberation process.”

The aim of the study was to explore the inefficiencies that inevitably arise when groups of individuals in society - for example companies - are responsible for both producing and distributing certain resources. This can lead to a conflict because their own interests as a group may not be best for the society in which they are operating.

The research team undertook experiments across two very diverse countries, India and the USA. The researchers found the results were similar despite the strong cultural and economic differences between the two countries.

Participants in the study were asked to make six decisions about allocating resources and the answers were classified into four categories: social efficiency, egalitarian, spiteful and self-interest. Some subjects were forced to decide within five seconds and others were asked to stop and think for at least 15 seconds.

Find out more about studying economics at Middlesex