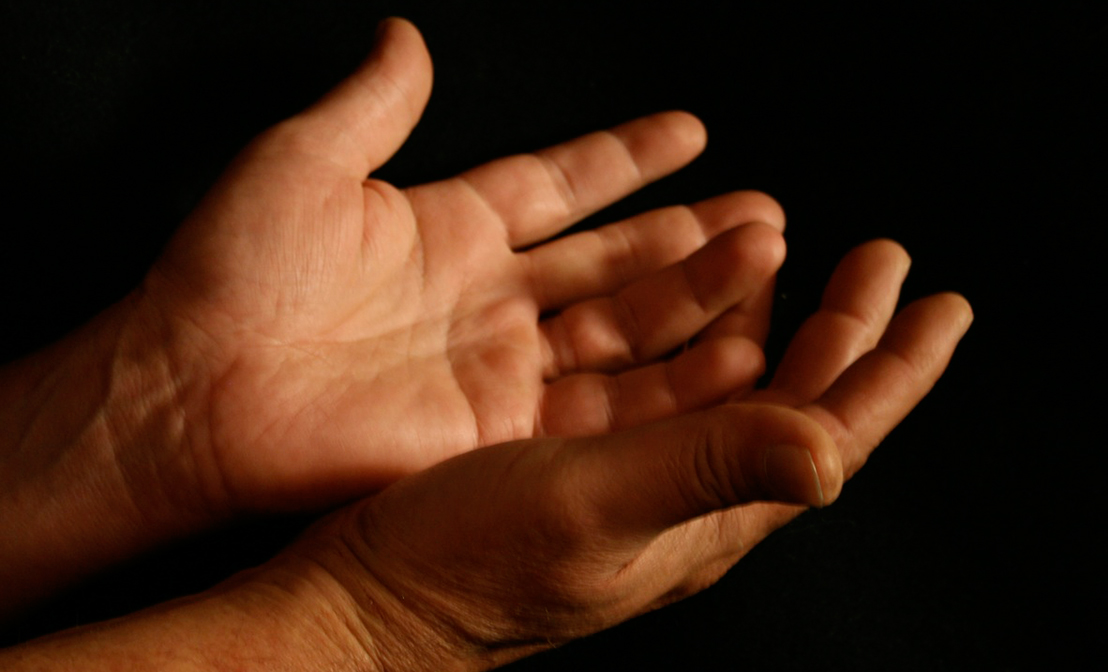 The research explored people’s expectations of generosity in a series of controlled experiments using the dictator game (DG).

The DG is a simple one-shot game with two players: the first one (the dictator) is invited to divide a specific amount of money between himself and the second player (the recipient). The dictator then divides this in any way he chooses, while the recipient is not permitted to make any claim to the money.

The authors investigated the expectations the recipients had of their dictators and while theory predicts that the latter would give nothing, the research shows that the majority (60%) of subjects expected an equal split from their dictators.

“Our research shows that humans expect other humans to behave socially, even when you would assume that self-interest should be the rule,” says Pablo Branas Garza, Professor of Economics at Middlesex University.

“We believe that our results show that cooperation might be the default option for a large fraction of the population. Future research work could focus on the relationship between expectations and cooperative behaviour.”

205 participants were recruited for the study in total with 150 students taking part in laboratory computerised experiments in Spain and others involved in field studies in Mexico.