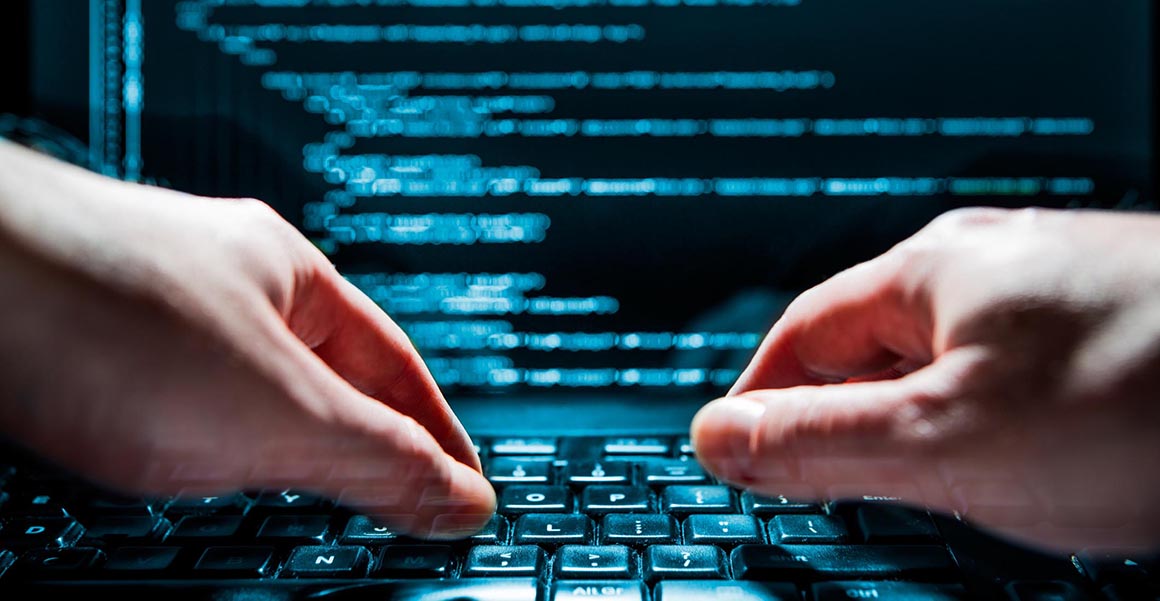 A lack of international cooperation, skilled staff and communication are major obstacles in tackling terrorism and organised crime according to 'Takedown', a new report by Professor Vincenzo Ruggiero and Dr Rodolfo Leyva. It also highlights the inadequacy of social prevention measures to tackle both types of criminality.

The EU-funded project, which involves 18 partners, examines the causes, structures and activities of organised crime and terrorist networks, and assesses the efficacy of institutional and social responses to them.

In 'Takedown', the authors highlight the following concerns about institutional responses:

In the area of social prevention, the report emphasises that little effort is made to help marginalised communities establish meaningful relationships with society at large; insufficient energy is spent in fighting social exclusion and Islamophobia; and military strategies implemented at the international level do not reduce, but exacerbate radicalisation.

Commenting on the study, lead author Vincenzo Ruggiero, Professor of Sociology at Middlesex, said: “Both organised crime and terrorist networks have become more complex and diverse. Globalisation and the internet have produced international networks of criminal experts and professionals. Responses cannot only take the form of law enforcement at home and war abroad. Social strategies aimed at inclusion, mutual understanding and dialogue are paramount."