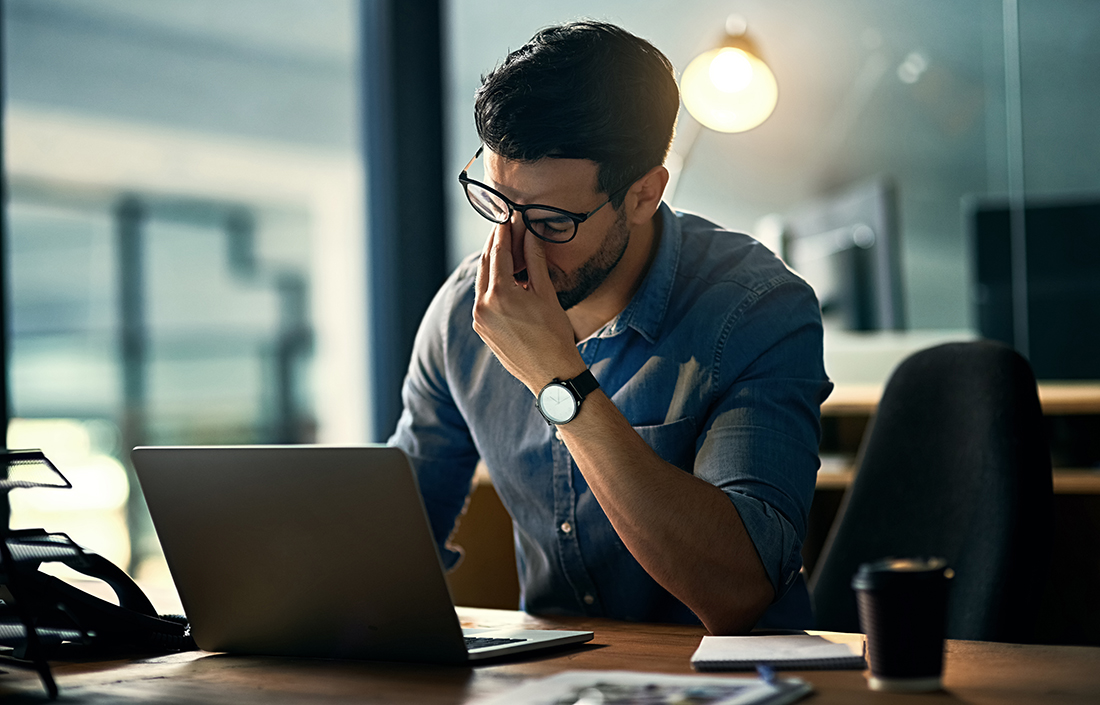 As part of a research project in Middlesex University’s Business School, Nick Clark has released startling initial findings from a report on the money being denied to British workers every year.

Types of unpaid wages include failure to provide holiday pay, unpaid hours of work and unauthorised deductions. Also common are not paying the last wage (or outstanding holiday pay) or ceasing to pay when insolvency is likely.

The research also reveals that one in 12 workers does not receive a payslip, while one in 20 workers receive no paid holidays – both of which breach employment rights.

Nick’s team estimate that on 23,000 occasions each year the impact of unpaid or delayed wages is so severe it leads to workers being unable to afford food.

The sectors most likely to not pay wages include sports activities, amusement and recreation, food and beverage services and employment activities – in London arts, entertainment and construction are also high offenders.

Researcher Nick Clark is concerned this problem has reached epidemic proportions and more needs to be done.

“It has not been easy to find accurate data on the true scale of failure to pay wages in this country,” he says.

“I fear this is the tip of the iceberg in terms of painting a realistic picture of unpaid Britain.

“One of the problems is that there is no official data on non-payment. Not paying wages is a civil rather than a criminal offence which means there are no crime statistics.”

The researchers found employers can withhold wages with impunity and there is a widespread culture of repeat offenders.

They also found that directors of half of the companies that were dissolved and who had defaulted on wages soon emerged as directors of other companies.

“Our interim findings demonstrate there is a desperate need for improved workers’ protection and better guidance on their rights and how these can be enforced,” says Nick.

“With an uncertain Brexit around the corner there has never been a more important time to safeguard, protect and enhance workers’ rights.”

The Unpaid Britain project was established at Middlesex University Business School in September 2015 and is co-funded by the Trust for London. The final report is due in November 2017.

Find out more about this research by reading the full interim report, The Weighted Scales of Economic Justice