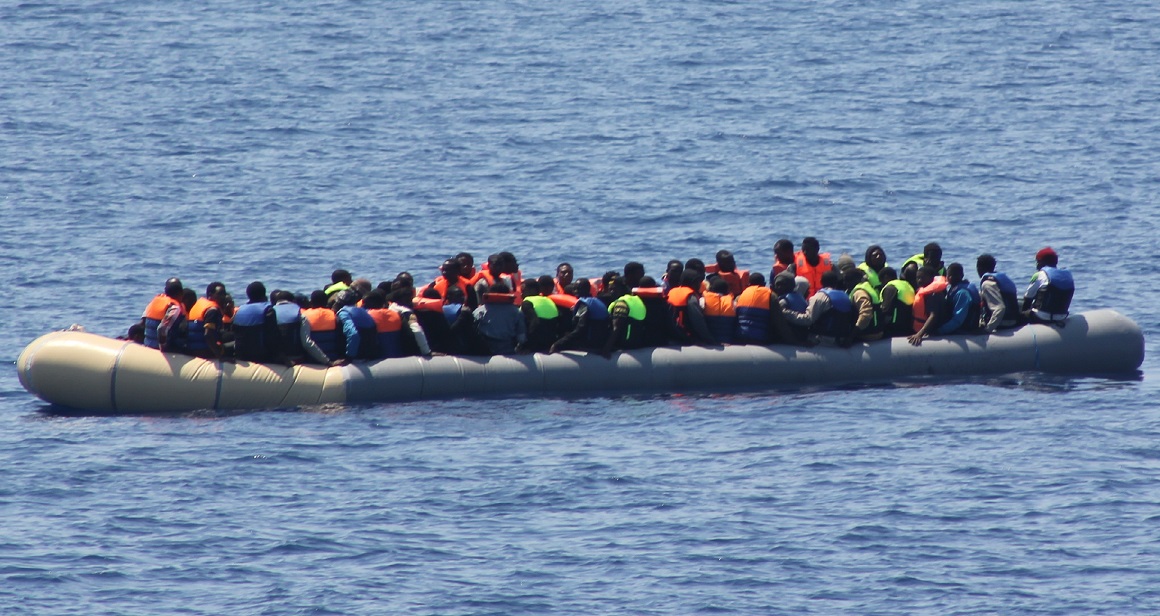 Researchers from Middlesex University have released a report challenging assumptions that the majority of refugees coming to Europe are economic migrants.

The report Mapping Refugee Reception in the Mediterranean is the first report of the EVI-MED Project and is the result of a project funded by the Economic and Social research Council (ESRC) and Department for International Development (DFID).

The research - led by Professor Brad Blitz - shows 84% of the estimated 1,008,616 people who reached Europe by the end of 2015 came from refugee-producing countries and a quarter were children under the age of 18.

Although migrants continue to take the hazardous journey to Europe by sea, there has not been significant analysis of the reception they receive in destination countries, or their motives for migrating. This new report offers valuable evidence of the migrant experience after arrival in Europe.

Principal Investigator Professor Blitz is confident this research provides important evidence of the reality of the situation.

“Our research challenges the myth that only economic migrants are coming to Europe and records the overwhelming push factors driving people out of their home countries and across the Mediterranean in search of safety," he says.

“Our report describes the further hardships these people often have to go through when they believe they have reached safety and the challenges of providing international protection in Italy, Greece and Malta. It documents some promising practices but notes that there is much to be improved upon in the future.

"Every individual, irrespective of their status, has rights under international law and deserves to be treated with dignity.”

The report is based on 750 questionnaires and additional interviews carried out at reception centres in Greece, Italy and Malta. Some of the key findings are:

The authors put forward recommendations on how to improve systems and protect the rights of asylum seekers and migrants. They suggest Greece, Italy and Malta should be working with the EU to ensure refugees are treated with dignity and their human rights are respected.

They also suggest a full review of the reception process is urgently needed in these countries to ease the process of migration and decrease the need for dangerous, inhumane and inappropriate detention centres.

The report is the result of a project led by Middlesex University London and funded by the Economic and Social Research Council and Department for International Development Mediterranean Migration Research Programme.