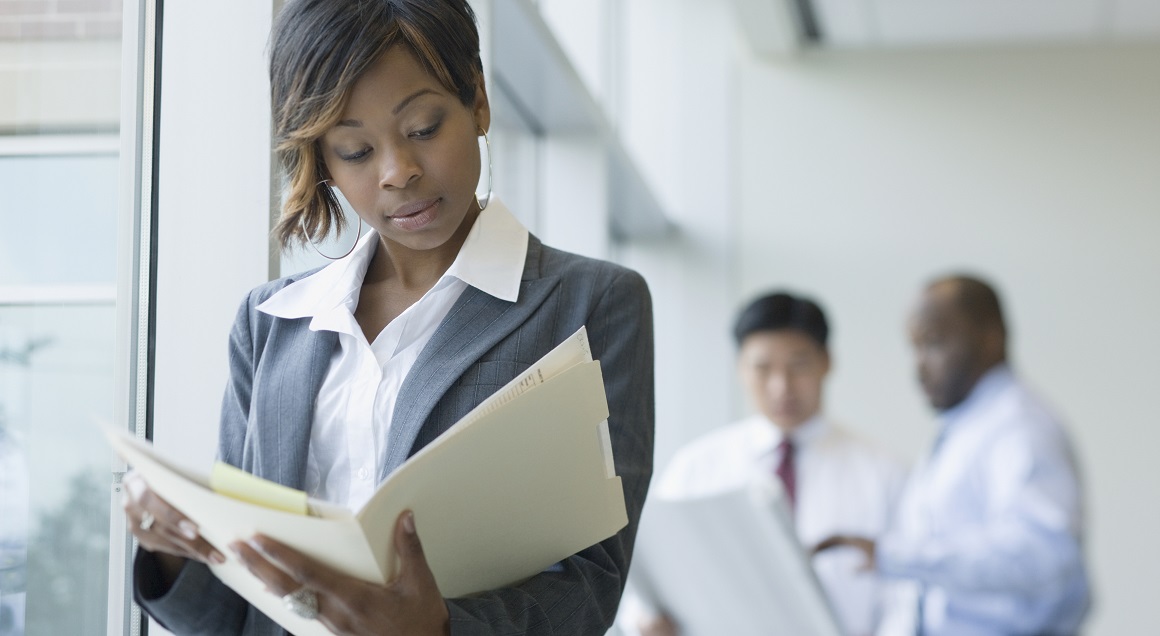 Dr Lup found that even in workplaces with more flexibility, good pay and promotion opportunities, women were less happy in their roles after being promoted to management positions.

The research used survey data on 13,000 male and female employees in the UK. It is the first study to track a large group of promoted staff over time.

“Results indicate that promotions to management are accompanied by an increase in job satisfaction for men but not for women,” says Dr Lup.

“The most disadvantaged are women promoted to higher-level management, whose job satisfaction starts declining in the post-promotion period.”

Dr Lup’s study shows the gender gap in job satisfaction after managerial promotions is not always to do with differences in pay,  promotion opportunities or access to flexible work arrangements.

Instead, it often reflects discrimination arising from widespread beliefs - held by both men and women - that women are less able managers. This stereotype - when held by the staff of women managers - diminishes women’s authority in front of their subordinates, says Dr Lup.

“Given that managers’ performance and, implicitly, their job satisfaction depend to a great extent on the quality of their interaction with subordinates, if some of these individuals perceive women as less competent managers, they are less likely to accept women’s authority and less likely to support their manager.

"Overall, this will have a negative impact on women managers' performance and their satisfaction with the job.

“Another factor with detrimental effects on women’s managerial experiences is their limited access to support from high-status contacts, in part due to women’s exclusion from ‘old boys clubs’.”

Dr Lup's recommendations based on the findings of the study are for companies to be aware of the different experiences of male and female management - and to respond quickly to issues that arise.

“If the glass ceiling is to be shattered, organizations should not only focus on removing overt barriers that prevent women from advancing on the managerial ladder, but also pay close attention to the actual experiences that women have once they reach positions of authority.

"To the extent that women managers have more difficult experiences than men, fewer are likely to seek further promotions.”

Find out more about studying sociology at Middlesex