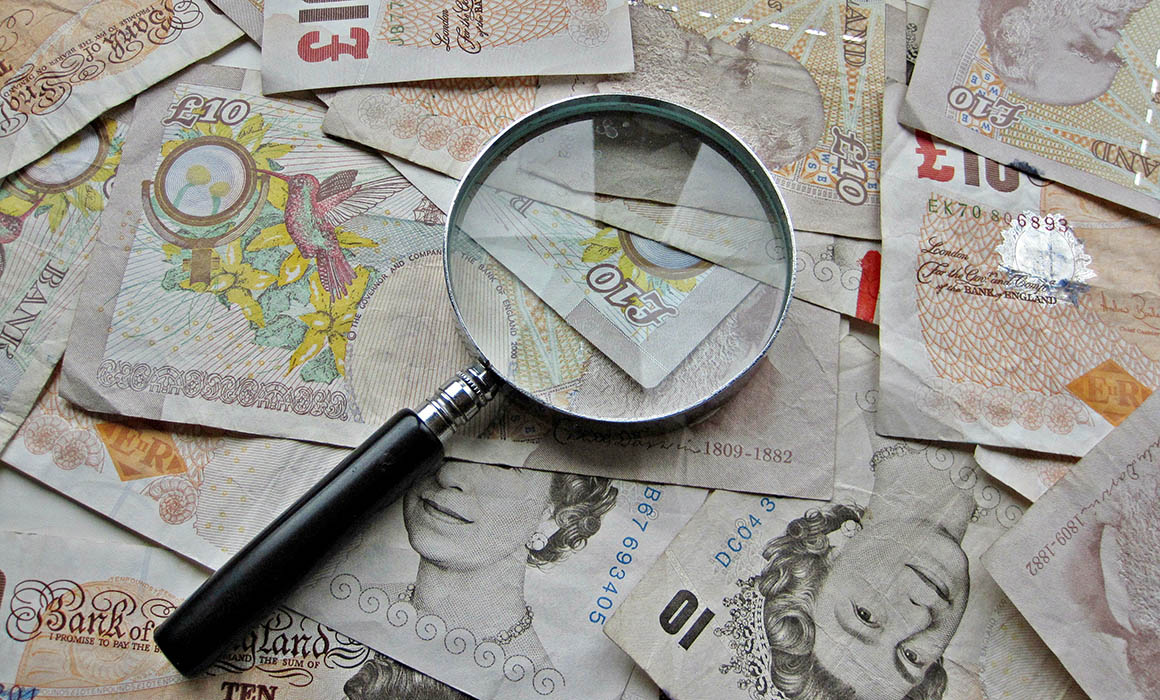 At least two million workers in Britain are losing over £3 billion in unpaid holiday pay and wages a year say Middlesex University London researchers in the final Unpaid Britain report funded by Trust for London.

According to Unpaid Britain: wage default in the British labour market, not paying wages, withholding holiday pay or workers “losing” a couple of hours’ money a week are some of the methods employers are using in a deliberate strategy to boost their profits.

Furthermore, consequences for non-payment are so weak that they do not present a sufficient deterrent to employers, with many continuing to reoffend.

Employers use a number of regular and systematic tactics to withhold money from workers, including:

Lead author Nick Clark has revealed the practice of avoiding fair payment is far worse among British employers than most people would guess.

“The Unpaid Britain project has taken over two years to complete and has revealed an ugly side to employee/employer relations in this country,” he says.

“Well-known brands and employers routinely use underhand and unfair methods to withhold payment. One fashion retailer used to make staff repay the company for clothes they were obliged to wear at work.

“The fact that such practices are widespread can only mean that withholding wages in some form is a deliberate business model for many employers.”

Nick also states the situation is unlikely to change as things stand, with punishments for non-payment of wages far too weak.

“Current means of redress fail our key test in that workers often do not receive what they are owed, while employers can offend repeatedly. Both effective enforcement and stronger unions are needed to give confidence to workers that they do not have to accept this.”

Unpaid wages in the London labour market coincided with the increase of in-work poverty in the capital. According to the latest London Poverty Profile, 58 per cent of Londoners in poverty are actually in a working household, a proportion which is described as “an all-time high.” For workers in these circumstances, even small reductions in pay can have catastrophic consequences.

“An important part of the solution is making sure that workers are at least getting paid for the work they do. That should be the minimum anyone in this country can expect. We need stronger action from HMRC and government on this issue.”

Key recommendations from the report include making HMRC responsible for paying minimum wage arrears and collecting the money from employers, introducing penalties for failure to provide holiday pay or payslips, and stronger sanctions against company directors deemed to have deliberately withheld pay.