MDX tutors "are like living, breathing encyclopaedias - there is a love for photography which is definitely infectious" says award winner Cole Quirke 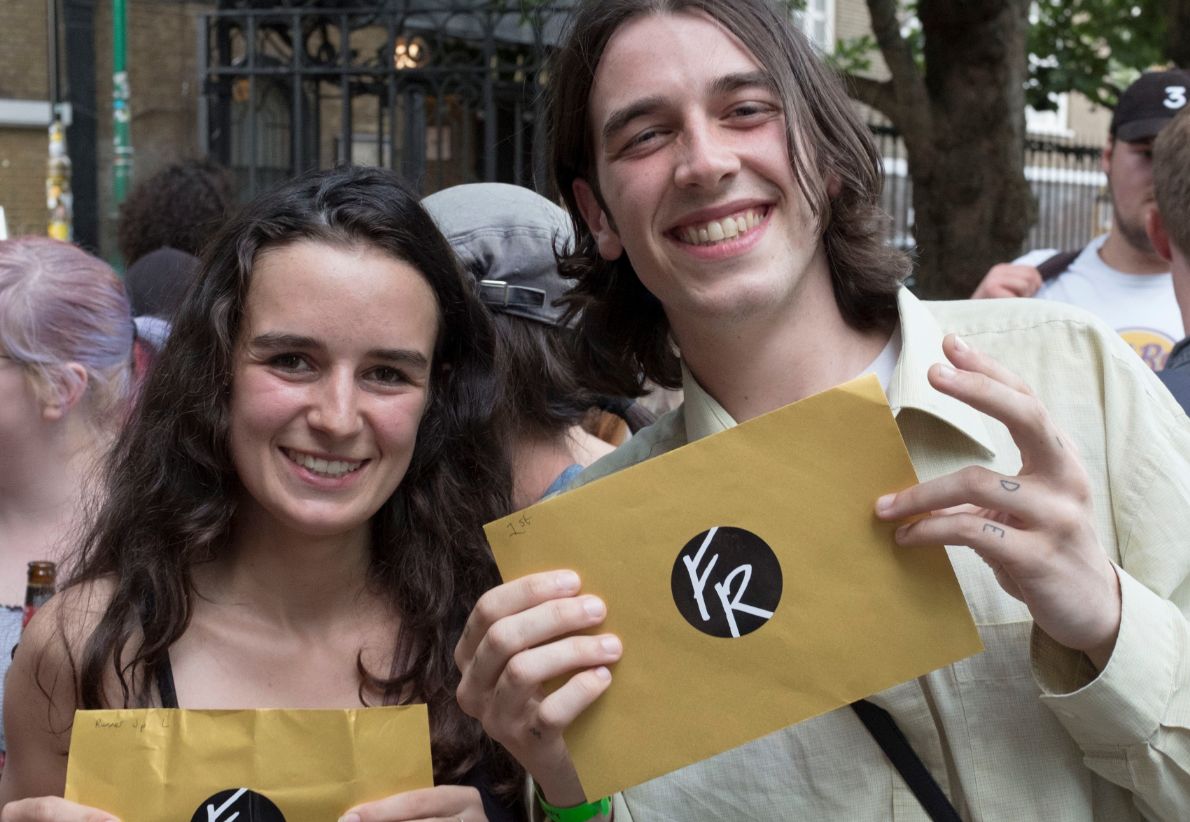 The strength of Middlesex’s Photography department was apparent in June, as Middlesex third years won Best Student and one of the two runners-up prizes and the University won Best in Show at the prestigious Free Range FR photography awards.

Judges from the photography industry and art photography media said Middlesex students “did an amazing job” and commented on “their professionalism and their ability to talk about their work”.

Cole Quirke wins mentoring starting this month from leading Clerkenwell photographic lab Metro Imaging and the Free Range judges, and a solo exhibition next February at Old Truman Brewery as part of his award. The mentors will guide him on how best to print and present his work.

Quirke has produced a photographic book called Prodigal Whopperhead as a record of a year in his life consisting of images of friends, family and people he loves - his grandfather died of complications from early onset dementia and fearing that he could inherit the condition, he hopes these photographs could bring back lost memories. 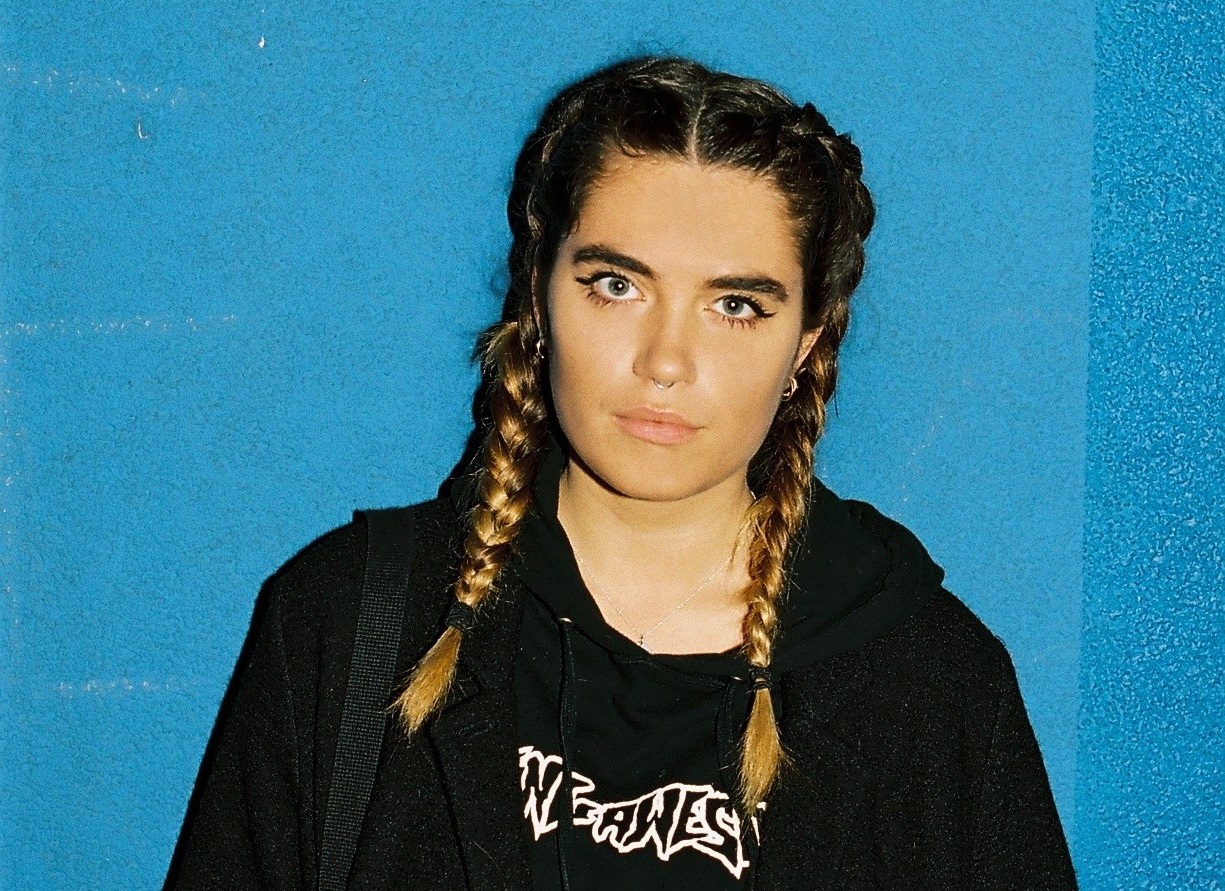 A skateboarder who grew up on the South Coast, Quirke says he is strongly drawn to elements of American culture – “I always loved Westerns and for a while I actually wanted to be a cowboy!”

His influences include Stephen Shore’s 1970s photo-documentary series American Surfaces, Robert Frank’s The Americans, and the photography of Kids director Larry Clark. Being a street skater, he says, teaches you to look at the world in a different way, developing an eye for your surroundings, “and you meet so many people who are 'real life' which is hard to come by these days”.

He prints everything by hand, believing there are too many distractions with computers. He spent his final year perfecting his printing in black & white and colour – colour printing was difficult because he is colour blind but by the end of his course, he says he felt “extremely confident in both”.

Lea Thijs wins portfolio sessions and 12 prints by Metro Imaging. Lea grew up in South Africa, where for three months prior to starting at Middlesex she attended Market Photo Workshop, a photography school founded by veteran photographer David Goldblatt who died this June. She’s interested in social documentary photography and enjoys using photography studio-style large format cameras – the process of taking an image “demands time and patience which influences your attention to detail, composition, conception and creation”, she says. 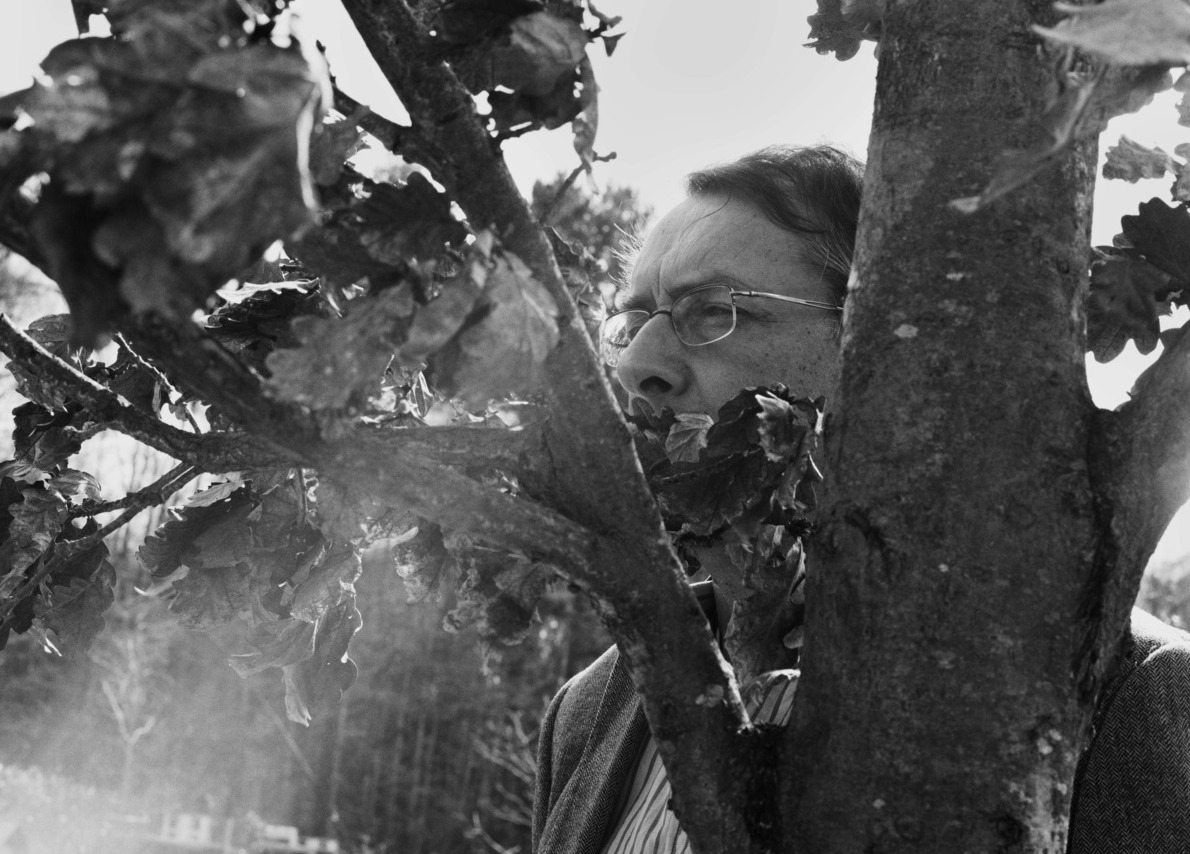 From 'Safe House' by Lea Thijs

Last December, “feeling lost and uncreative” she looked for a familiar subject and chose her father, who has recently been diagnosed with bipolar disorder after displaying the symptoms for many years. A one-off shoot turned into a photographic series called Safe House. The experience was emotionally challenging for them both, Lea says. “Many conversations took place to understand each other in order to create a stronger relationship between us. I believe this impacted the strength of the work. Doing the project has broken my stereotypes about what a mental disorder is.”

Both students praise the preparation the Middlesex course has given them for a career in photography.

“It would be impossible to even begin to explain how much I’ve learned throughout the three years” says Cole. “The tutors are like living, breathing encyclopaedias of photographic knowledge and they are so eager to help students with their projects even if they don’t teach them - there is a love for photography among the tutors which is definitely infectious”. 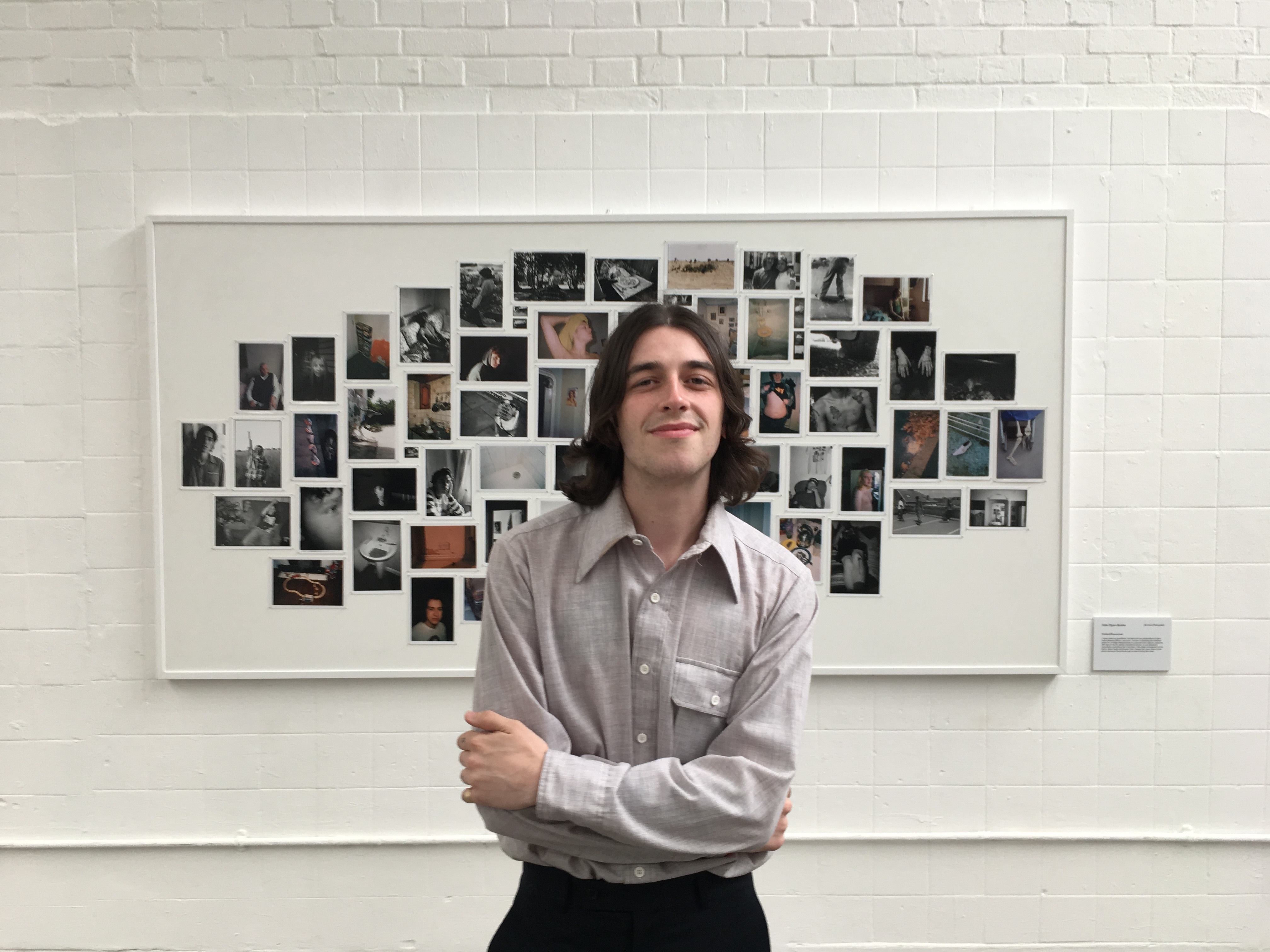 “The technicians in both the digital and analogue darkrooms are all extremely informed and couldn’t be more helpful”.

“I think the course is very good when it comes to building your own voice as a photographer, creating contacts and being surrounded by a very strong team” says Lea. “They develop your understanding and involvement with the professional world which was crucial to me”.

The University combines an exploratory approach, encouraging students to find out for themselves what really draws them, with a strong grounding in technique. “We are considered unusual because we use film so much. In the first year students have to process B&W and hand-print colour,” says Michael Bradley.

From 'Safe House' by Lea Thijs

First year BA Photography students do a documentary project, a B&W project, and a fashion project, a studio one using lighting, an urban landscape one, a digital manipulation one where they learn how Photoshop works, and a visual culture module.

The second year covers still life, places, photographs of groups of people, a project on identity, some fashion photography and a visual culture module; before a final year where they choose their own direction and work on two projects before Christmas, and a major one after Christmas as well as a dissertation.