A team led by a world expert based at Middlesex University is playing a critical role in CARESSES, a major international project to deliver culturally competent robots, that can help care for older people.

CARESSES – short for Culture-Aware Robots and Environmental Sensor Systems for Elderly Support – will expand on the capabilities of SoftBank Robotics’ Pepper robot. The animation below shows how the next generation robots will be able, with the help of huge Cultural Knowledge Base and the ability to gather and verify data before taking any actions, to offer assistance sensitive to the cultural practices, customs and individual preferences of the older people they interact with. They will be able to help older people in many ways, such as reminding them to take their medication, keep active and stay in touch with family and friends, reducing loneliness.

Middlesex Professor of Transcultural Health and Nursing Irena Papadopoulos, a recognised global authority in her field, has led researchers in designing scenarios to outline the capabilities required to respond appropriately to older people from four cultural groups. The team has subsequently developed guidelines on expected robot behaviours based on observation in care homes, validated by a panel of experts and a group of older people. Now the Middlesex team is working on the implementation of the guidelines, in partnership with experts in artificial intelligence from SoftBank and five universities in three countries. All the software, including the Cultural Knowledge Base, will be available as open source after the project has ended.

“This is very exciting and innovative research and Middlesex University is proud to be part of it” says Professor Papadopoulos. "Assistive, intelligent robots for older people could relieve pressures in hospital and care homes as well as improving care delivery at home and promoting independent living”.

"During the last year and a half, my team has produced not only the Cultural Knowledge Base for the development of the first ever culturally competent humanoid robot, but also a number of models and tools that are contributing to the enhancement of our understanding of how culture impacts on our behaviour. We have also created a number of publications and disseminated information about our work through a documentary, TV interviews and social media". 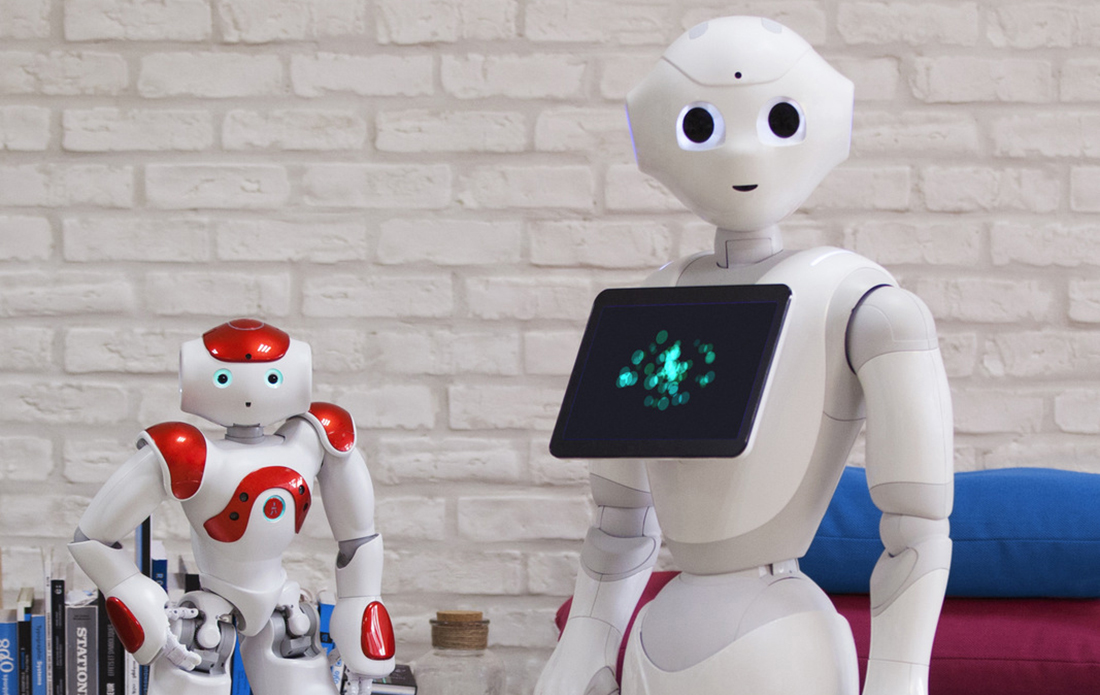 The project runs until 2020 and is funded by the European Union and Japan’s Ministry of Internal Affairs and Communications. Trials of the robot programmed with the experimental AI will take place at care homes runs by Advina HealthCare in the UK and HISUISUI in Japan in early 2019.

Learn more about nursing and robotics at Middlesex University