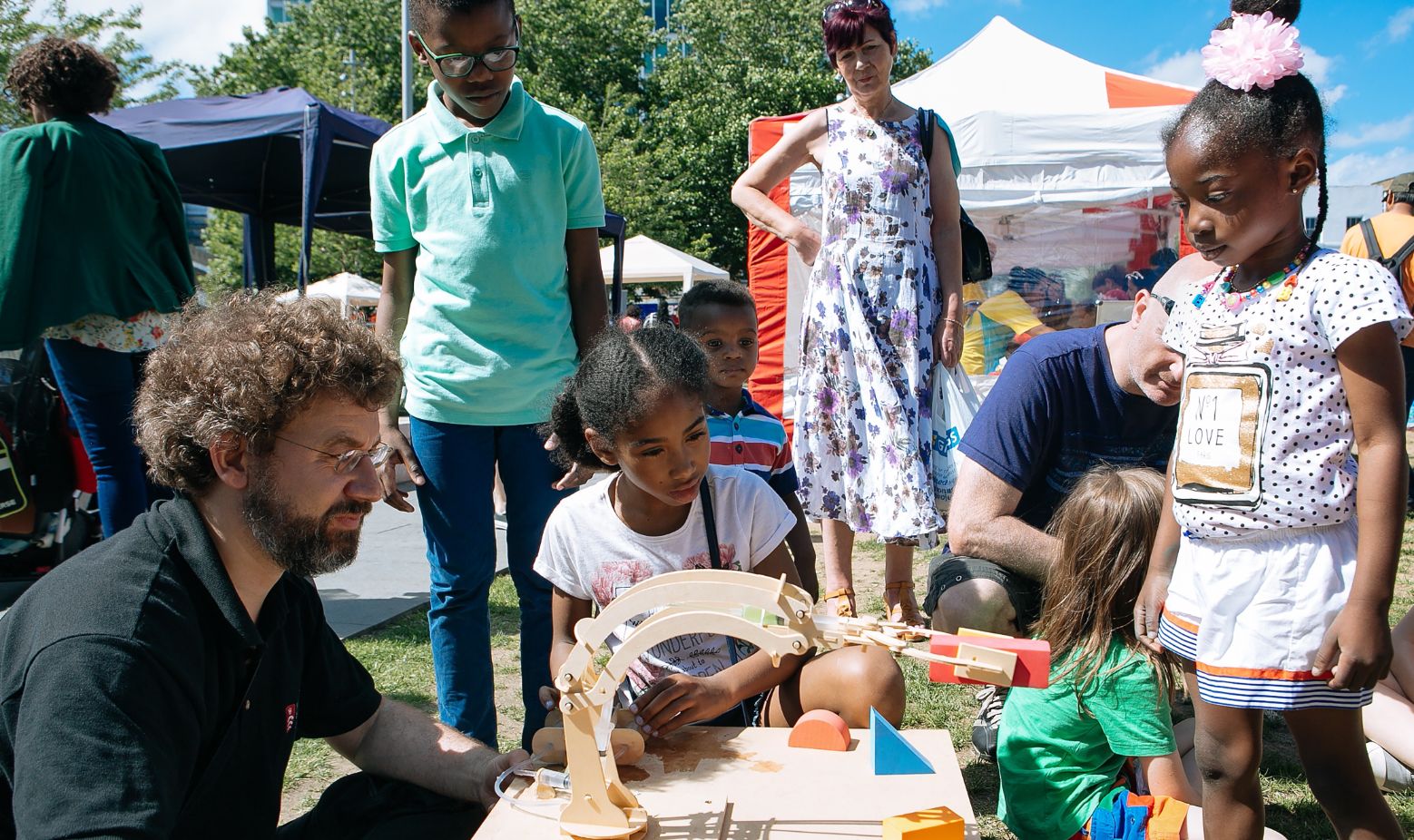 Middlesex University is in the frame for top awards for a festival it runs with two partners to inspire interest and widen participation in STEAM - science, technology, engineering, mathematics and the arts.

Times Higher Education Awards judges have nominated the trio – Middlesex, Greenwich and TV production company The Refinery - in the Outstanding Contribution to the Local Community category for SMASHFest UK. The event has been held on an annual basis since 2015 in the Albany Theatre and Deptford Lounge and on tour around London and the UK, aimed at young people not previously engaged with science, and involving outside experts, performers and community partners.

Each year the focus is a different natural disaster - including Supervolcano, ASTEROID! and SOLAR STORM!: what impact it would have, how to survive it and how to rebuild society afterwards, with the help of interactive exhibits, installations and performances. Middlesex staff and students supervise and help young people explore scientific concepts.

SMASHFest’s 2018 programme, along with all project partners, has also been shortlisted for the Young Innovator – Engagement prize in The Engineer magazine’s Collaborate to Innovate awards, having won an award in the same category last year. In 2016, SMASHFest received an award for inventive outreach work from the National Co-ordinating Centre for Public Engagement (NCCPE). 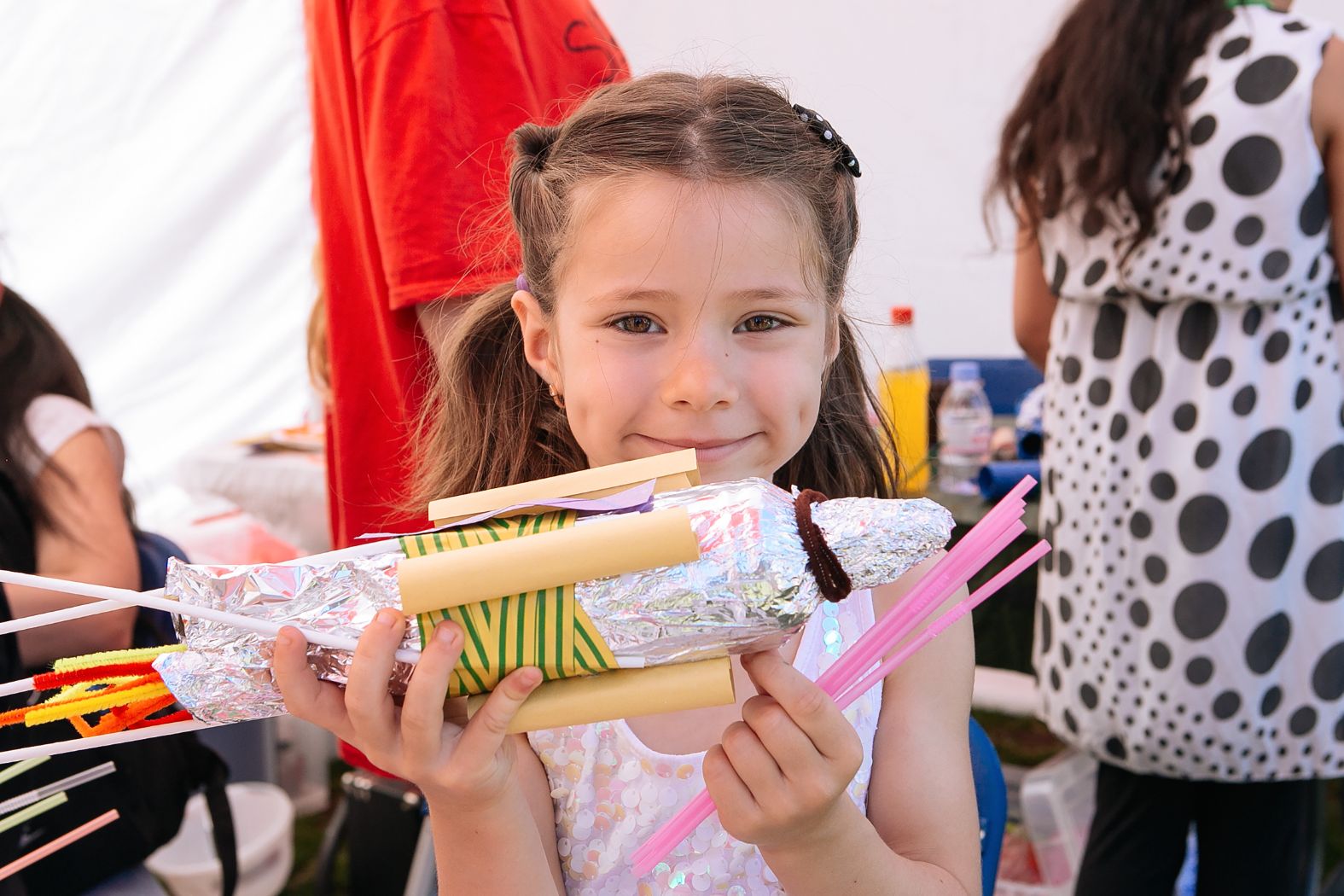 Wyn Griffiths, senior lecturer in Product Design and Engineering at Middlesex and SMASHFest co-director says: “We are lucky to be supported by visionary institutions and partners who agree with our mission of true education for *all* in society and are willing to help explore creative ways of achieving that goal.

“SMASHfestUK’s strategic aims have been to prototype and prove methods for collaborative, interdisciplinary, cross-sectoral, community-focussed HE in, and with, disadvantaged and underserved communities, and to demonstrate innovative approaches to social inclusion. It’s fantastic that the hard work of so many people is being recognised.”

Dr Lindsay Keith, creative research fellow at the University of Greenwich and SMASHfestUK’s other co-director says: “We are immensely proud to have designed, developed and delivered an incredible ongoing project which reaches out to communities and engages a diverse and under-represented body of young people and their families who might otherwise feel that higher education is not for them.

“In the same week that the Office for Students tells universities that they must be more ambitious in their approach to widening participation, SMASHfestUK has shown that if you take that ambition and design inclusivity into public engagement then you can become an agent of positive change".

The Engineer’s Collaborate to Innovate award ceremony is held at St Barts Brewery, Smithfield, on 6th November. The THE Awards will be presented at Grosvenor House Hotel on 29th November.