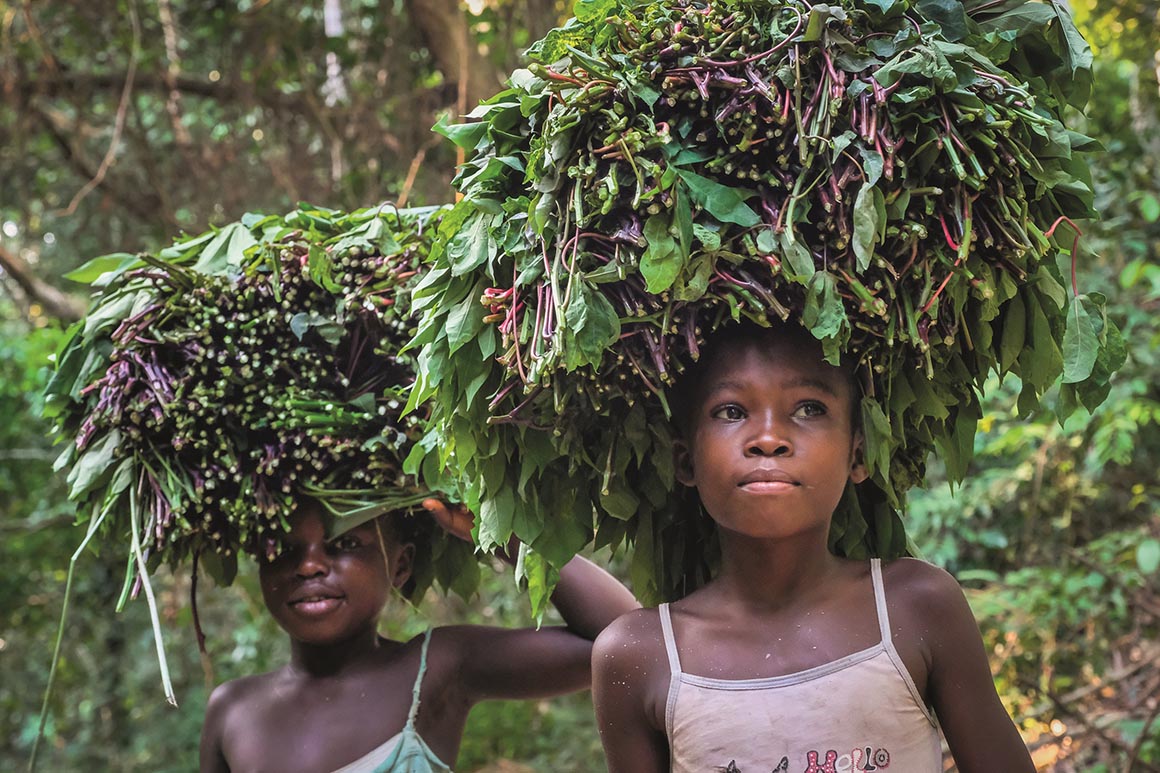 Dr Mariachiara Di Cesare from the Department of Natural Sciences at Middlesex University and member of the Independent Expert Group for the Global Nutrition Report has co-authored the fifth edition of the world’s foremost publication on the status of global malnutrition. The report acts as a stock take on the world’s nutrition – globally, regionally and country by country – and on efforts to improve it.

Key findings from the report include:

− The burden of malnutrition is unacceptably high

Malnutrition is a universal issue that no country in the world can afford to overlook. A third of reproductive-age women are anaemic, while 39% of the world’s adults are overweight or obese and each year around 20 million babies are born underweight.

Beyond health, slow progress on malnutrition is also impacting the social and economic development of countries. It is estimated that malnutrition in all its forms could cost society up to US$3.5 trillion per year, with overweight and obesity alone costing US$500 billion per year.

“While our report finds that every country in the world has at least one form of malnutrition, it also demonstrates that this is the right historical moment for developing an integrated approach in which malnutrition is tackled in its entirety. We are finally focusing more on the critical ages, such as adolescents, a group that has been overlooked for too long. We need to find innovative approaches in both low- and high-income settings, such as the new junk food ad ban on public transport in London, to deal with this issue.” Dr Di Cesare

− Progress to date is simply not good enough

The 2018 assessment of progress against nine targets reveals only 94 of 194 countries are on track for at least one of the nine nutrition targets assessed. This means that most countries are significantly off-track on meeting all nine targets (see figure 2.5):

− We are better equipped to end malnutrition

The 2018 Global Nutrition Report highlights that solutions already exist but finds effective ideas are not being adopted at scale:

− The world is off track but the opportunity to end malnutrition has never been greater, nor has the duty to act

To translate solutions into action, the report’s authors urge critical steps in the following areas:

“The information in the Global Nutrition Report goes far beyond facts and figures. What is really behind these tables and graphs are stories of potential: the potential of more babies seeing their first birthdays, of children achieving their potential in school, and of adults leading healthy and productive lives – all on the foundation of good nutrition. The information collected, analysed and shared in the Global Nutrition Report is never an end in itself, but a means that allows us to save lives, change lives and ensure that nobody is left behind.”

Click here to find out more about courses at MDX in Public Health.