No FTSE firm appears to have introduced the public interest test in its policies, and no whistleblowing arrangements in evidence at all at some companies 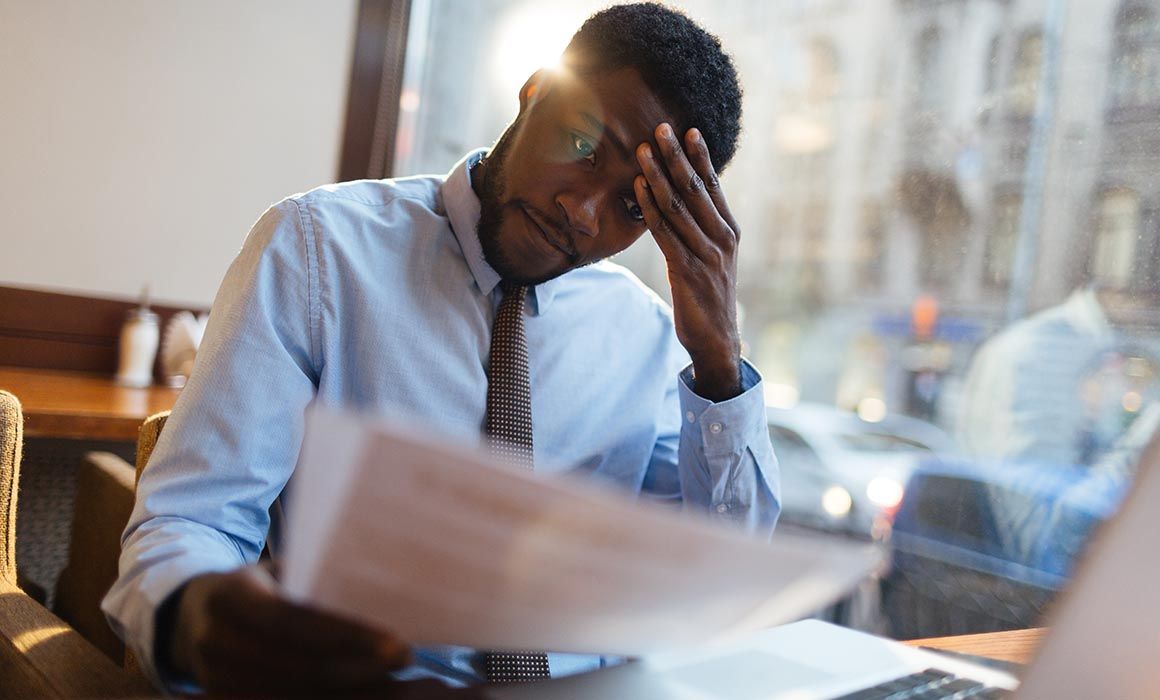 Middlesex research reveals over a quarter of the top 100 FTSE companies still require disclosures to be made in good faith despite the removal of this test in 2013 legislation.

Professor David Lewis, Head of the Whistleblowing Research Unit at Middlesex University, led the latest study on whistleblowing. He fears that companies maintaining the good faith clause could deter whistleblowers from coming forward as they might suspect that their employers will focus on their motive rather than the message conveyed.

The fact that the survey reveals that none of the FTSE top 100 firms have adopted the statutory public interest test for disclosures of information is unsurprising, Professor Lewis says: “such firms are keen to have wrongdoing reported to them so that they can deal with it for their own benefit rather than that of the public.”

The survey also reveals that not all firms appear to have whistleblowing arrangements in place which has led the researchers to call for them to be mandatory in all sectors.  Not only would such a move be consistent with the current draft EU directive but it would accord with international best practice, they add.

"Our survey results are a mixed bag of encouraging and disappointing news. It's very disheartening that some companies still used a good faith test which may deter whistleblowers by focusing on their motive rather than their message." Professor David Lewis, Middlesex University

The study was conducted between August and November 2018 via a website survey of publicly available information about the whistle-blowing arrangements displayed by the FTSE top 100 firms. This was a follow-up to earlier postal surveys in 2007 and 2010 and marked the fact the relevant UK legislation (Public Interest Disclosure Act 1998) had been on the statute book for 20 years.

“Our survey results are a mixed bag of encouraging and disappointing news.  It’s very disheartening that some companies still use a good faith test which may deter whistleblowers by focusing on their motive rather than their message.

“However, it’s positive to see that a quarter of firms have made their policies accessible to volunteers and interns who are not normally protected by the legislation, though we would like this figure to be higher still.”

This research was funded by the Department of Law and Politics at Middlesex University and conducted by Professor David Lewis and Tracy Boylin.

Find out more about studying Law at Middlesex.