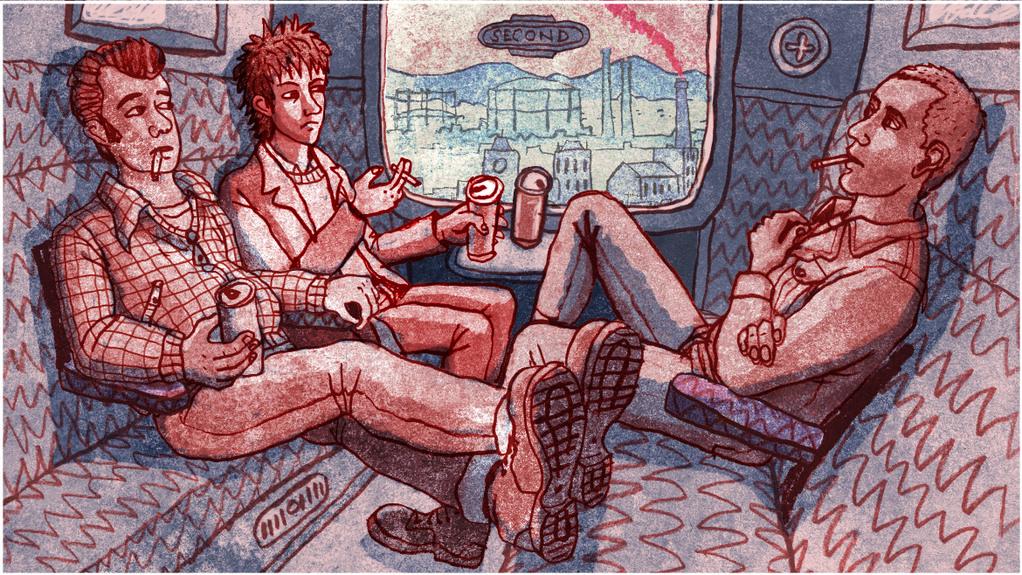 Two Middlesex lecturers have been nominated for BAFTAs at the 2019 British Academy Film Awards on February 10th.

Both films are highly autobiographical in subject matter. Jonathan Hodgson, Senior Lecturer in Animation and BA Animation course leader, is in the running for the Best British Short Animation award with Roughhouse, based on an experience in a shared flat as a student in Liverpool. Artist, photographer and filmmaker Richard Billingham, a Professor in Creative Industries who lectures on the BA and MA photography courses, is nominated in the category of Outstanding Debut by a British Writer, Director or Producer for feature Ray & Liz, which he wrote and directed, portraying his chaotic home life growing up in the Black Country. 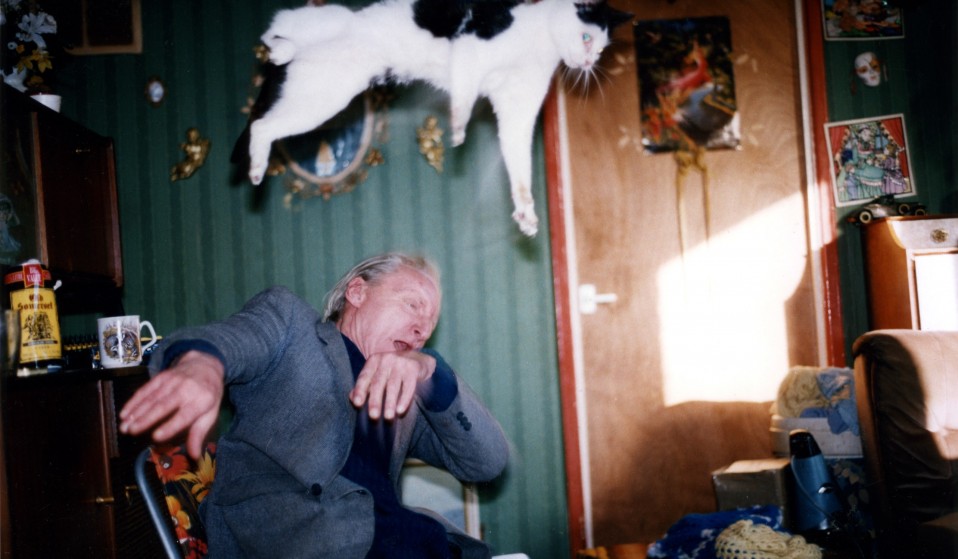 Richard's mum Liz and dad Ray were among the first subjects he captured as a photographer, aged 19. His rise to fame came after the publication of a book of portraits of them, entitled Ray’s a Laugh, in 1996. Charles Saatchi bought some of the images and they were exhibited at the landmark 1997 Sensation exhibition at the Royal Academy, where they were acclaimed as a highlight. Richard was subsequently nominated for the Turner Prize in 2001, and has become known for his photographs of zoos and landscapes as well as of his family. 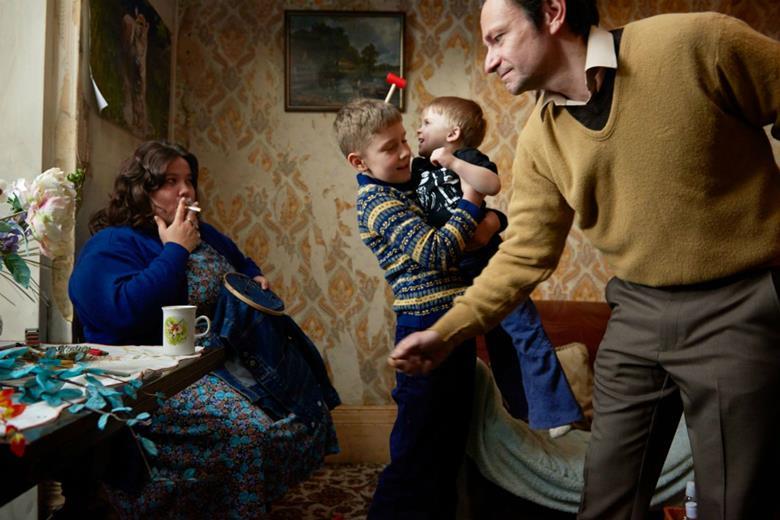 Shot on 16mm film, Ray & Liz features different actors as alcoholic, reclusive Ray and chain-smoking Liz at different points in their lives, including Benefits Street's Deirdre "Dee" Kelly as older Liz. The film was developed over five years, financed by the BFI and Film Cymru Wales in association with Severn Screen. It has so far won eight prizes at film festivals across the world and two at the British Independent Film Awards. Guy Lodge in Variety calls it "a uniquely moving work, bristling with pride, anger and even some regret". In The Hollywood Reporter, Lesley Felperin praises Richard's "startling eye for the common made strange" and finds it "hard not to hope that he’ll make further forays into filmmaking after this very auspicious debut".

Jonathan Hodgson has had a career as an animation director for commercials and commissioned films, alongside developing numerous personal projects. He has directed high profile advertising campaigns for the likes of Persil and SAAB USA, and collaborated with Where The Wild Things Are illustrator Maurice Sendak on a campaign for Bell Atlantic. In 2008 he was animation director on the groundbreaking crowd-funded documentary The Age of Stupid and in 2011 he created the first full-length animated documentary on British TV, Wonderland: The Trouble with Love and Sex. He previously won a BAFTA in 2000 for his short The Man With The Beautiful Eyes and was nominated for another for 2002's Camouflage. 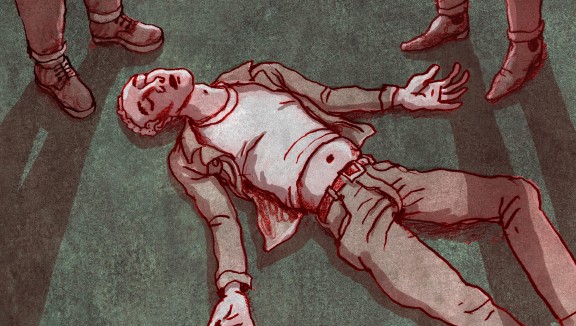 Roughhouse tells the story of a wayward friend and student flatmate of Jonathan's, and how the rest of the flat turned on him when he failed to pay the rent. It was co-produced by a French company, Papy3D Productions when Jonathan struggled to find backing in the UK. Travelling back and forth to a studio in Lille, he showed the French animators at Papy3D live action films such as Rita, Sue and Bob Too to help them understand the look and feel, and strong regional accents of Northern England in the late 1970s. "They're such craftsman, amazing animators - I feel quite humble" Jonathan says of the team. Roughhouse was named British British Film at the London International Animation Festival in December, and will feature at the Clermont-Ferrand Short Film Festival next month.

All the animation lecturers at MDX work in industry alongside teaching, and helping students connect with industry and finding out what industry wants from students is an important feature of the BA course, Jonathan says - "We're now getting a lot of companies writing to us, asking to come and meet students". MDX animation students worked on the title sequence of this year's London International Animation Festival and the animated films by MDX students screened recently at the RAF Museum in Colindale will also be shown at the equivalent museum in Berlin.

At MDX, Jonathan guides students through the basics of animation but says he finds it most interesting teaching them about filmmaking, "things like script, editing, design, character development". He praises the current standard of student work as "staggeringly good" and says it is much more difficult for animators beginning their careers now than when he started out. "You have to work a lot harder on the ideas because stylistically, there’s so much beautiful animation".