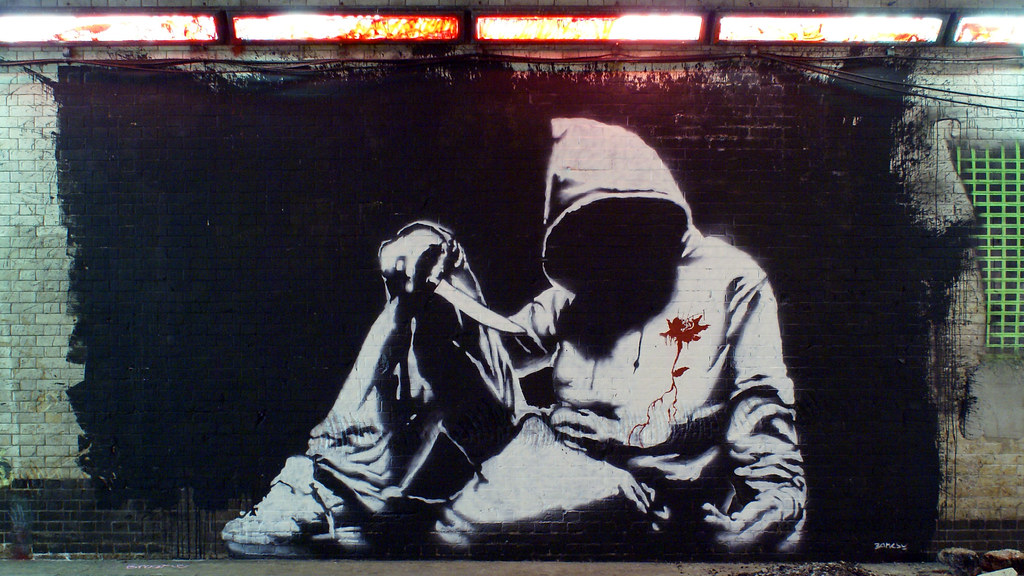 The Southwark programme, which also covers schools in Lambeth, has been given £150,000 funding by the Mayor's Young Londoners Fund and will run over three years. The programme will deliver anti-knife crime workshops at schools and student mentoring using a trauma-informed approach, underpinned by the Theory of Change and guided by a literature review. Once participants' trust has been earned they are encouraged to divulge how safe or unsafe they feel in their local environment. They are then assisted to identify trusted adults who can help them feel safe without carrying weapons.

The Southwark programme came out of a Home Office-funded workshop at a local Pupil Exclusion Unit in early 2018. Professor Goodman looked at the themes that came up, then evaluated participation, the young people and their teachers. With most young people growing up in Southwark suffering from trauma of some kind, the case for intervention was "bang on", says head of Southwark Youth Offending Service Andrew Hillas. Securing funding for a follow-up project over a three year period is unusual, Hillas explains, and will help the labour-intensive process of an evidence-based intervention. “We can follow young people, get some concrete research and a year on, see if it’s had any lasting impact" he says. 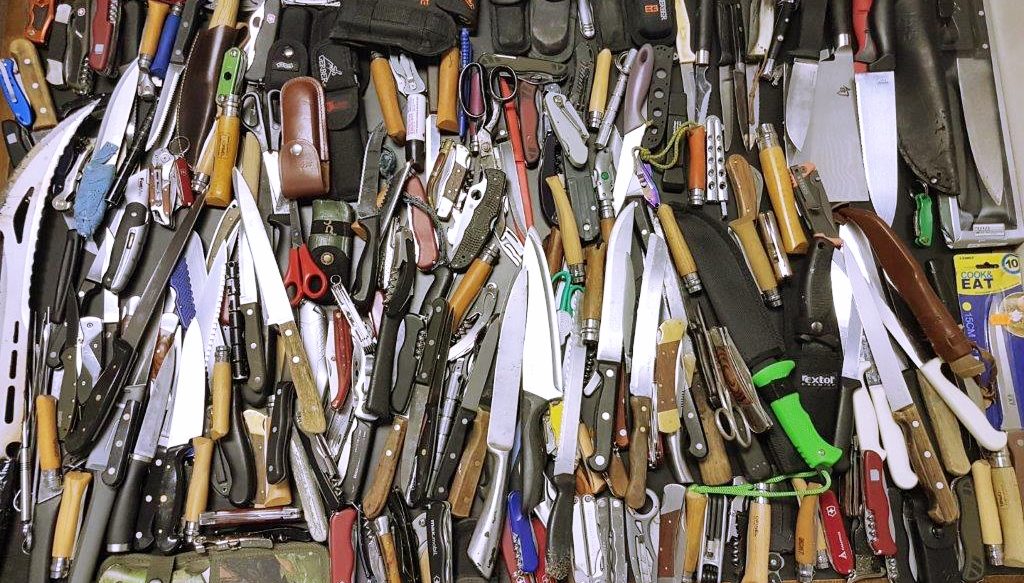 The Croydon project is at Saffron Valley Collegiate, which teaches 180 pupils through five provisions, and has also been awarded £150,000 funding over three years. The project involves commissioning a dedicated Family Co-ordinator and specialist tutors, and training students to become peer educators, with the aim of facilitating students' return to mainstream education through improved mental health and decreased criminal activity such as knife-carrying. Professor Goodman and colleagues will research the impact of the referral unit's work and at the end of the three years come up with a best practice model to ensure the delivery of progressive, impactful and cost-effective Personal, Social, Health and Economic (PSHE) education.

135 people were stabbed in London last year, the highest figure in almost a decade. 18 of the victims were children and teenagers. Excluded pupils – disproportionately from certain ethnic minority groups, pupils eligible for free school meals and pupils with special educational needs – are twice as likely to carry a knife as other students, with vigorous debate over the nature of the links between exclusion and knife crime.

Knife crime is “one of the most pressing and depressing problems currently in youth justice”, Professor Goodman says. He has encouraged colleagues with different specialisms to join him in evaluating the two projects, anticipating they will produce useful publications and have a lasting policy impact as a result of their involvement.