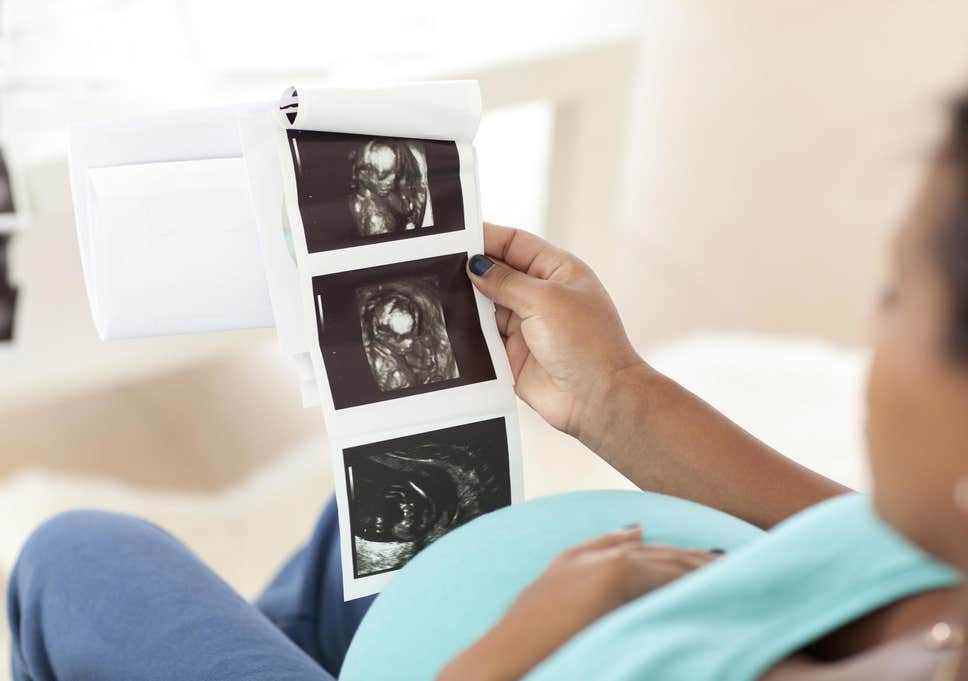 At the end of 2018 Sarah Chitongo was just one of six people in the UK to win a Mary Seacole Award. The only midwife amongst the six winners, Sarah used her Award to investigate the experiences of midwives caring for women from Black Asian Ethnic Minority Groups (BAME) in high dependency units within London hospitals.

Her research is published today, the first day of Black History Month 2019, and finds that BAME women experience many challenges when they are pregnant and major changes are needed to address this.

The difficulties are mainly attributed to lack of continuity of care, stereotyping, ineffective translation services, difficulty in accessing services and a lack of cultural competency training.

"Being pregnant and having a baby should be a joyous time and in a highly developed country like the UK it is not acceptable that a specific group of women should be at such a disadvantage." Sarah Chitongo, Middlesex University

The qualitative study explores midwives’ experiences of caring for high risk BAME women against a backdrop of evidence that reveal that this group have significantly higher maternal and perinatal mortality rates compared to their white British counterparts. This is a cause of great concern, says Sarah.

A 2018 study concluded that overall deaths in pregnancy and childbirth are 5 times higher among black women than among white women in the UK. This is especially worrying given they accounted for less than 20% of residents in England and Wales during the same time period. Along with increased risk of maternal death a study conducted in 2013 concluded that mothers of black ethnic origin were twice as likely to have a stillbirth than mothers of white ethnic origin.

The study, the first of its kind, involved interviews with twenty midwives who had recent experience of caring for women from BAME groups who were at high risk.

While the research was undertaken at just one NHS Trust and will not represent all midwives it does provide invaluable insight into the experiences of women whose voices often go unheard.

“Given the number of BAME women who will give birth here is likely to rise it is essential that the disparity in their maternity related health outcomes are addressed. We need to be proactive to ensure their health and their babies’ health is protected.

"Investment is urgently needed to improve continuity of care and translation services. It is also essential that cultural safety and unconscious bias training is provided for all staff along with the development of community hubs. I have put these recommendations forward to the Chair of the Women's Health Select Committee, Rt Hon Maria Miller MP. Hopefully this report will revise policy and be disseminated widely.

"Being pregnant and having a baby should be a joyous time and in a highly developed country like the UK it is not acceptable that a specific group of women should be at such a disadvantage."