The journalists surveyed work for publications including the Guardian, BBC, Daily Mirror, the Sun, Wall Street Journal and Financial Times 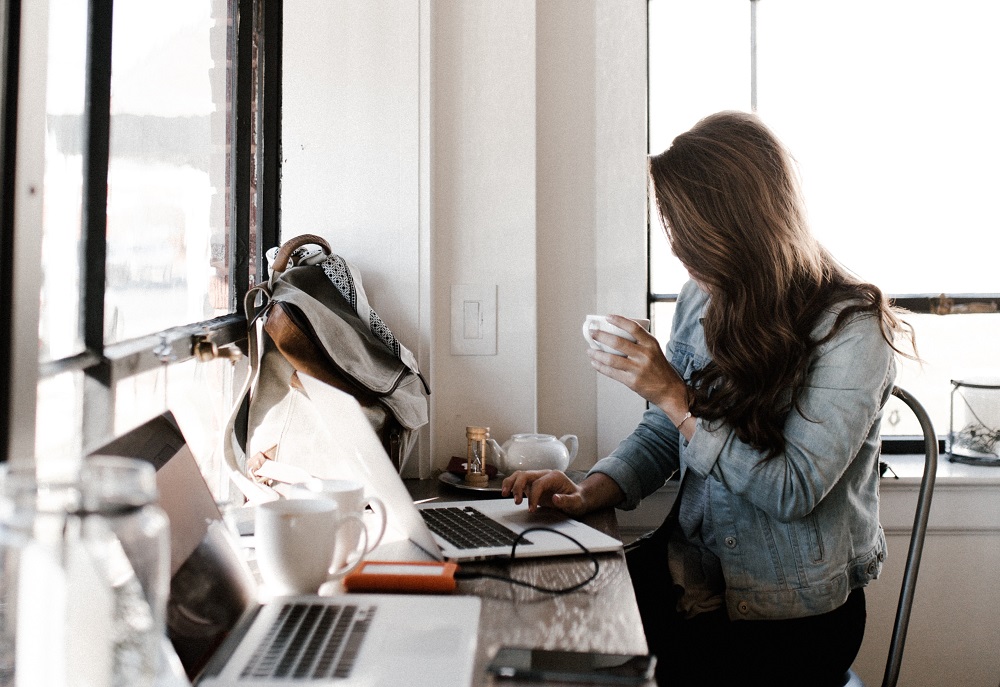 Women working in financial journalism are paid significantly less than male colleagues, according to new research by an MDX academic.

Sophie Knowles, a Senior Lecturer in Journalism at Middlesex who carried out the survey, believes female financial journalists could be “fearful” of speaking out about gender pay despite her findings showing it could be an issue in the industry.

Sophie surveyed 65 financial journalists for the research paper - Women, the Economy and the News: Undeserved and underrepresented? - who work for publications including the Guardian, BBC, Daily Mirror, the Sun, Wall Street Journal, Politico, Citywire, Moneyweek, Financial Times and the Independent.

Despite the clear disparity between how much men and women are paid in financial journalism, nearly all of the woman surveyed did not speak about gender.

The research paper concluded: “One can merely speculate at this stage that the women, who were generally younger and in less senior roles when compared to the men, are fearful to speak out or reluctant to appear as outliers in a newsroom culture that is dominated by men.”

Sophie said: “It is quite shocking that the women who work as financial journalists are not more vocal.

“It’s almost wishful thinking to say this isn’t an issue when the facts in black and white suggests otherwise.

“Women don’t feel comfortable talking about their gender which is frankly very sad.

“Even more depressing is the slight chance that some of the women don’t consider it an issue.

“There’s a huge disconnect about what female journalists perceive their role to be, what they think they’re doing, what they would like to be doing and what the reality is.

“When you have women not being paid as much as men and junior women journalists not progressing in the same way what does that mean for the news content which is being produced?”

The research paper found that journalists were concerned about a ‘lack of time and resources’ and a need to focus more on ‘quality journalism’ and ‘investigations’ over commercial pressures from advertising.

In her research paper Sophie added: “There is a general feeling among some of the respondents that staff are being overworked, not always treated with respect, underpaid and working in newsrooms that are understaffed.

‘For instance, a woman correspondent said she thinks there is ‘work/life balance pressure, and schizophrenia about what needs to be covered’.

“A woman editor simply said the job is ‘exhausting’, while another woman editor said she feels ‘being understaffed so working constantly from pillar to post, feeling overstretched and isolated with little support’.”

Of the journalists surveyed, 58% are women, 5% are entry level, 29% are either a reporter or correspondent, 38% are editors, 14% are managing editors, and there is one senior writer and one columnist.

Find out more about creative writing and media at Middlesex