While more than half of the students questioned considered they knew the basics of employment rights, almost none could correctly state the Minimum Wage or their basic holiday entitlement 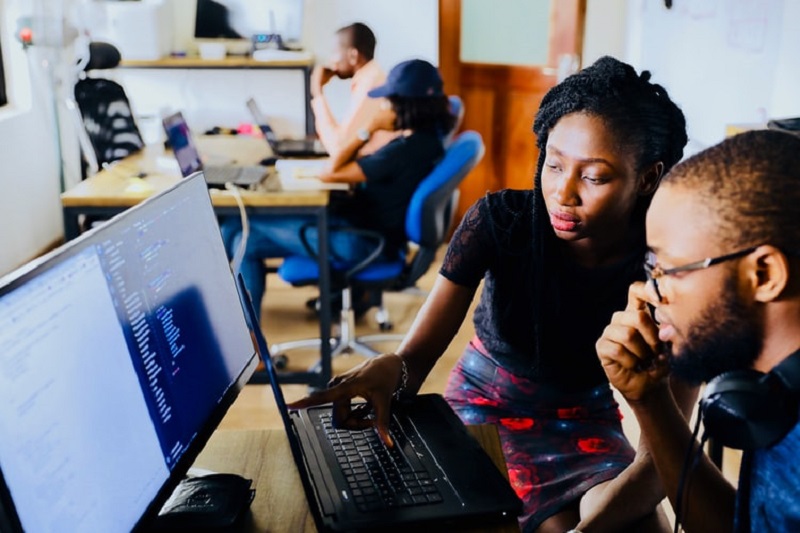 Middlesex University students are more likely to be working during their studies than other UK students according to a new research project examining employment issues young people face when studying full time.

Academics from the Business School discovered 64% of students of 126 surveyed worked during the last term, compared to findings from the UK-wide Labour Force Survey which showed an average of 34% of full time students are in employment.

The researchers, who were assisted by a £7,900 grant from Research England, wanted to establish the kinds of work undertaken by Newham-based Middlesex students during their studies, the nature of any problems they encountered, and the extent of their knowledge of employment rights.

“The fact is that while their jobs can be very contingent, it doesn’t mean student workers have no rights.. There’s a right to be paid, there’s a right for your payslip, a right for written terms and conditions, a right for paid holidays and a right not to be worked seven-days-a-week." Nick Clark, MDX Research Fellow.

This pilot project involved an online questionnaire, analysis of Labour Force Survey data and a series of interviews.

It is hoped this project will lead to further research in other London boroughs and nationally, and eventually to an employment rights services for students at Middlesex University, as well as inform a new service being set up by Newham Borough Council.

While more than half (55%) of the students questioned considered they knew the basics of employment rights, almost none could correctly state the Minimum Wage or their basic holiday entitlement.

Nick Clark, (pictured below) a Research Fellow at the Business School who spearheaded the Unpaid Britain campaign and led this pilot project, said: “The one consistent response from students was ‘we really should know more about this (employment rights) and we don’t’.

“During the Unpaid Britain research and this pilot project the young people would say we should have benefited from this knowledge in year 12 and 13 before we’re launched into a labour market.

“They aren’t really aware of their employment rights but the Covid crisis will probably have put the issue into more focus for them, sadly. 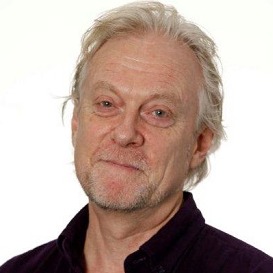 “The fact is that while their jobs can be very contingent, it doesn’t mean student workers have no rights.

“These rights are not magnificent but they do exist and the right to be paid is a crucial one and that’s frequently breached.”

The survey found 45% of the students said they used earnings to pay for necessities, with a further 14% saying it was to pay off debts.

More than half of the students (56%) worked in retail or health and social care and most worked part time, with the average working week being 23 hours, while a substantial minority (14%) reported working full time.

Unpaid time was reported by up to 18% of responses, while 24% said they never received holiday pay, and 60% reported no access to sick pay

With a large number of students working in the hospitality and retail sector, the coronavirus lockdown has stopped their employment and caused difficulties for students whose households rely on their incomes.

Nick said the COVID-19 pandemic is likely to cause “hardship” for a number of students who rely on employment.

One student told researchers: “Honestly I don’t think I will be okay because I don’t get student finance like the rest of my classmates, so this income meant a lot to me.

“I help my mum so this is completely destroying our household income and we kind of worry about paying rent right now.

“So for me the scenario is because my mum pays the rent, if she doesn’t earn enough money, we may have the council knock on the door and ask us what is going on.”

Another student who started a job before the lockdown said: “I got the job and then I got in touch with one of my colleagues who used to work there, because we were really good friends.

“She sent me a text saying they are closing down the shop, because of coronavirus and they are making everyone redundant and they said to look for another job.”

The pilot project researchers, who have submitted their findings to Newham Council, made these recommendations:

Find out more about studying Business at Middlesex University