More than 30 countries including the United States of America still use capital punishment on a regular basis. 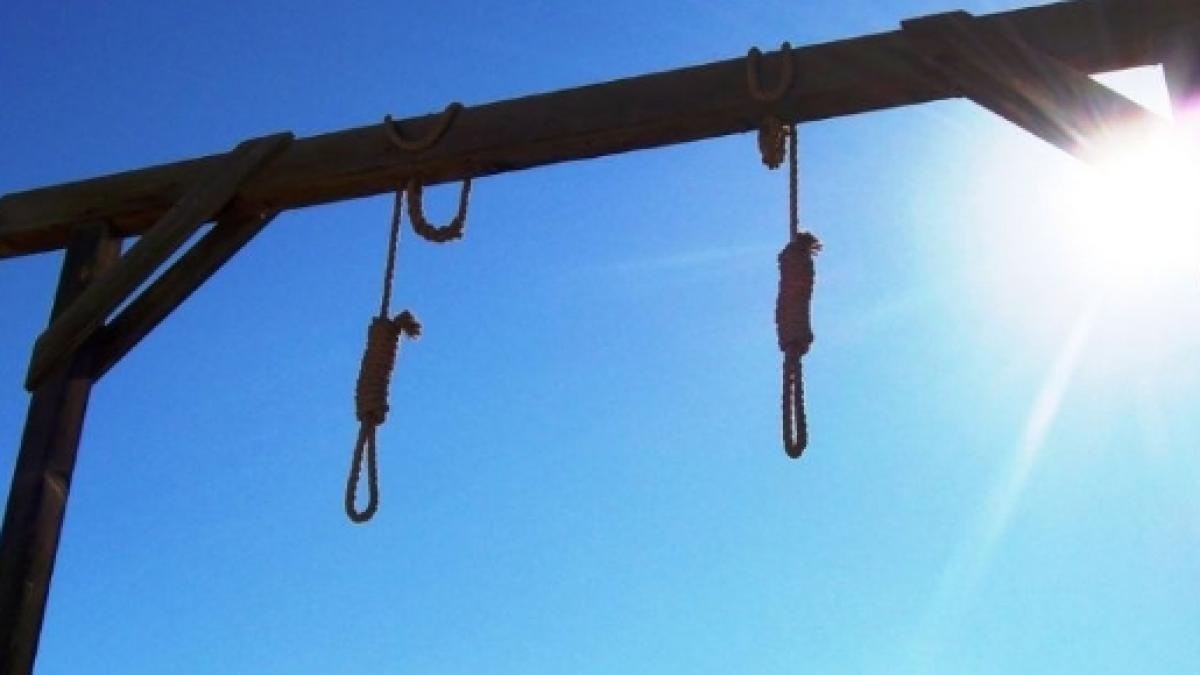 Hundreds of prisoners are still being executed every year in countries around the world, according to a new United Nations report written by a Middlesex University law academic.

The research by Professor William Schabas reveals 4,736 people were killed by the death penalty – equivalent to 947 annually – between 2014 and 2018.

The full UN report - Capital punishment and implementation of the safeguards guaranteeing protection of the rights of those facing the death penalty – has been released this week in all languages and was discussed in a session of the UN Economic and Social Council on Tuesday.

The report, which is produced every five years, makes a number of recommendations including:

A total of 31 countries including the United States of America continue to use the death penalty, but the statistics exclude North Korea, China and Vietnam where capital punishment is used regularly.

China’s total probably certainly exceeds the number for the rest of the world taken as a whole, according to the report’s author Professor William Schabas, but the government refuses to release statistics on the ground that this is a matter of national security 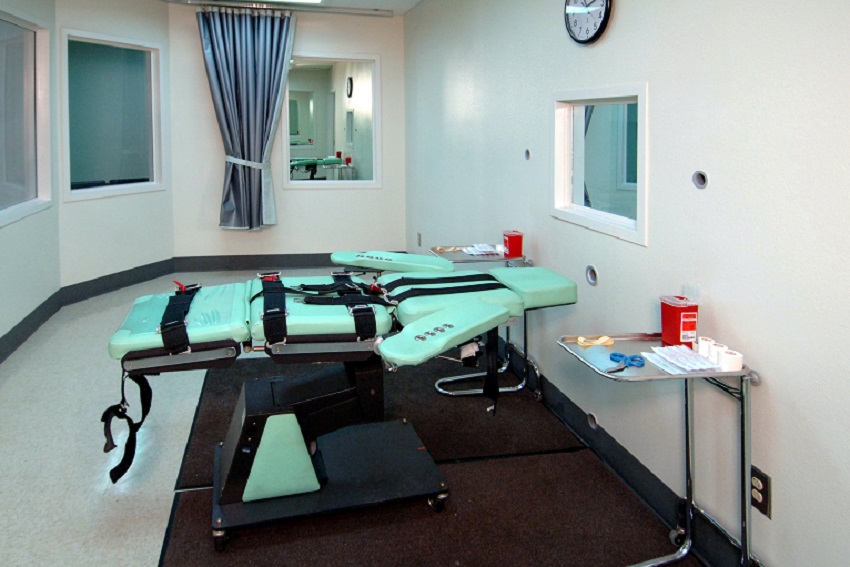 During the five-year period, the Islamic Republic of Iran executed the most prisoners with a minimum of 2,593 executions that can be confirmed followed by Saudi Arabia with 627 which can be confirmed.

In the same time frame, there were 494 and 347 executions in Pakistan and Iraq respectively.

The United States executed 131 prisoners between 2014-2018, a significant reduction compared to 223 in the previous five years and mirroring a global trend in the reduction in the use of capital punishment.

In the countries which carried out the most executions, the most common method used is beheading in Saudi Arabia, hanging in Iran and Pakistan, while the US authorities use lethal injection poisoning

There are claims public executions are still staged in Saudi Arabia and North Korea, according to the report.

Prof Schabas, who is a Professor of International Law at Middlesex University, said: “This general, progressive trend towards abolition of capital punishment continues.

“To have a long term perspective, over the last 30 or 40 years, you’ve seen a fairly consistent decline but we’re getting to the point where we are now down to the hardcore of the states who use the death penalty, and while there are declining numbers in these states some of them don’t show many signs of moving towards abolition.

“Will they eventually realise they are quite isolated and have to face the reality or will they stubbornly cling to it over the long term? It’s hard to assess.

“In many ways this is like watching the abolition of slavery in the 18th and 19th century, when you had more and more states abolishing slavery and committed to abolition but you had rogue states, the southern United States and Brazil, who hung onto slavery.

“There was a civil war in the United States and slavery was abolished but you still had Brazil and a couple of other countries who clung onto it for another 20 or 30 years until by the beginning of the 20th century it was virtually eradicated.

“We don’t have any precedent but there clearly is a direction of travel on the abolition of the death penalty, the reduction of it in the states that use it and as an increasing number of states move into the abolitionist camp.

“If the trend continues of two or three states abolishing the death penalty, every year, it should last another 10 to 15 years.

“Murderers do not sit around and think ‘I would murder that person if I could only serve 20 years in jail’.” 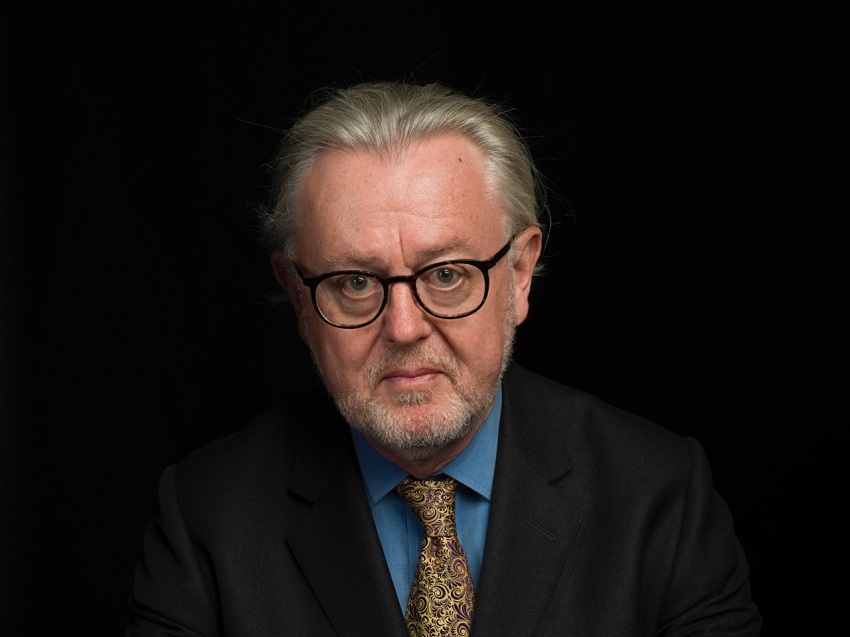 Prof Schabas said China is “regularly carrying out executions” but along with North Korea and Vietnam refuses to disclose official numbers.

“It’s a mystery, they have always been secretive about using capital punishment,” added Prof Schabas.

“Is it because it was so terrible before? It’s one thing to boast it’s declined but if you explain by how much, then you’re admitting how bad it was.

“It makes no sense that they (China) are secretive about it because one of the main justifications for the death penalty is deterrence. But how can it deter people if they don’t know what’s happening?”

In the previous five-year period a total of 3,743 people were executed.

While the number of executions in 2018 dropped to 526 – the lowest figure in 15 years – there had been a dramatic increase in use of the capital punishment in 2015 which was largely attributed to a rise in Pakistan which executed 326 people in 2015 following the Peshawar school massacre compared to seven in 2014.

At the end of December 2018, 167 countries had abolished the death penalty either in law or in practice.

Prof Schabas has authored more than 20 books on international human rights law and international criminal law and was appointed the head of a UN Committee investigating the 2014 Israel–Gaza conflict.

His book The Abolition of the Death Penalty in International Law has been repeatedly referenced by national and international tribunals.

In the UK, the death penalty was abolished for ordinary crimes in 1969 after the last execution in 1964 but remained in law for certain offences such as treason until it was completely abolished in 1998.

Peter Anthony Allen and Gwynne Owen Evans, at Walton Prison in Liverpool and Strangeways Prison in Manchester respectively, were the last people to be executed at the same time on August 13 1964 for the murder of John Alan West on 7 April that year.

The full UN report can be viewed here.