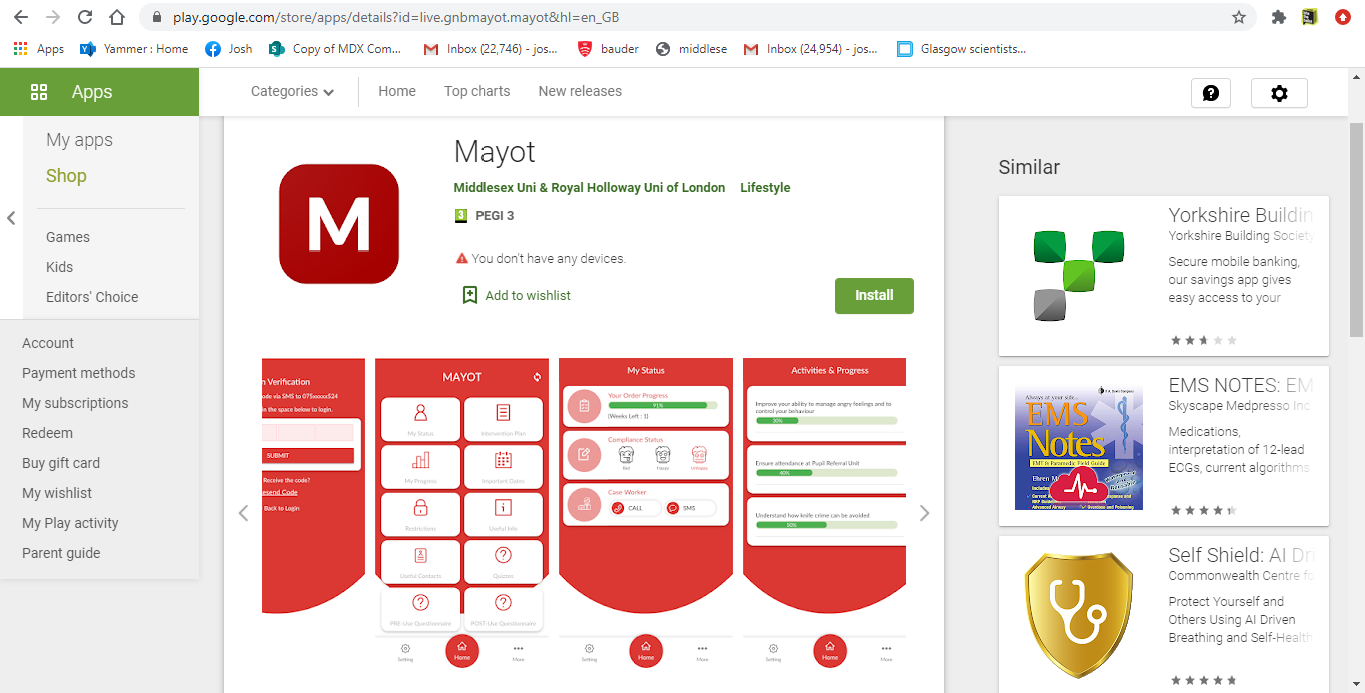 A multi-disciplinary research team led by an MDX Professor has developed a prototype for the first app and web-based portal through which youth justice system practitioners can engage with young offenders on referral orders, and vice versa. 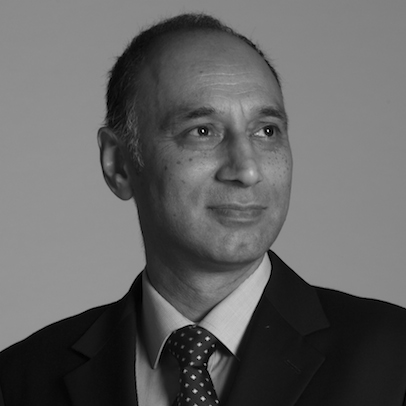 Professor of Software Engineering and Deputy Dean of the Faculty of Science and Technology Balbir Barn worked on the project with colleagues Professor Franco Raimondi and research assistant Lalith Athiappan, an MDX MSc graduate. The  team collaborated with Ravinder Barn, Professor of Social Policy at Royal Holloway, University of London and criminologist Carolyn Budd. The outcome of the research collaboration was the design and deployment of MAYOT (Mobile Apps for Youth Offending Teams). The app links young people with their caseworkers and provides them with timely information about goals/targets, exclusion zones, curfew alerts and upcoming appointments, with the aim of reducing risky behaviour and reoffending.

With the use of innovative and value-sensitive design processes, the team engaged young people and youth justice practitioners. The app was evaluated through further workshops, questionnaires and interviews. The importance of smartphones and apps for communication, community building and collaboration confirms previous research produced by the project team for the Association of Chief Police Officers. The team believe that given young people’s prolific smartphone use, there is a remarkable gap in the market for youth justice apps to help reduce re-offending behaviour, but also caution that technology must be seen as a tool for enablement and support in successful interventions and not as a panacea in itself.

The research found enthusiasm from young people around aspects of the MAYOT app. The app created a greater sense of autonomy and empowerment for young people - for example, with the possibility to prove to the authorities that they were in the location they say they were in at a particular time and the ease of getting information direct to their phones. Participation by the young people in the value sensitive design process also ensured that young people were conscious of concerns such as how data can be used to exert control and security risks if they lose their phone.

MAYOT gave youth workers a new approach to working with young people – for instance, in the trials they encouraged young people to get their phones out so they could review their progress, rather than asking them to put them away. There was significant variation in the degree to which different youth workers engaged with the app, the confidence they felt that it provided solid evidence of young people’s misdemeanours, and as to whether that evidence should be used in court or not.

Lalith Athiappan worked as the lead developer on the tech behind the app while employed as a research assistant. Having studied for his first two degrees in India, he says MDX offered him an entry point for business he would never have had otherwise. He joined technology company Global Noticeboard (GNB) as a KTP associate to work on a social networking platform to link parish church congregrations around the country, and went on to become a full-time employee. He is now a director of GNB and with their support, his own company is building a technology platform for estate agents to handle sales and lettings.

Professor Balbir Barn says: "The UK Youth Justice sector is significantly underfunded, and innovations such as the MAYOT app could radically change practice for those working in this area and improve the life chances of young people caught up in the system. The app has undergone a recent upgrade and will be deployed in a London borough later this year. Most recently, the Essex Youth Offending Service have expressed intent to deploy the app within their provision. We really would encourage the Youth Justice Board to take the lead in promoting the adoption and use of this app by youth offending teams across the country.

Lalith Athiappan says: "The development of the app had many technical challenges as you would expect, but perhaps the most useful experience was participating in the value-sensitive co-design process and working closely with the young people and practitioners. This style of requirements gathering is now being used in my software development company in India". 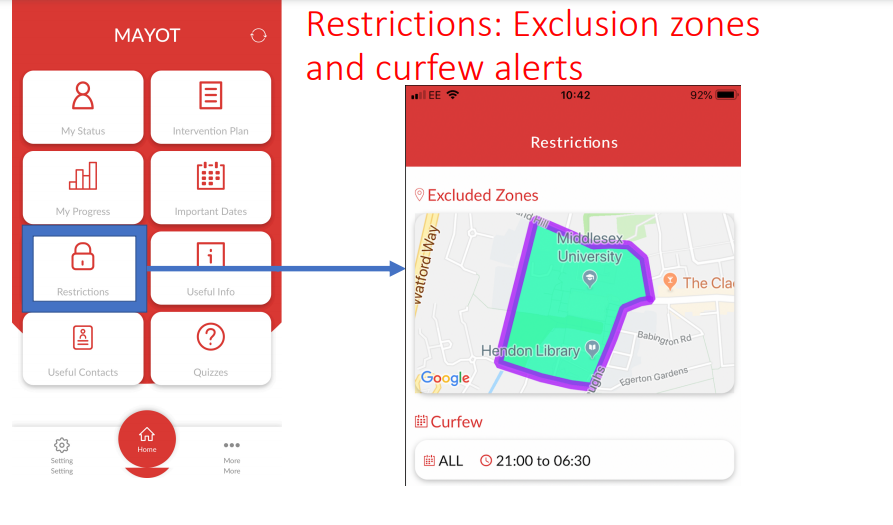 MAYOT has the potential to be integrated into existing criminal justice system infrastructures such as CareWorks youth justice software, CACI information systems etc. Backing from the Ministry of Justice and the Youth Justice Board of England and Wales to roll out the app around the country would promote its acceptance, and Middlesex and Royal Holloway would be keen to work with the MoJ, YJB or another provider to integrate the app into the sector.

MAYOT received funding from the Nominet Trust (since renamed the Social Tech Trust). The app was trialled with six youth offending teams (YOTs) – three in London, two in South Central England, and one in another region. Three YOTs in London, Worcestershire and Oxford plus two police forces sat on the advisory board, and the concept has been presented to other YOTs including Essex.

Betty McDonald, Head of Youth Support and Youth Offending Services in Bromley was a key partner to the development of the MAYOT App whilst she was Head of Tri-borough Youth Offending Service in London. She says: "Our service was involved in co-creating a mobile application that could provide relevant, timely information to include relevant contacts and ways of managing young people's personal situation and developing positive outcomes. It was an exciting opportunity for staff and young people to work with colleagues in the universities on this project using digital technology to improve interaction quality. We would very much endorse the work that they did and the outcome too was excellent."