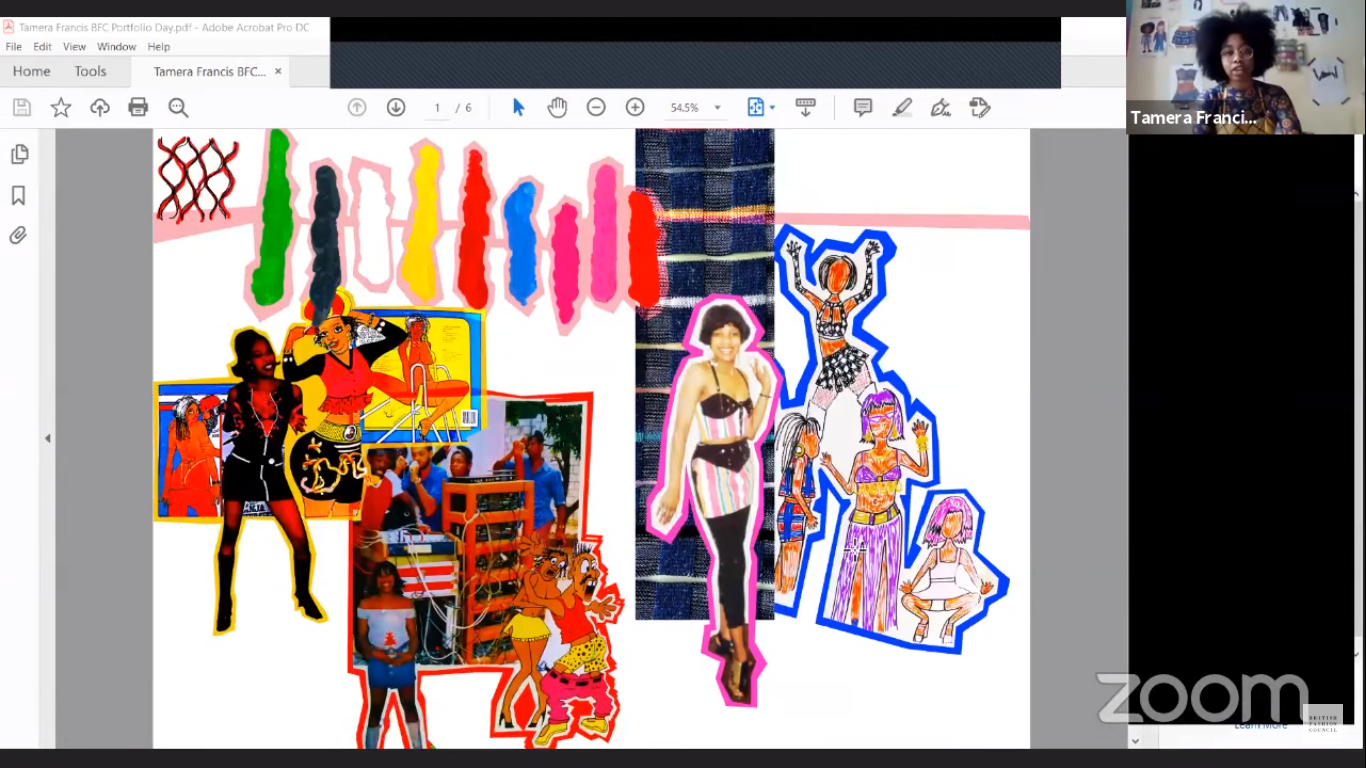 MDX Fashion graduates have featured strongly in a series of virtual events and showcases which replaced real-world presentations at this summer’s London Fashion Week and the British Fashion Council’s Graduate Preview.

2020VISION, a website celebrating the work of MDX graduates from BA Fashion Design, BA Fashion Textiles and BA Fashion Communication and Styling courses which has been hailed as “impeccably designed” by Because magazine, hosted a Zoom panel with journalist and British Fashion Council Ambassador for Emerging Talent Sarah Mower and renowned US stylist Karen Binns about the fashion industry today and its future prospects. On the back of this, BA Fashion Textiles students Tamera Francis and Miles George Daniel, who sat on the 2020 Vision panel, were invited to join a British Fashion Council panel chaired by Sarah Mower on fashion communication in the conditions of the pandemic, and to share videos of their final year work.

Miles’s energetic DIY-style video included a how-to guide for making a Covid-protective balaclava mask, styling a model in a voluminously layered look and making a life-size fashion drawing on fabric. Tamera’s video featured a stop motion animation of a dancing rum bottle dressed in a “mini-garment” from her final collection, which she made from tracing paper embroidered with yarns.

Tamera’s collection referenced the clothes her mother and aunts used to make themselves for nights out at clubs that played Jamaican dancehall music. Tamera's mum recalled how they didn’t know how to cut patterns properly so the clothes would sometimes fall apart on the dancefloor, which inspired Tamera to explore knitting techniques such as laddering and lace holes. She downloaded an App and taught herself how to make a stop motion animation during lockdown. Miles decided his final collection would be sustainable, all hand-stitched using minimalist fabrics, and that he’d spend zero money creating it. At one point he feared this was an impossible task, but he managed by using calico and canvas off-cuts from the MDX fashion studio and with the help of “massive donations of knitwear”. 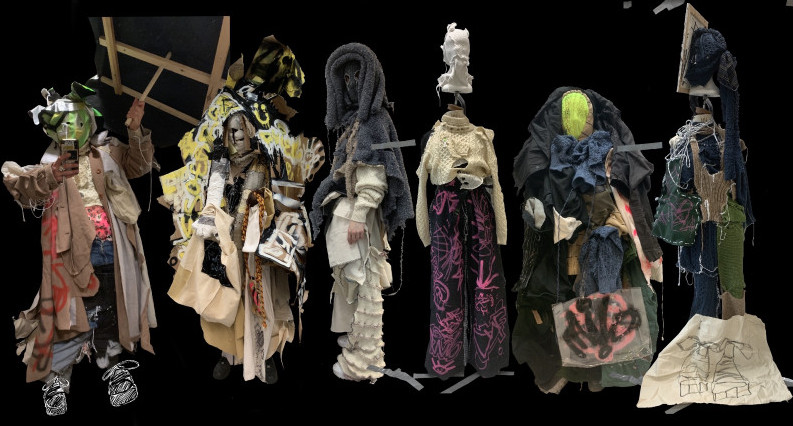 Sarah Mower congratulated Tamera for her upbeat creative response to lockdown: “It’s amazing you came up with something so cheerful that made everybody smile. Designer Ashish, a MDX alumnus also on the Zoom call said the students’ videos demonstrated that “the minute you show your collections off the runway, you suddenly put so much more individuality into it… That’s really important now in the world we live in, it’s about building a world around your clothes”.

Miles was also among six students chosen for a series of video interviews by award-winning fashion website SHOWStudio as part of their Class of 2020 project, in which his interviewees included MDX alumna designer Martine Rose. Miles deferred and repeated the final year of his degree, an experience which he says gave him more courage after a stint working in industry alongside stylists and designers, and knowledge about what he was going forward with. His lecturers, tutors and other MDX staff have been “amazing – I could give you names of fifty people” he says, picking out BA Fashion Textiles programme leader Jodie Ruffle, senior lecturer Gwen Fereday and knit tutor Ted Houghton.

MDX Fashion Design and Fashion Textile students had a 90 second film, starring the doll-sized “mini garments” the cohort made to demonstrate their designs, featured by the British Fashion Council as part of the first-ever virtual London Fashion Week. Twenty-six MDX students had their portfolios showcased for the BFC’s Graduate Preview Day. 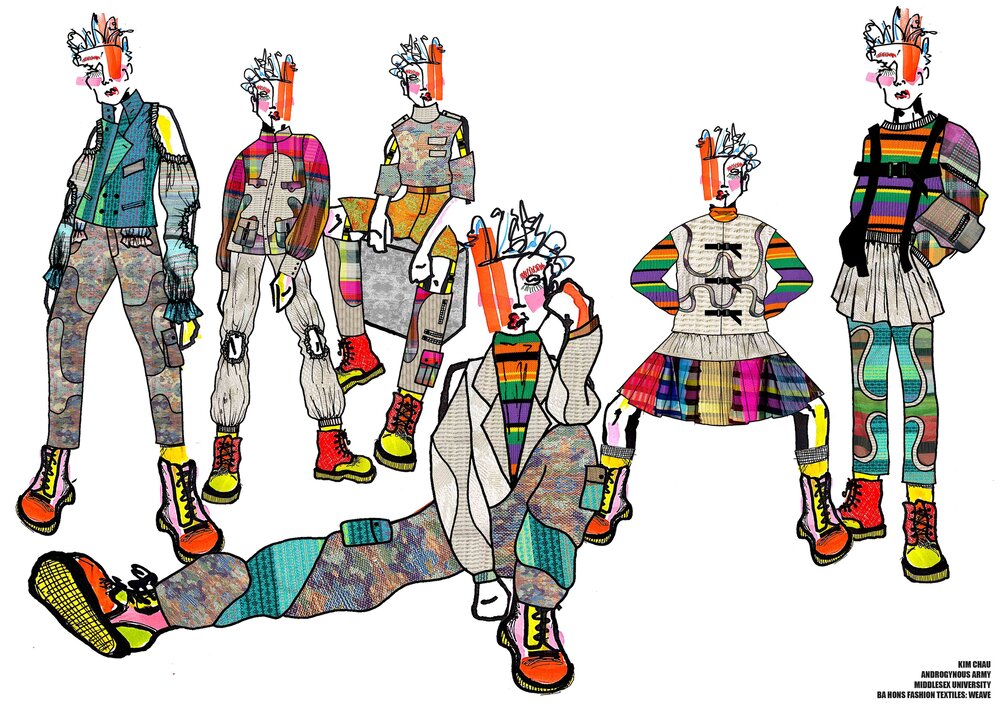 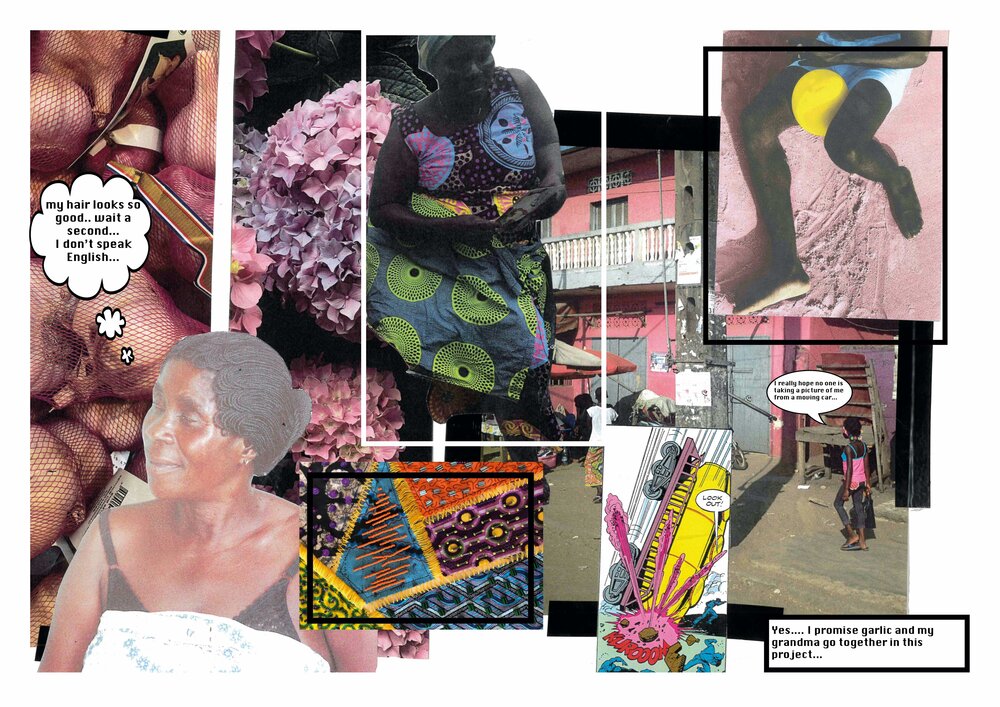 "This generation of digital natives are incredibly resourceful” writes Sarah Mower of 2020 fashion graduates across art schools and universities. “I’ve long felt that I am learning from them, not the other way around.

“Having to produce smaller collections, while communicating them through video and social media without shows – this is exactly what the new world of fashion will be all about. This is an unexpected blessing in disguise, which is showcasing all the talents which come naturally to this new generation.”