Dr Erminia Colucci has also led on development of suicide prevention guidelines for Philippines, India and Japan, and for people from migrant and refugee backgrounds 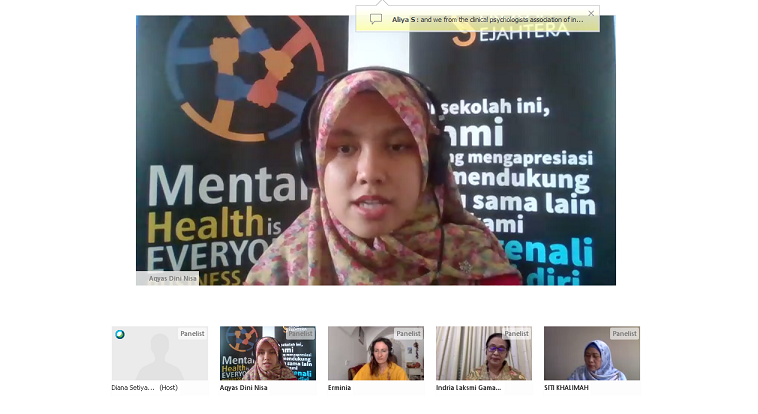 Today on World Suicide Prevention Day, guidelines are being launched for preventing suicide in Indonesia developed by MDX Associate Professor in Visual and Cultural Psychology Dr Erminia Colucci working in partnership with the Centre for Public Mental Health at Gadjah Mada University (Yogyakarta, Indonesia), where the research team was based.

The Suicide First Aid Guidelines focus on empowering everyone in the community with the tools to recognize suicide warning signs and respond so as to reduce the risk of acting on the suicidal thought. This and the previous guidelines already available on Dr Colucci’s website ( https://movie-ment.org/suicide-first-aid-guidelines/ ) as well as the short training courses developed with the guidelines, acknowledge and value diversity and difference.

The context of suicide and the best way to reach out to a potentially suicidal person is specific to different cultural groups. “It’s not one size-fits-all, it has to be addressed in line with the needs and beliefs of a particular society,” says Erminia, who has also led on the development of guidelines for Philippines, India, Japan, Sri Lanka and people from immigrant and refugee backgrounds, and is currently contributing to draw up those for Pakistan. 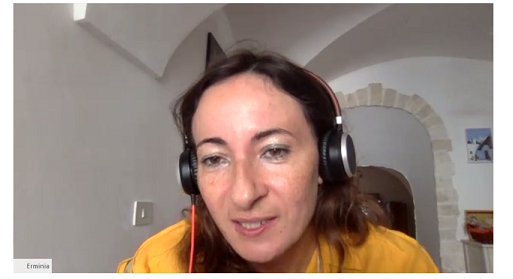 While suicide is a taboo subject in traditional, religious societies even more than it is elsewhere, Indonesia has also tragically seen a recent increase in suicides, among young females in particular. “The fact that the Ministry of Health is launching the guidelines now gives us a lot of hope that it’s taking on board an issue that has largely been ignored, if not hidden, so far,” Erminia says.

She is worried about the effects of lockdown around the world on those who may have considered suicide. “Physical activities and going to places of worship are protective factors which in many places people lost access to. Economic instability and isolation have increased. In a situation like now when access to specialist mental health services is even harder than usual, community-based suicide prevention tools such as the guidelines are particularly important”.

Erminia has just finished a conference where she co-presented the pilot suicide prevention online training she has provided Syrian refugee children for Save the Children. “I am fully committed to empower key workers and members of the community in conflict-affected areas to become suicide prevention gatekeepers, and gain that basic knowledge and skills to stop losing so many young lives to suicide,” she said.

She is chair of the International Association for Suicide Prevention Special Interest Group in Culture and Suicidal Behaviour, Chair of the World Association of Cultural Psychiatry SIG on Arts, Media and Mental Health and founder of Movie-ment (https://movie-ment.org), which uses arts-based and visual methodologies to drive change, particularly in the areas of mental health, suicide prevention, and human rights.