The study, which involved more than 600 caregivers, established a link between language skills at two years of age and musical engagement 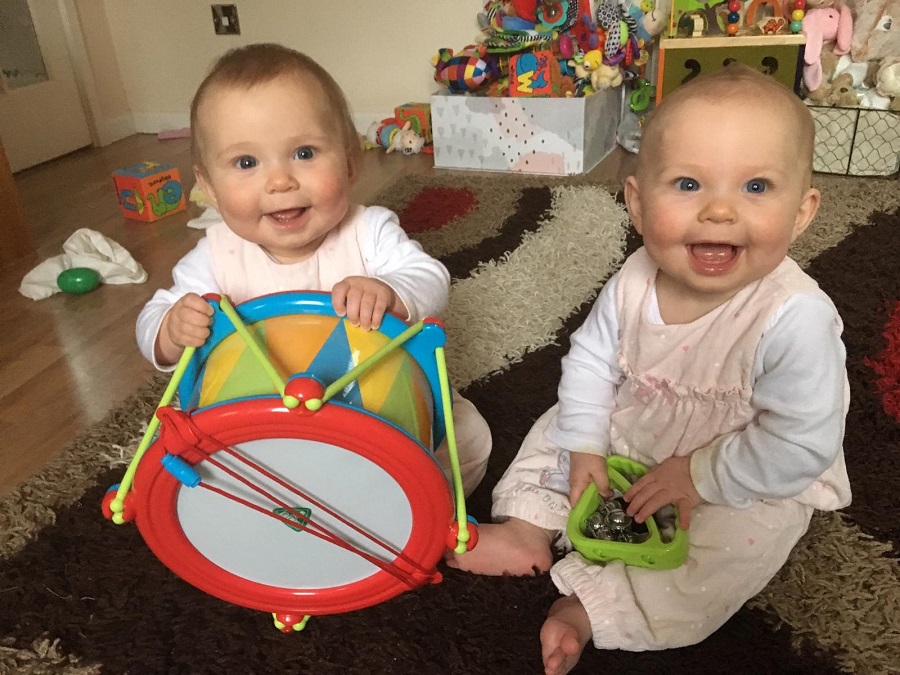 An ‘enriched home musical environment’ can support language development in toddlers, according to new research.

MDX’s Music and Cognition Communication Lab (MCC Lab), working with academic colleagues, established a link between language skills at two years of age and musical engagement in a sample of more than 600 German caregivers.

The project validated the use of the parent-report questionnaire Music@Home in Germany, which was initially developed by MCC Lab researchers to systematically evaluate musical engagement in the home environment of English-speaking children.

In the new paper, the Music@Home questionnaire was adapted from English to German and was given to 656 caregivers (616 mothers and 40 fathers) of infants and pre-schoolers.

Parents were asked to respond to questions, such as ‘I sing with my child everyday’, on a scale from 7 (Strongly Agree) to 1 (Strongly Disagree), while 217 parents of two and three-year-olds also completed an established parental report for language development, in which they were asked about what kinds of words their children might understand.

The research paper concluded “higher scores on the Music@Home questionnaire were associated with better language skills in two-year-olds”.

“This new study offers initial evidence that informal musical interactions at home potentially have an impact on the development of language in children.” Co-author Dr Fabia Franco, a Senior Lecturer in Psychology at MDX,

Co-author Dr Nina Politimou (a former PhD student at Middlesex) added: “This is very important because it will allow new studies to be conducted using this tool and therefore measure this kind of experience in very early development.

“Language development in toddlers is already affected by the education of the parents, the kind of input they get, so much so that by the time children are four they can be already lagging behind in school.

“This kind of work will hopefully offer recommendations about what caregivers can do to further support the development of language in their children.”

Previous studies with adults have shown people who have formal musical training tend to perform better on a range of cognitive or language tasks.

In May last year, an MCC Lab researcher also published a study in the open access journal Frontiers in Psychology, which provided compelling and novel evidence about associations between musical skills and language development in pre-schoolers.

Commenting on the link between early language development and musical engagement, Dr Franco said: “If you give babies a choice between listening to someone speaking or singing to them, they will pay more attention to the song.

“This suggests that there is more attention given in musical context.

“If you pay more attention to something, then you are more likely to process the content.’

“Thus it is possible that music has some facilitating aspect because it has a regular beat which allows you to build a predicting structure so you know where it is going.

“Songs may then demand less cognitive effort when it comes to processing the linguistic content.’

The Music@Home research in Germany was co-authored by Dr Franco from Middlesex University, Dr Nora K Schaal from Heinrich-Heine-University in Dusseldorf, Germany, Dr Nina Politimou from the University College of London and Birkbeck University, Prof Lauren Stewart from Goldsmith University and Dr Daniel Müllensiefen from the University of Music, Drama and Media in Hanover, Germany.

You can read the paper and find out more about the work of the MCC Lab.