A powerful and inspiring discussion on the Black Lives Matter protests featuring a number of academics and professionals was hosted by Middlesex University.

The webinar, organised by Edubate chairwoman Dr Doirean Wilson, a Senior Lecturer in Human Resource Management and a multiple award-winning diversity expert, was titled Black Lives Matter: How to move from slogans to meaningful change.

Dr Wilson asked the panel to discuss what has been learned following historic events such as the lynching of Emmett Till, the Martin Luther King peace protests, the murder of British teenager Stephen Lawrence and more recently the death of George Floyd in police custody in May this year which sparked worldwide protests.

“All of those events are catalysts for change and we get these big moments and then a big reaction and it all stagnates out again and we become complacent so we don’t have real change. We don’t have the movement because the real racism is systemic and structural.” Sonia Brown MBE, the Founder and Managing Director of the National Black Women’s Network.

New York-based Dana T Morgan, the founder of Morgan Immigration Law Firm, said: “The sad reality is that as long as this earth continues to spin and turn, racism will be with us and it’s because from generation to generation it continues to be taught and instilled in the hearts of the children who then grow to become adults.”

“In America the George Floyd tragedy has further reinforced the importance of placing the right people in the right positions, the change must flow from the top down,” she added.

“We must see change in power and those in power must echo the voices of the people who do know  what they are seeing is inhumane and unjust.” 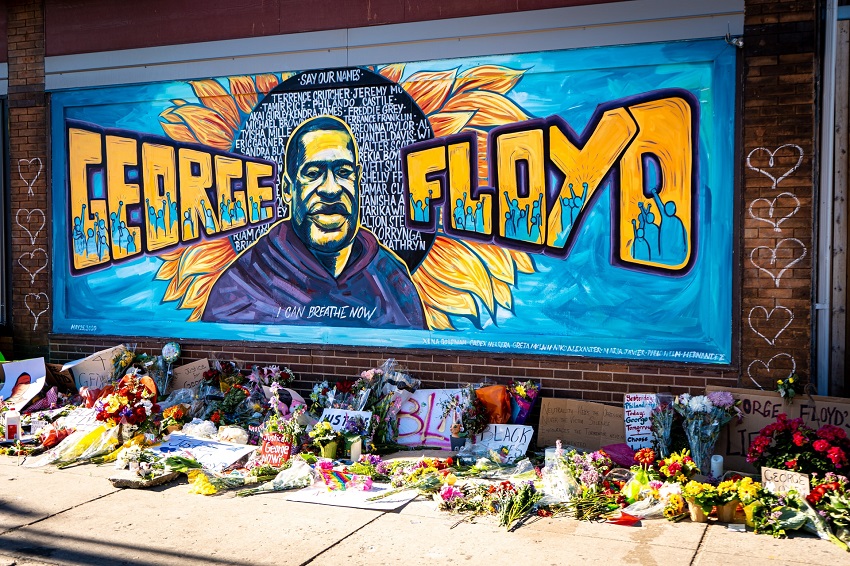 The panellists all highlighted the need for a more inclusive education, understanding different cultures, the British Empire’s history, changes in organisational structures and practices, and the benefit of improved dialogue in the community.

MDX Masters' graduate Andre Thompson said he has faced discrimination and racism in his life and said the main issues were a “lack of education” and how it was “crucial to educate the next generation of leaders”.

Andre said his “eyes have been opened to injustice” at MDX through education about politics and social change.

“Often people are afraid of the things they fear and don’t understand, and we can change this by normalising the conversation about these things,” he added.

“It’s almost like we can protest in a small but powerful scale in our daily lives.”

Stuart Lawrence, whose brother Stephen was murdered in a racially motivated attack in Eltham, south-east London in 1993, said: “No child is born racist they are taught these things.

“As Andre was saying we need to have these meaningful conversations with other people who don’t look like yourself to open their eyes and mind to how normal and everyday people we are and how we just want to progress and find our place in society.” 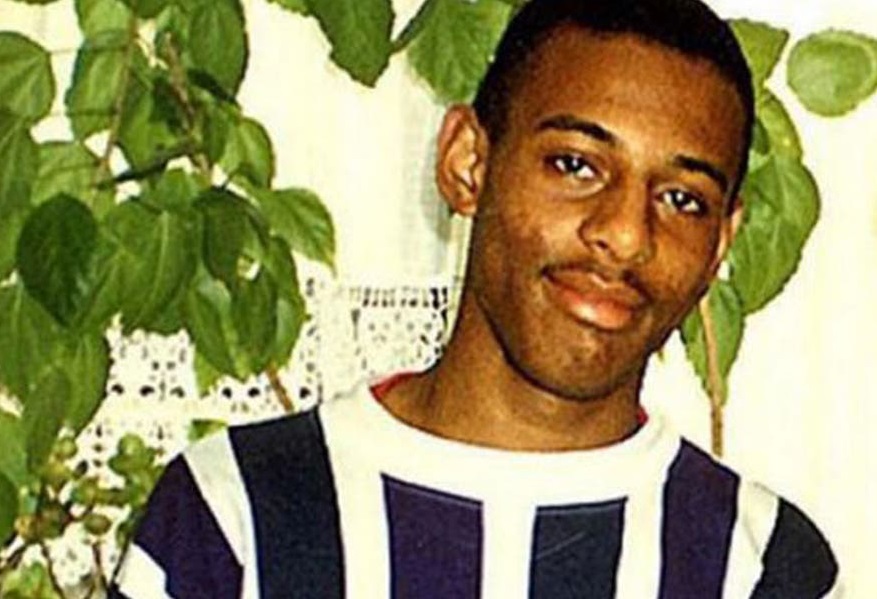 Professor Gus John, an award-winning Grenadian-born writer and education campaigner, referred to a quote made by the educator and philosopher Paolo Freire, who believed that it is people who change societies.

Janet Hills, chairwoman of the Metropolitan Black Police Association and a serving police officer with 27 years’ experience, called “for a societal approach to change”, while British-Nigerian singer and public speaker OBE Patti Boulaye said “change comes from within” and we need to educate our children to know their importance and to have “self-belief”.

The Reverend Ben Twumasi, an executive member of the Barnet Multi-Faith Forum, said people must take a stand and highlight racism each and every day.

“The journey might be long but with fire in our hearts we know we shall reach our destination,” said Rev Twumasi, referencing Kasimbayan’s untitled poem.

You can watch the full debate in the YouTube video at the top of this story.